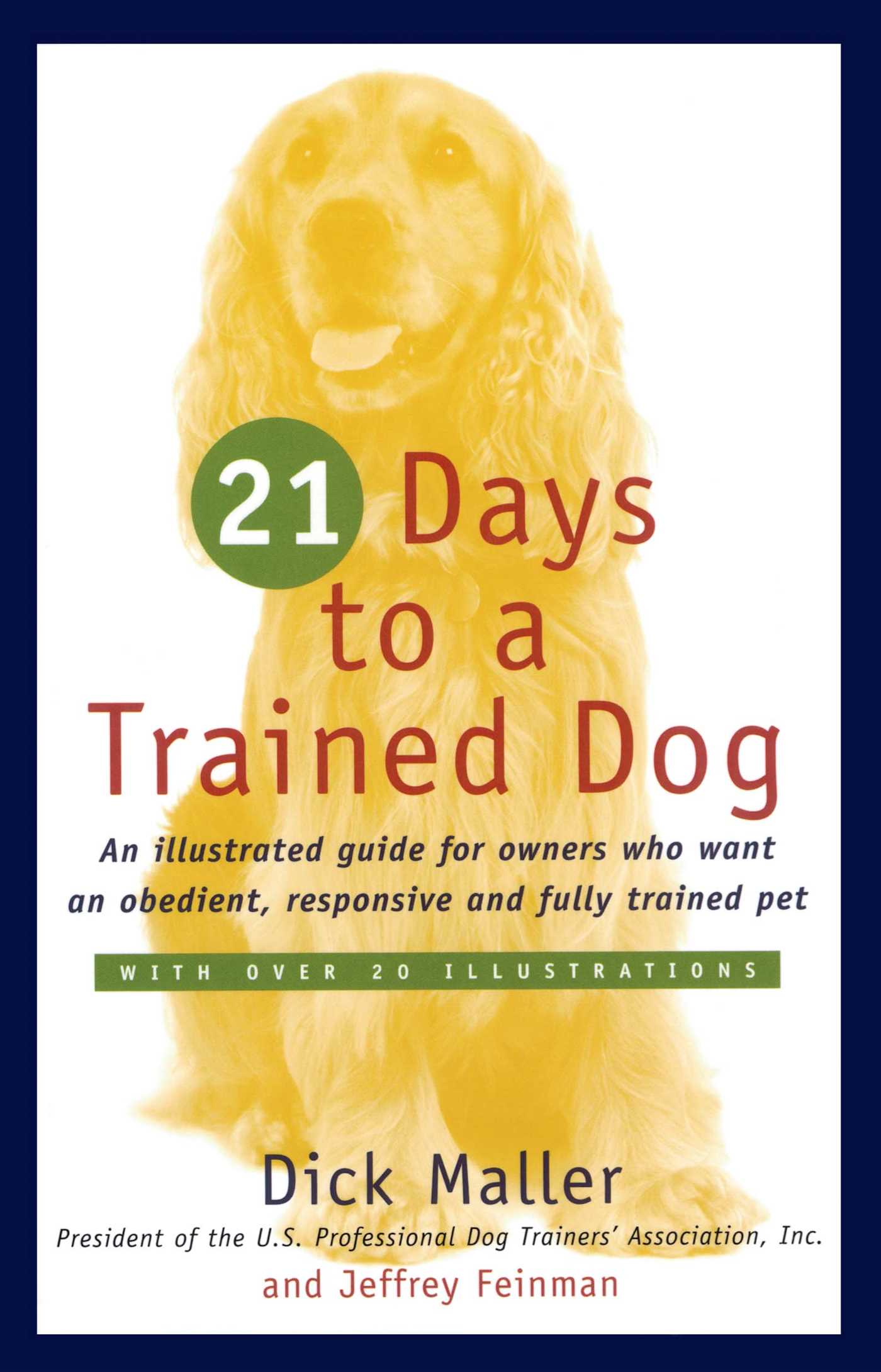 Twenty One Days to a Trained Dog

Twenty One Days to a Trained Dog