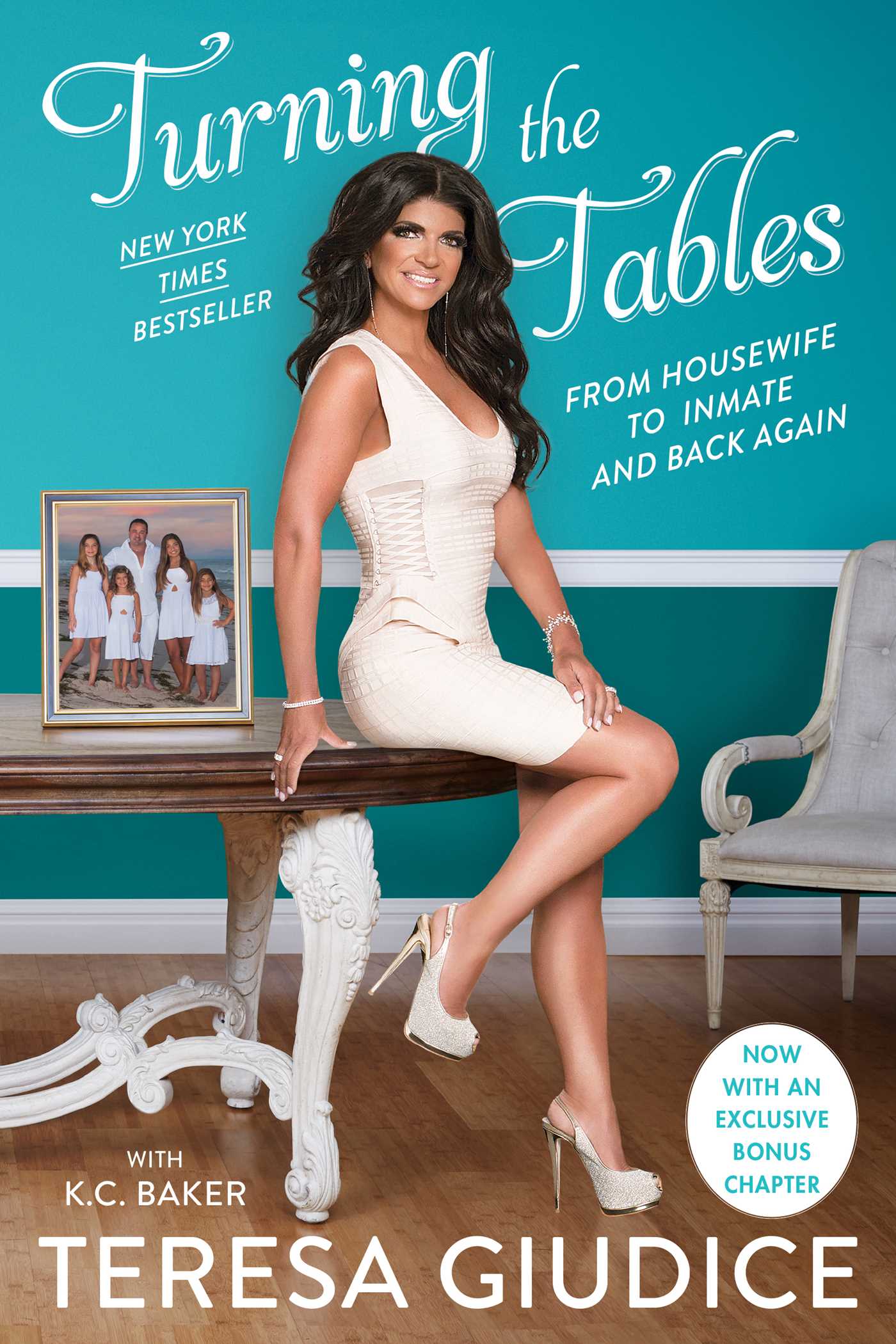 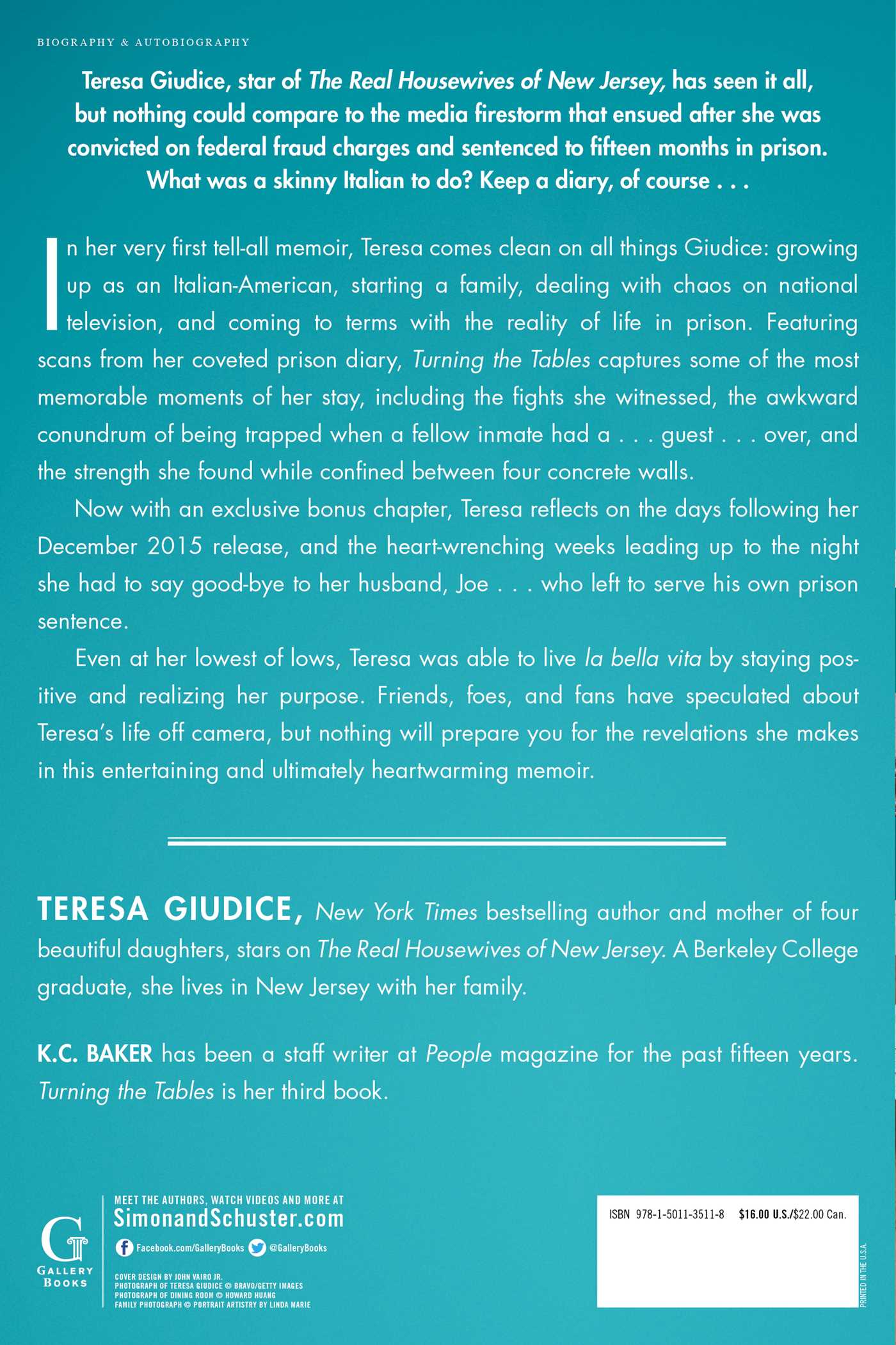 From Housewife to Inmate and Back Again

By Teresa Giudice and K.C. Baker

From Housewife to Inmate and Back Again

By Teresa Giudice and K.C. Baker