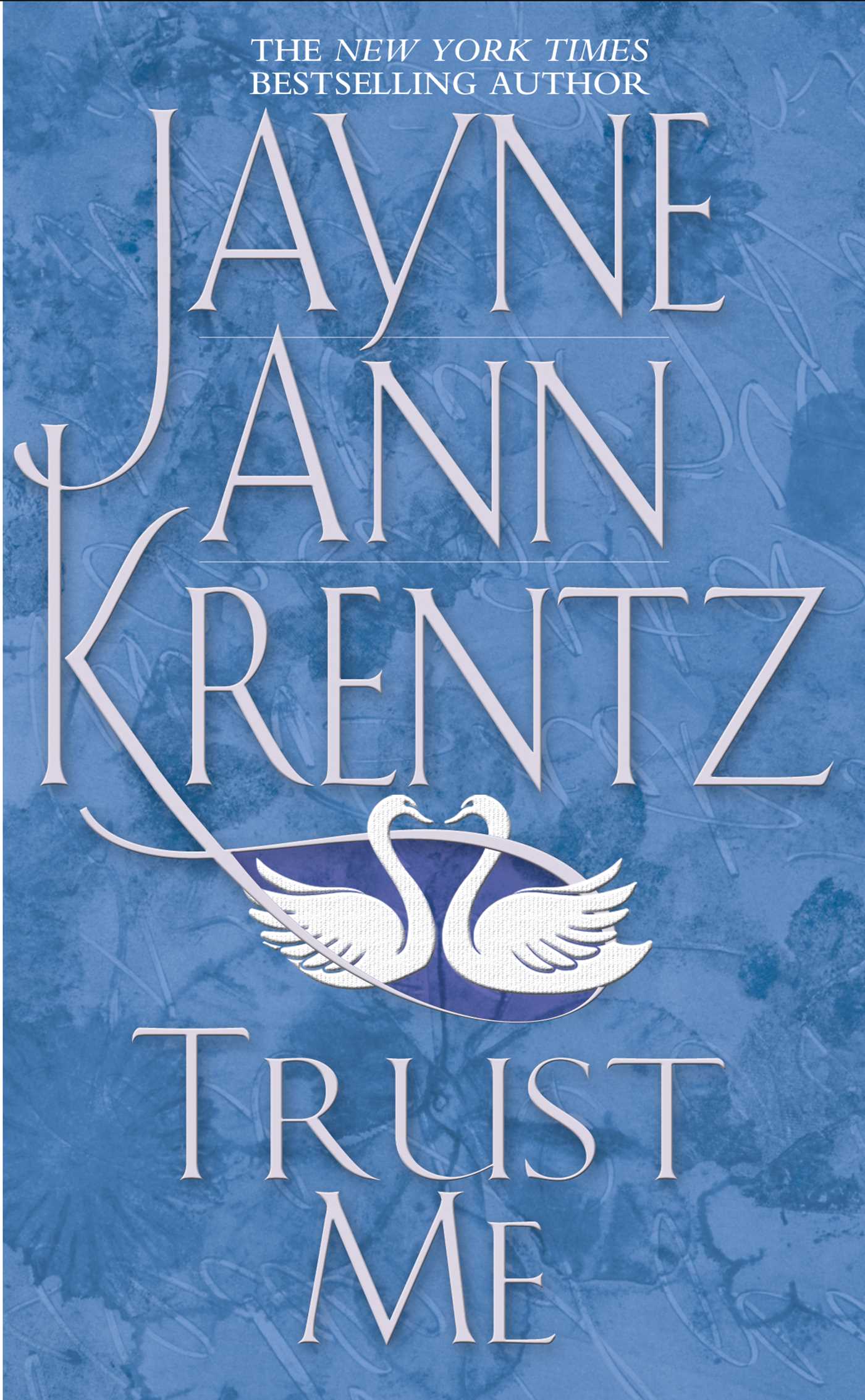 Desdemona Wainwright thinks Sam Stark looks much too calm for a man who has just been left at the altar. But she was hired to cater his wedding, not to save it. She marches into Stark's den to demand the much-needed payment for the canceled reception -- and discovers opposites do attract!
Head of a multimillion-dollar company, Sam decides Desdemona would make the perfect no-strings-attached, stand-in wife, little dreaming how she will drive him crazy with desire.
But when someone breaks into Sam's secret computer files, sinister intrigue swirls around this unlikely pair. Now they must discover the real appeal of unstoppable passion and unbreakable faith...in TRUST ME, the wonderful new love story from Jayne Ann Krentz! 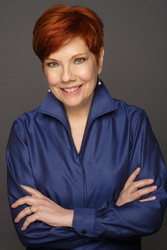 The author of over fifty consecutive New York Times bestsellers, Jayne Ann Krentz writes romantic-suspense in three different worlds: Contemporary (as Jayne Ann Krentz), historical (as Amanda Quick), and futuristic/paranormal (as Jayne Castle). There are over 30 million copies of her books in print. She earned a BA in history from the University of California, Santa Cruz and went on to obtain a Master’s degree in library science from San Jose State University in California. Before she began writing full time she worked as a librarian in both academic and corporate libraries. She is married and lives with her husband, Frank, in Seattle, Washington. Jayne loves to hear from her readers and can be found at Facebook.com/JayneAnnKrentz.