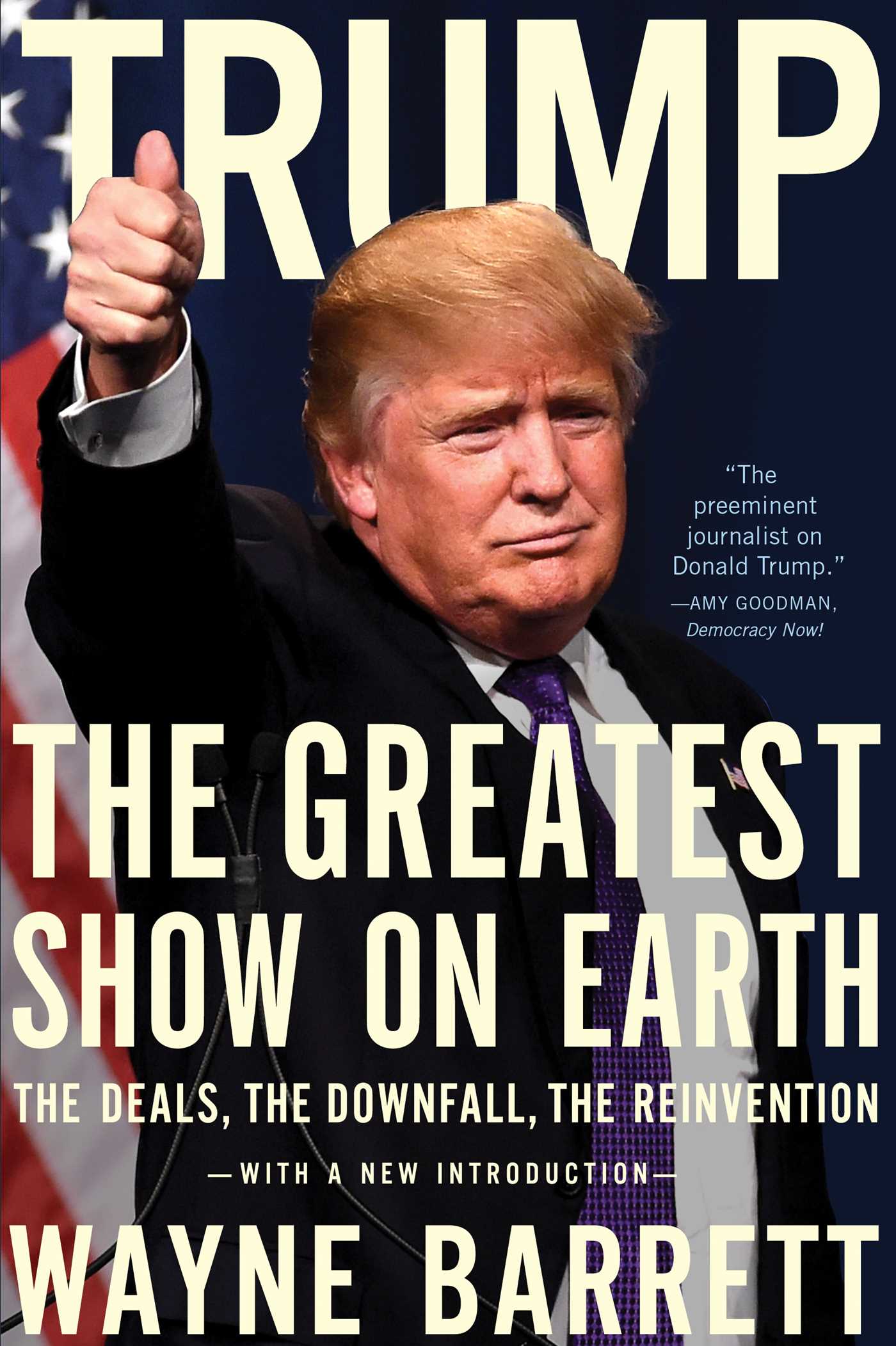 The Greatest Show on Earth: The Deals, the Downfall, the Reinvention

The Greatest Show on Earth: The Deals, the Downfall, the Reinvention