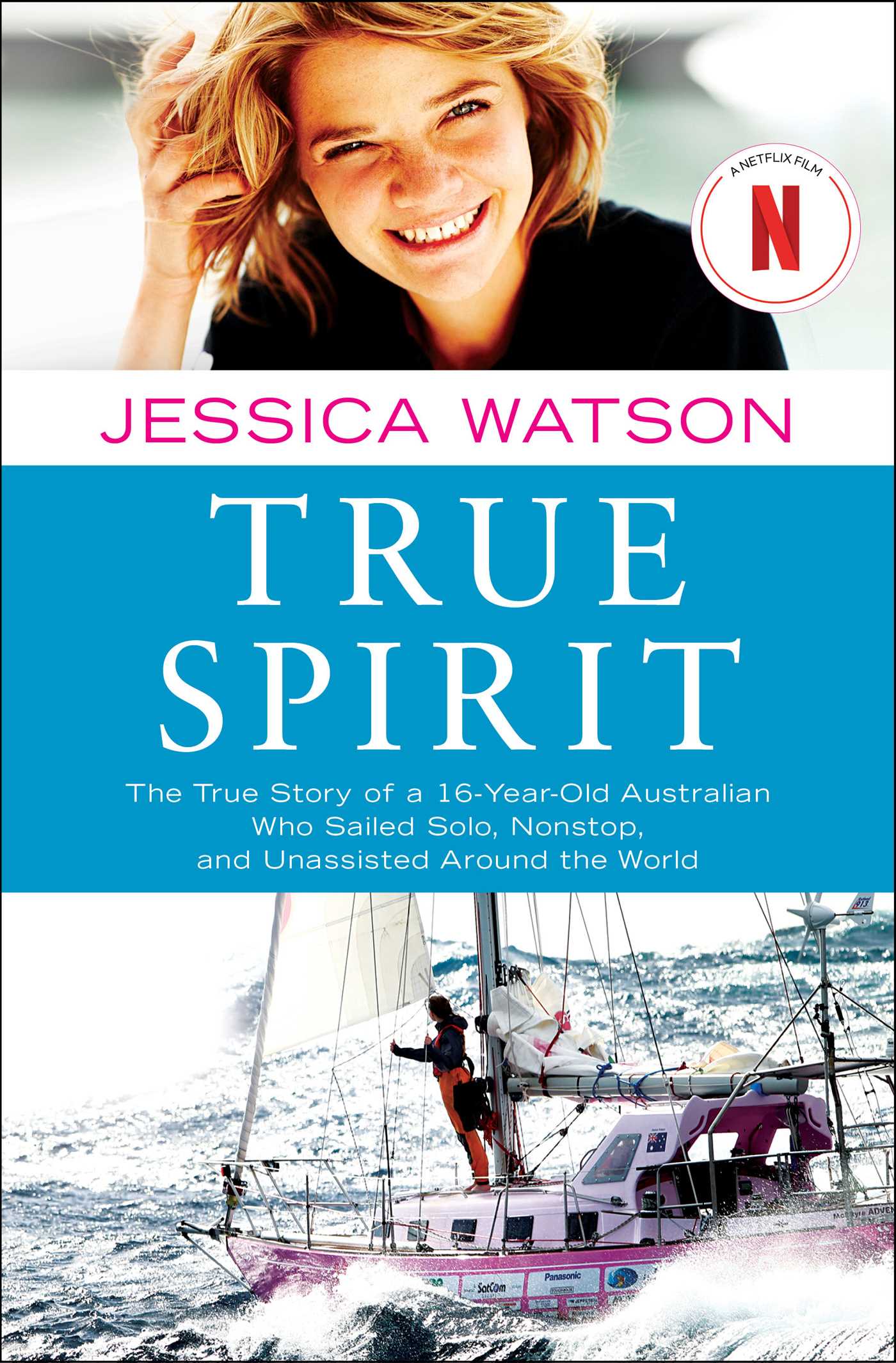 The True Story of a 16-Year-Old Australian Who Sailed Solo, Nonstop, and Unassisted Around the World

The True Story of a 16-Year-Old Australian Who Sailed Solo, Nonstop, and Unassisted Around the World