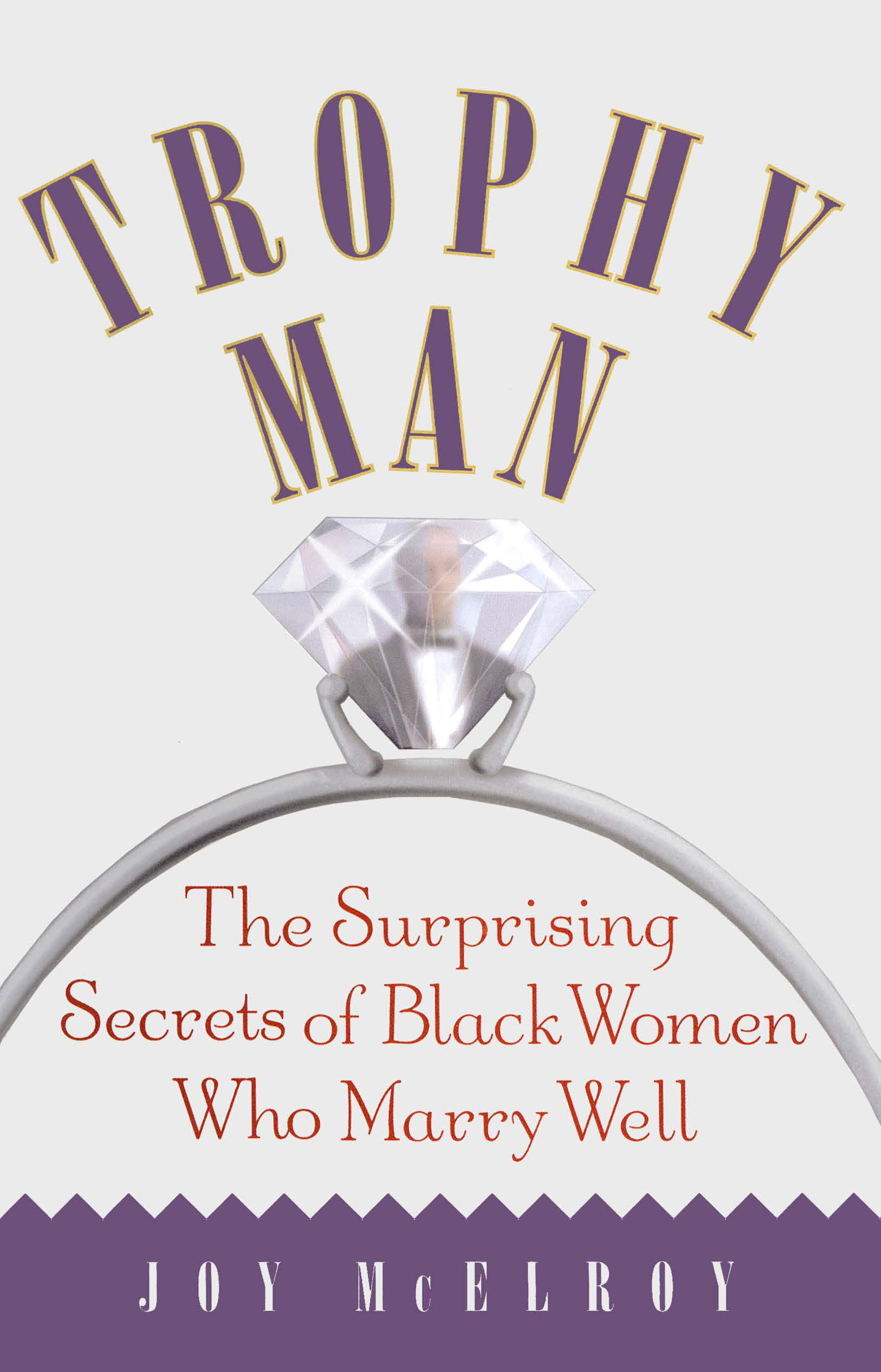 The Surprising Secrets of Black Women Who Marry Well

The Surprising Secrets of Black Women Who Marry Well