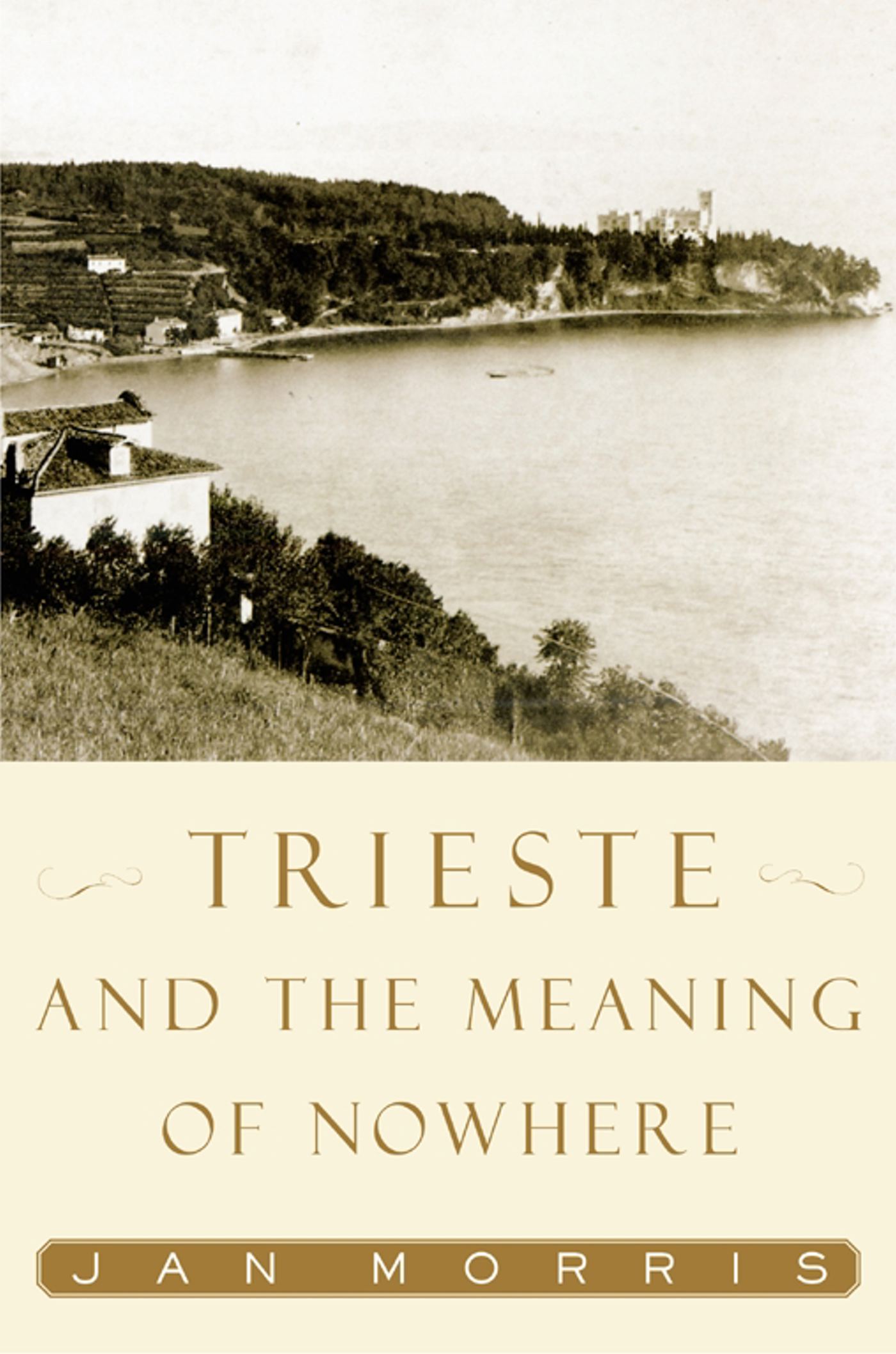 Trieste and the Meaning of Nowhere

Trieste and the Meaning of Nowhere