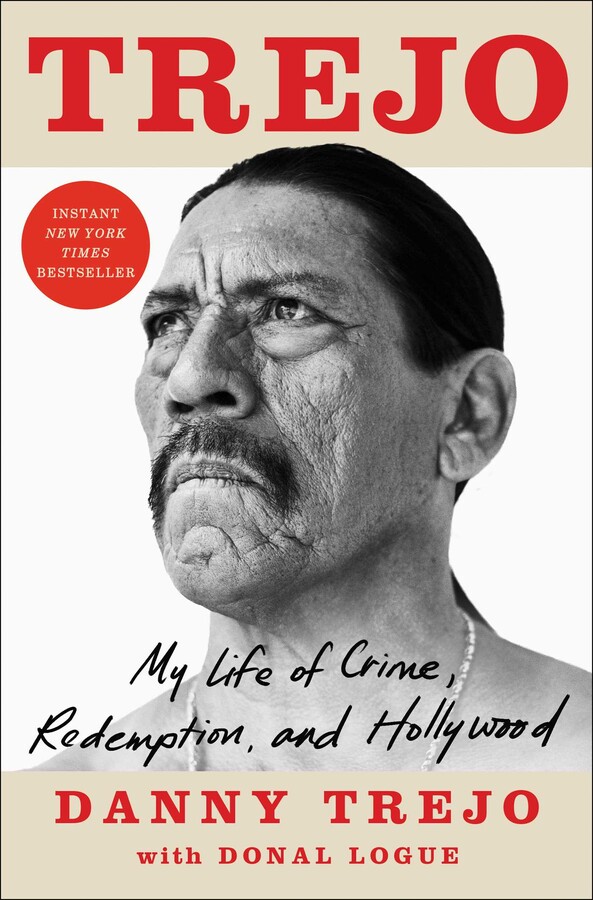 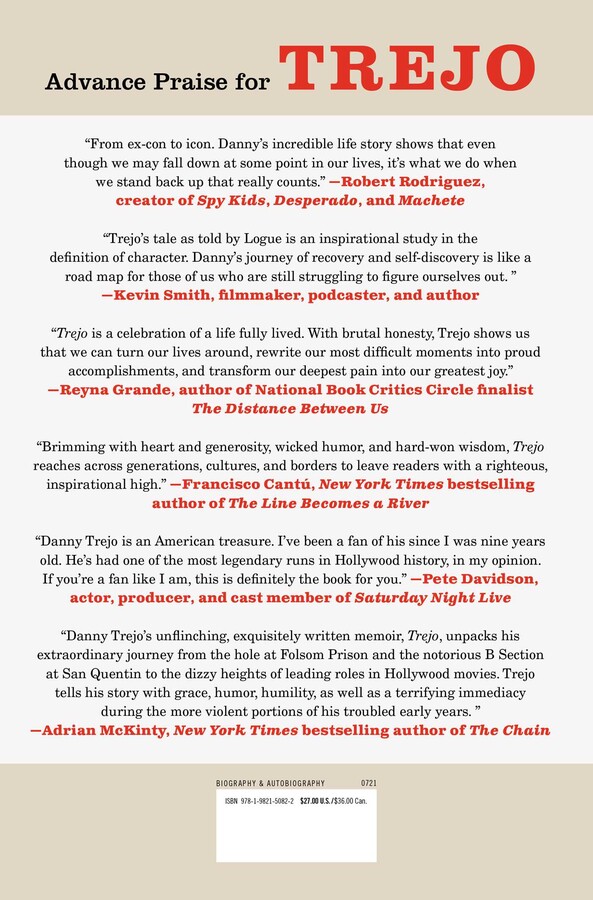 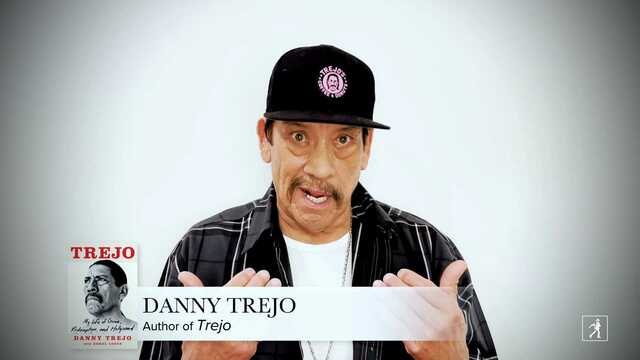 What Danny Trejo Wants People to Learn from His Memoir, TREJO 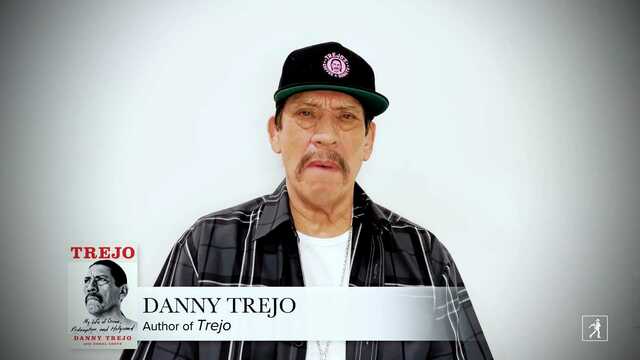 What the Writing Process for Danny Trejo's Memoir, TREJO, Was ...

My Life of Crime, Redemption, and Hollywood

By Danny Trejo and Donal Logue

My Life of Crime, Redemption, and Hollywood

By Danny Trejo and Donal Logue