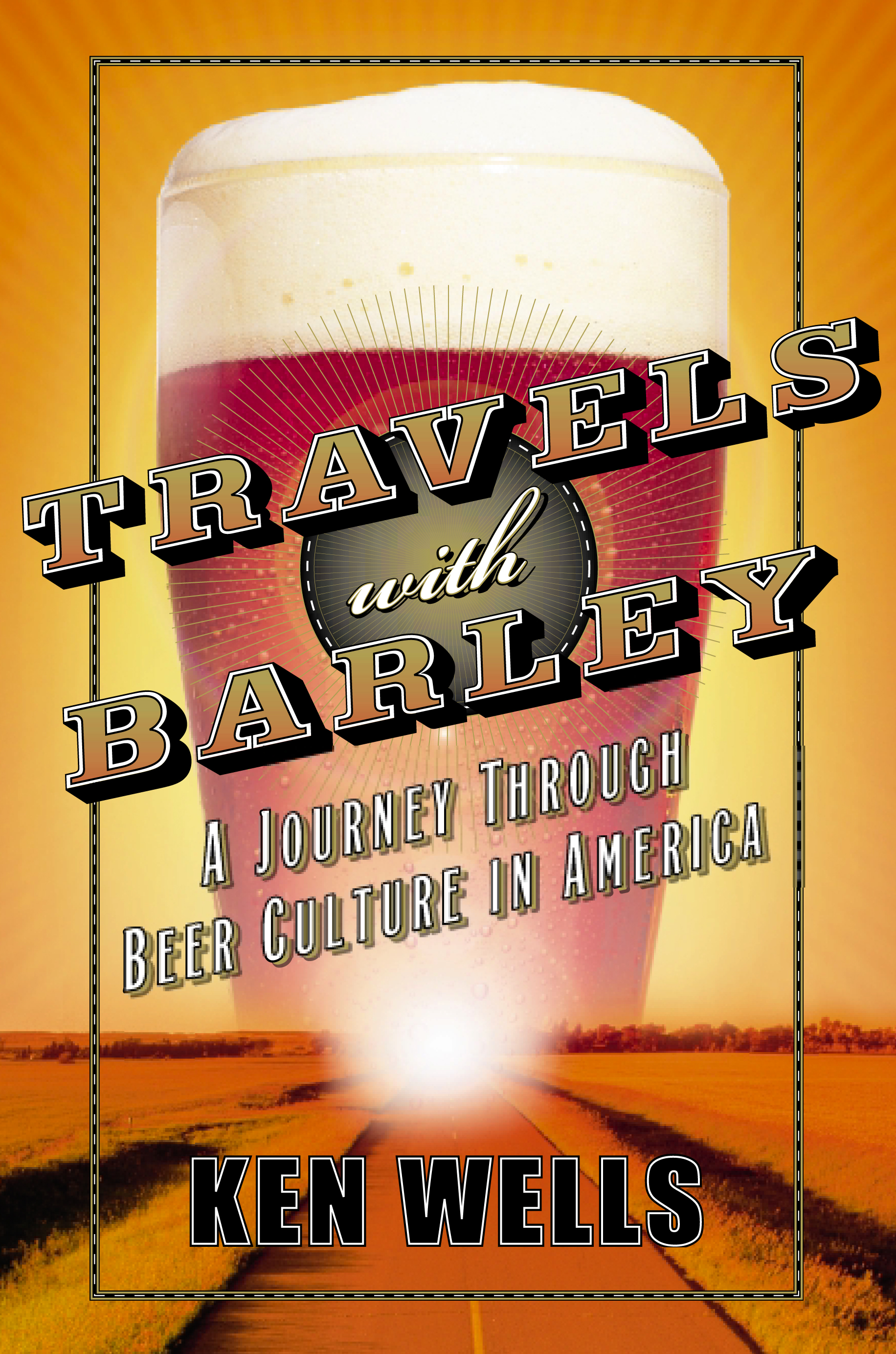 A Journey Through Beer Culture in America

A Journey Through Beer Culture in America