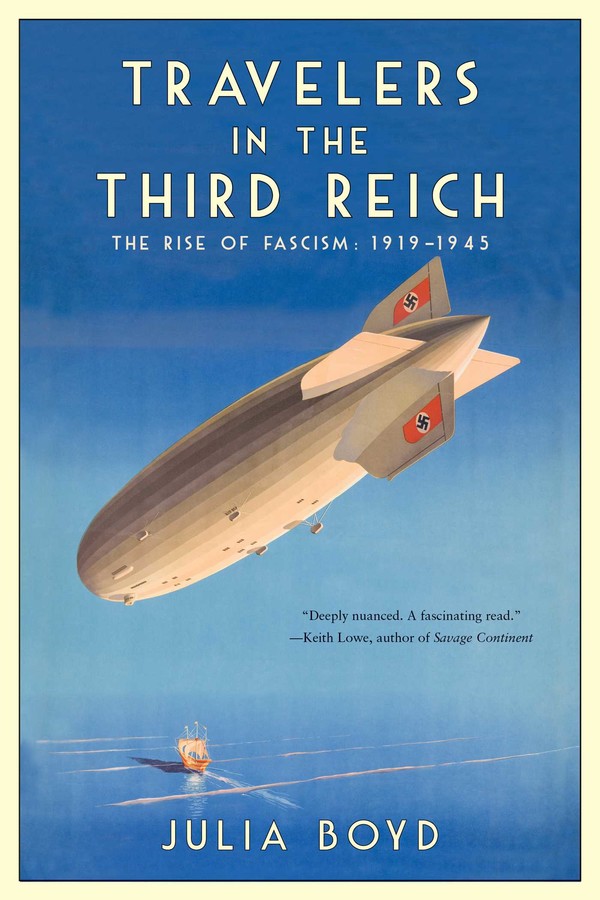 Travelers in the Third Reich

Travelers in the Third Reich