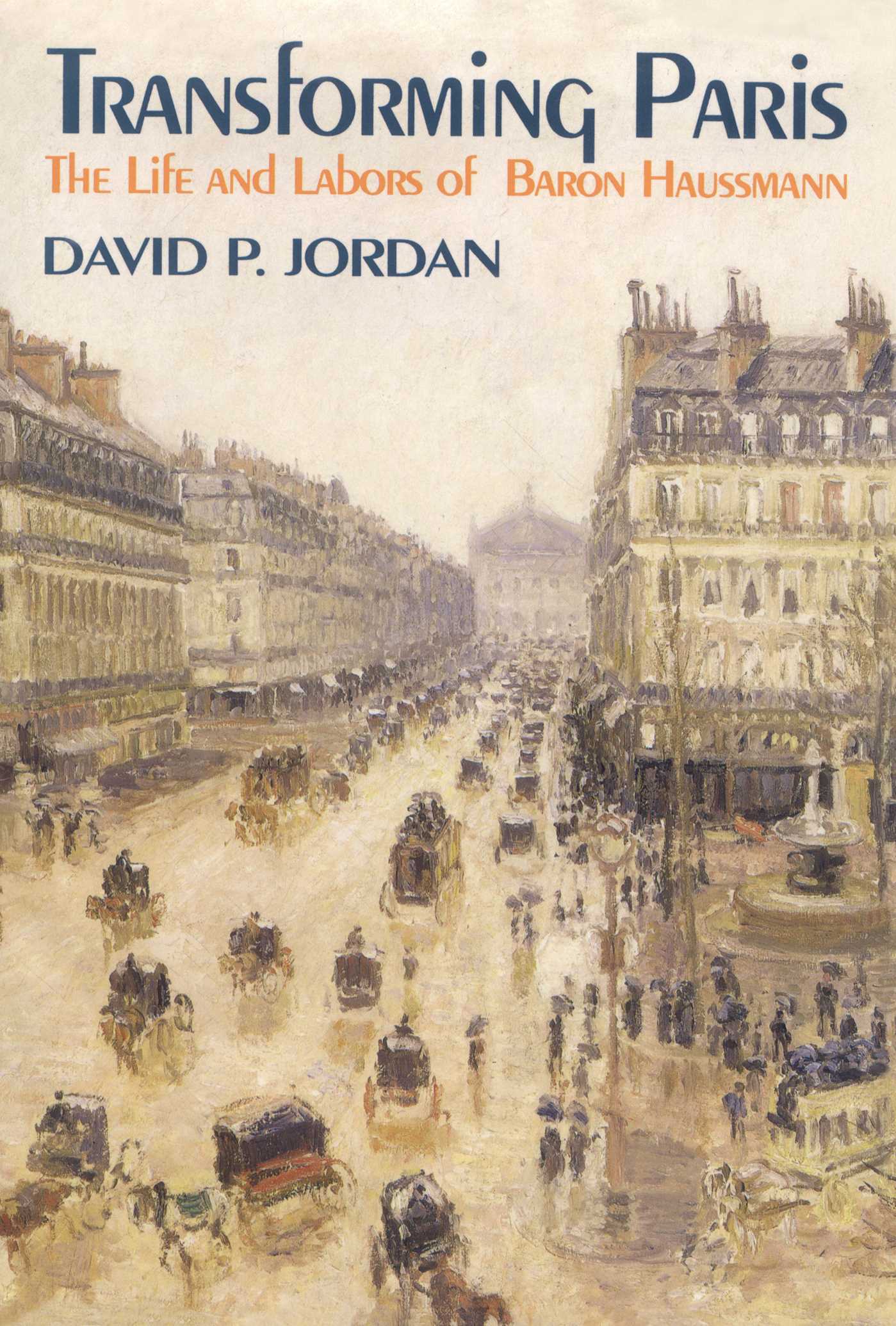 The Life and Labors of Baron Haussman

The Life and Labors of Baron Haussman