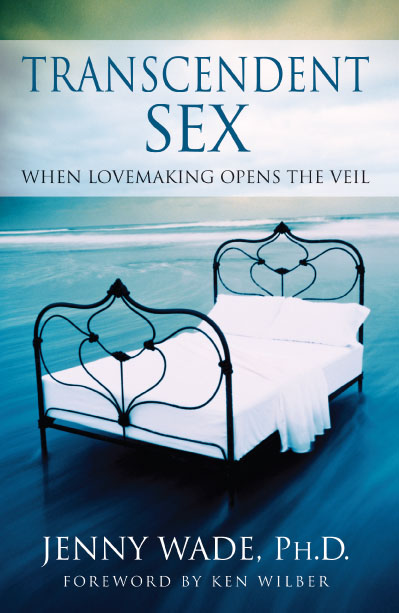 When Lovemaking Opens the Veil

When Lovemaking Opens the Veil