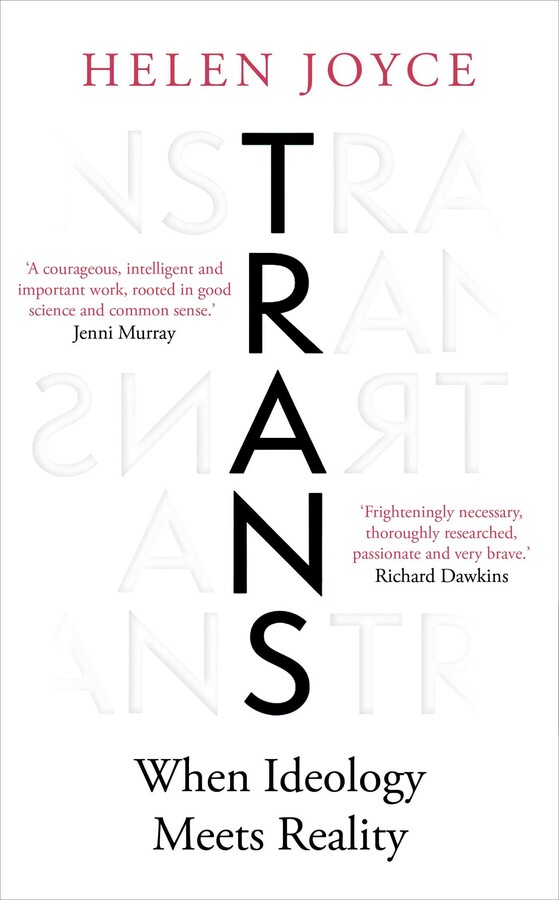 Gender Identity and the New Battle for Women's Rights

Gender Identity and the New Battle for Women's Rights