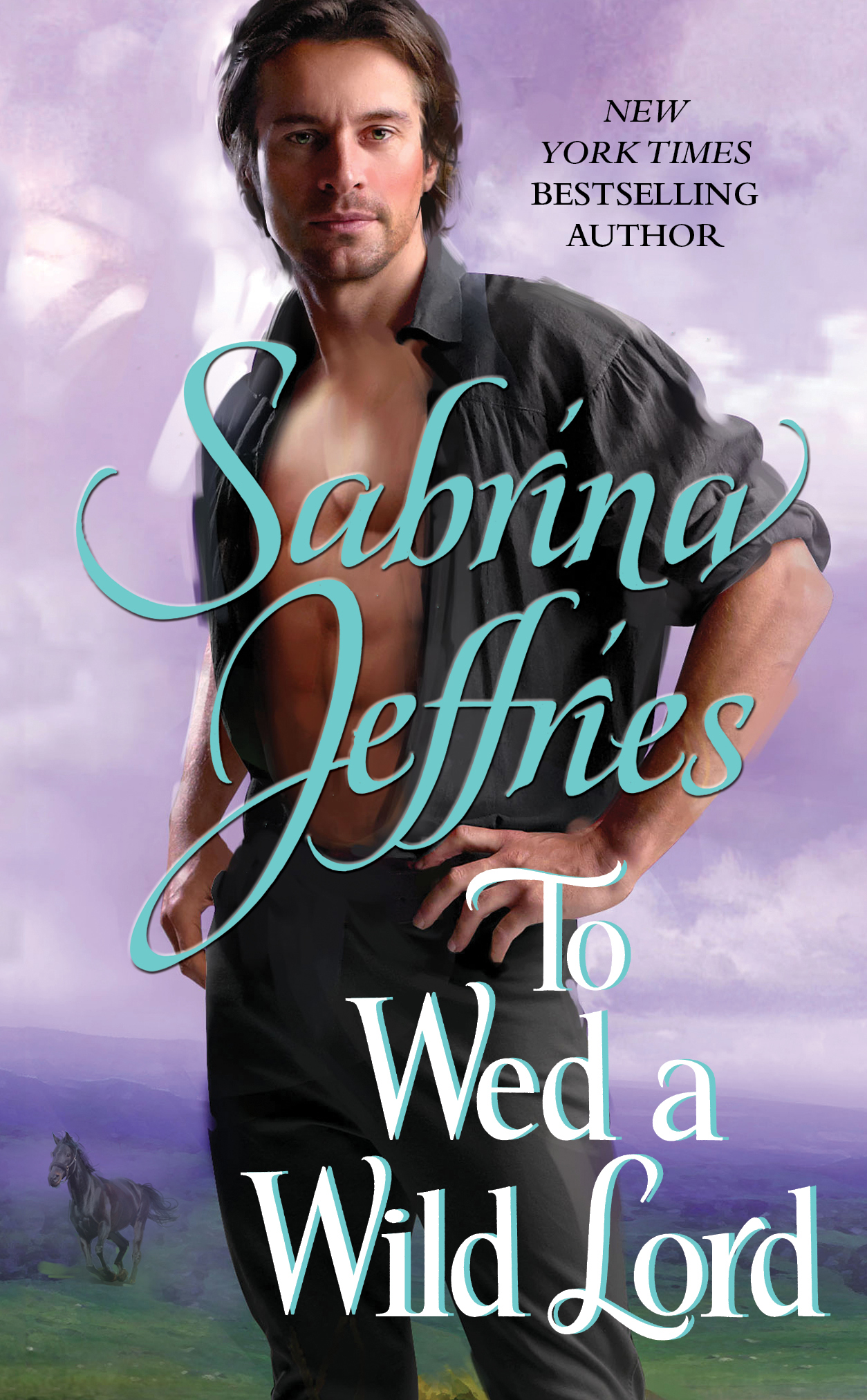 To Wed a Wild Lord

Book #4 of The Hellions of Halstead Hall
By Sabrina Jeffries

To Wed a Wild Lord

Book #4 of The Hellions of Halstead Hall
By Sabrina Jeffries

More books in this series: The Hellions of Halstead Hall