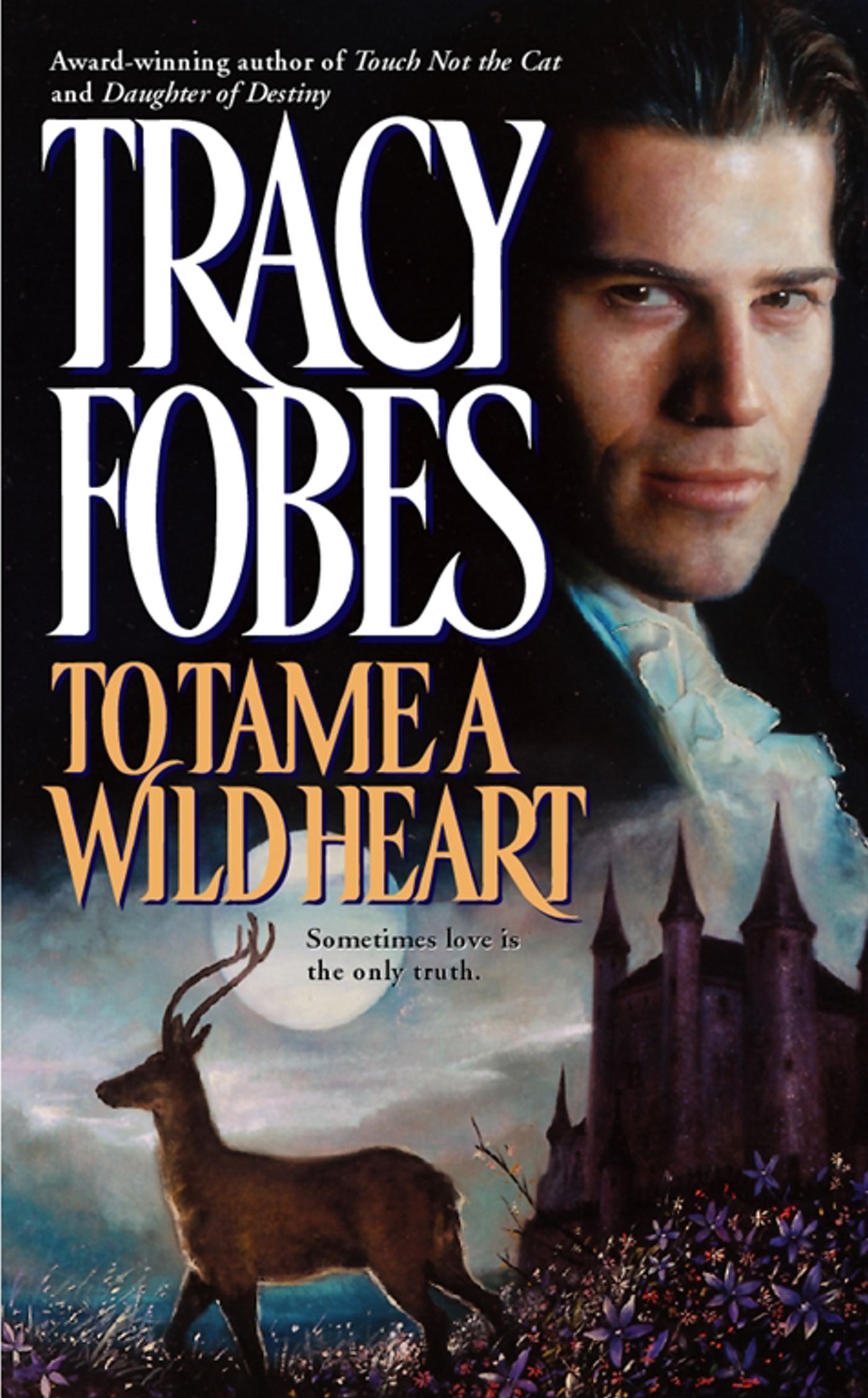 To Tame a Wild Heart

To Tame a Wild Heart