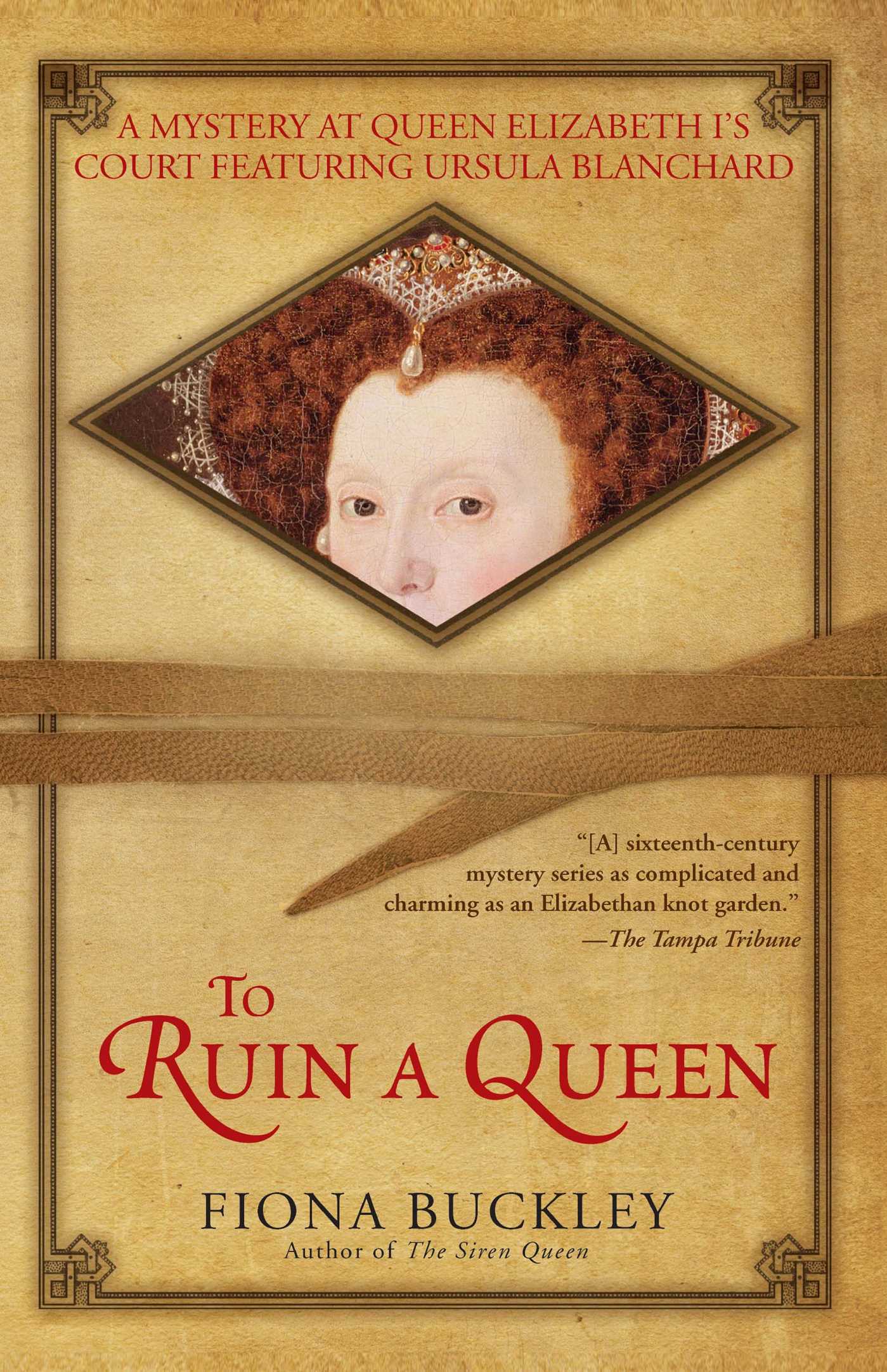 To Ruin A Queen

To Ruin A Queen