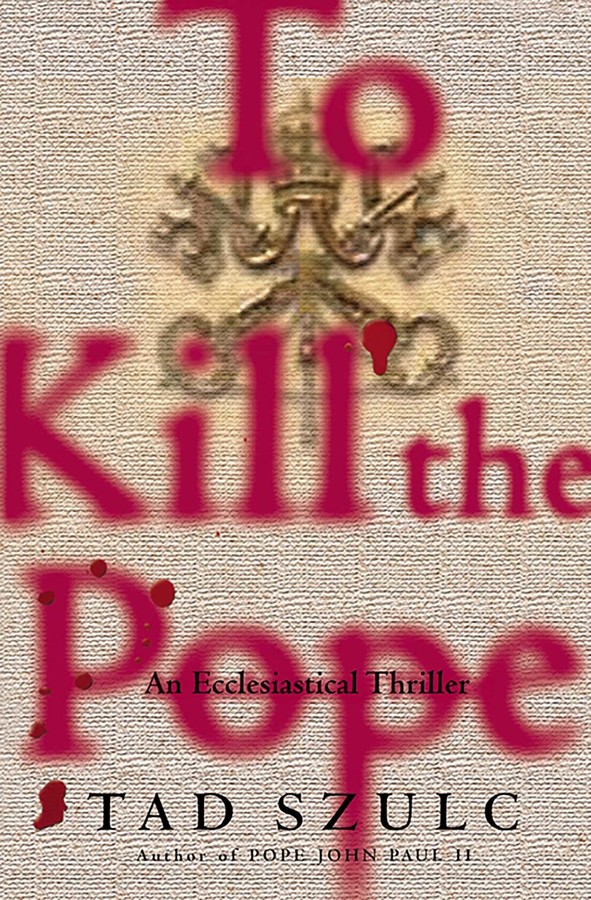 To Kill The Pope

To Kill The Pope