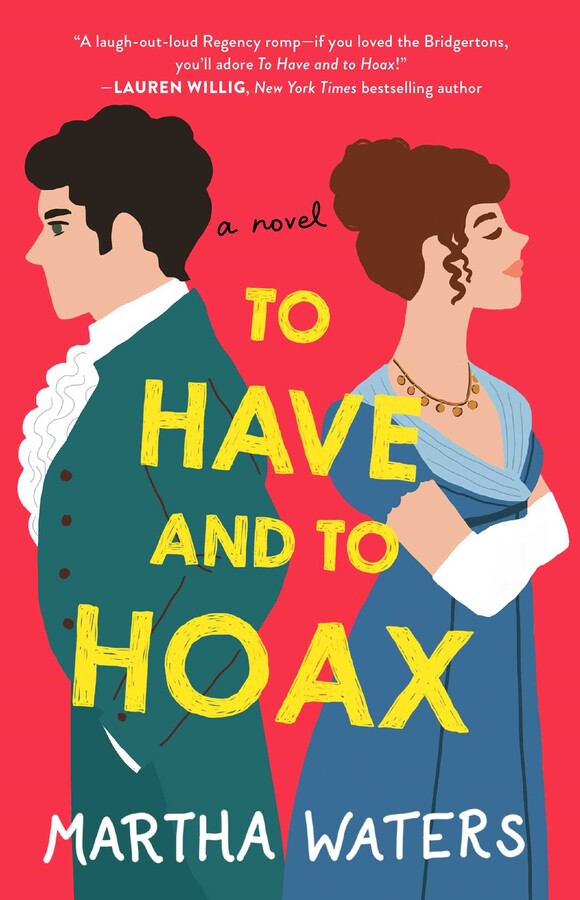 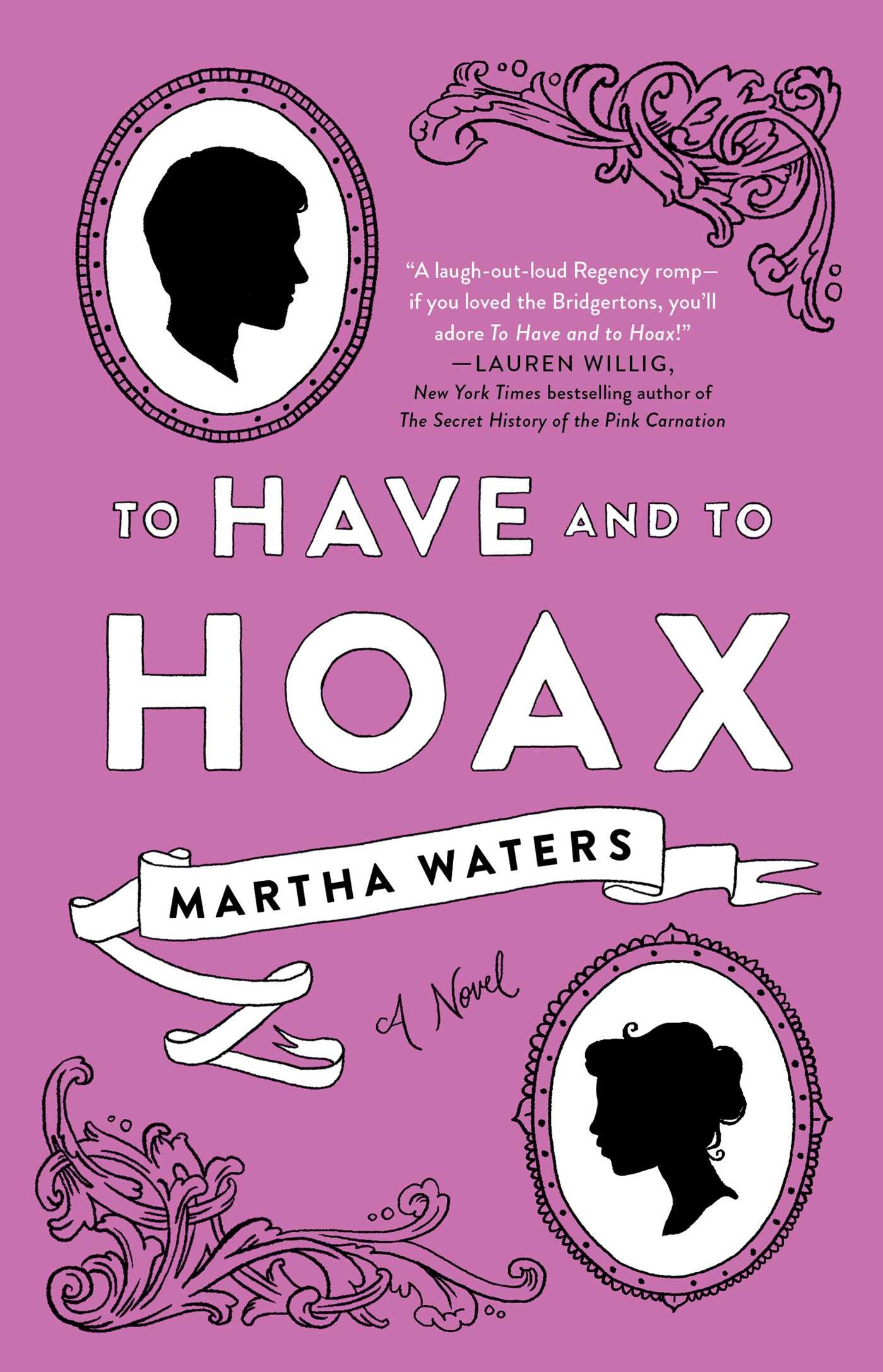 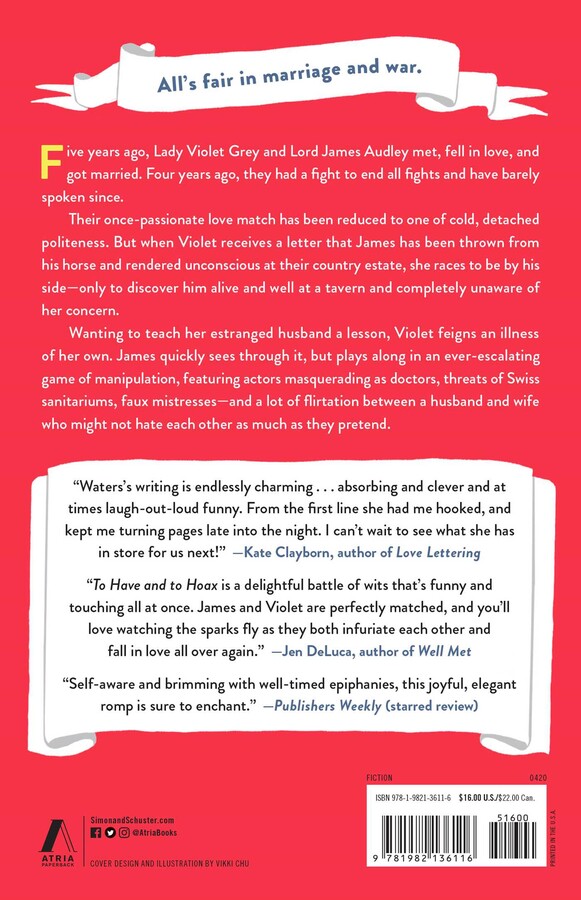 To Have and to Hoax

Book #1 of The Regency Vows
By Martha Waters

To Have and to Hoax

Book #1 of The Regency Vows
By Martha Waters

More books in this series: The Regency Vows