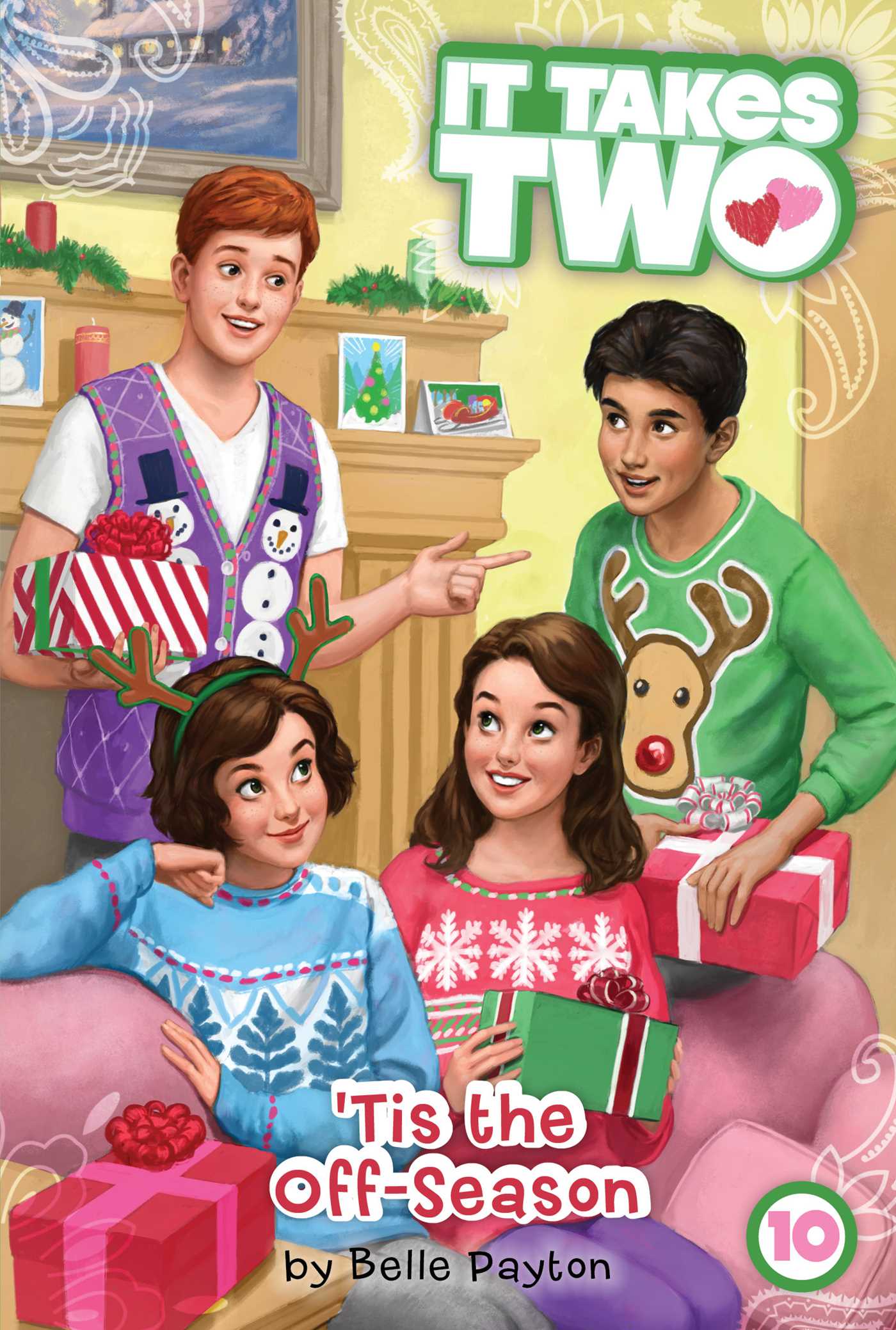 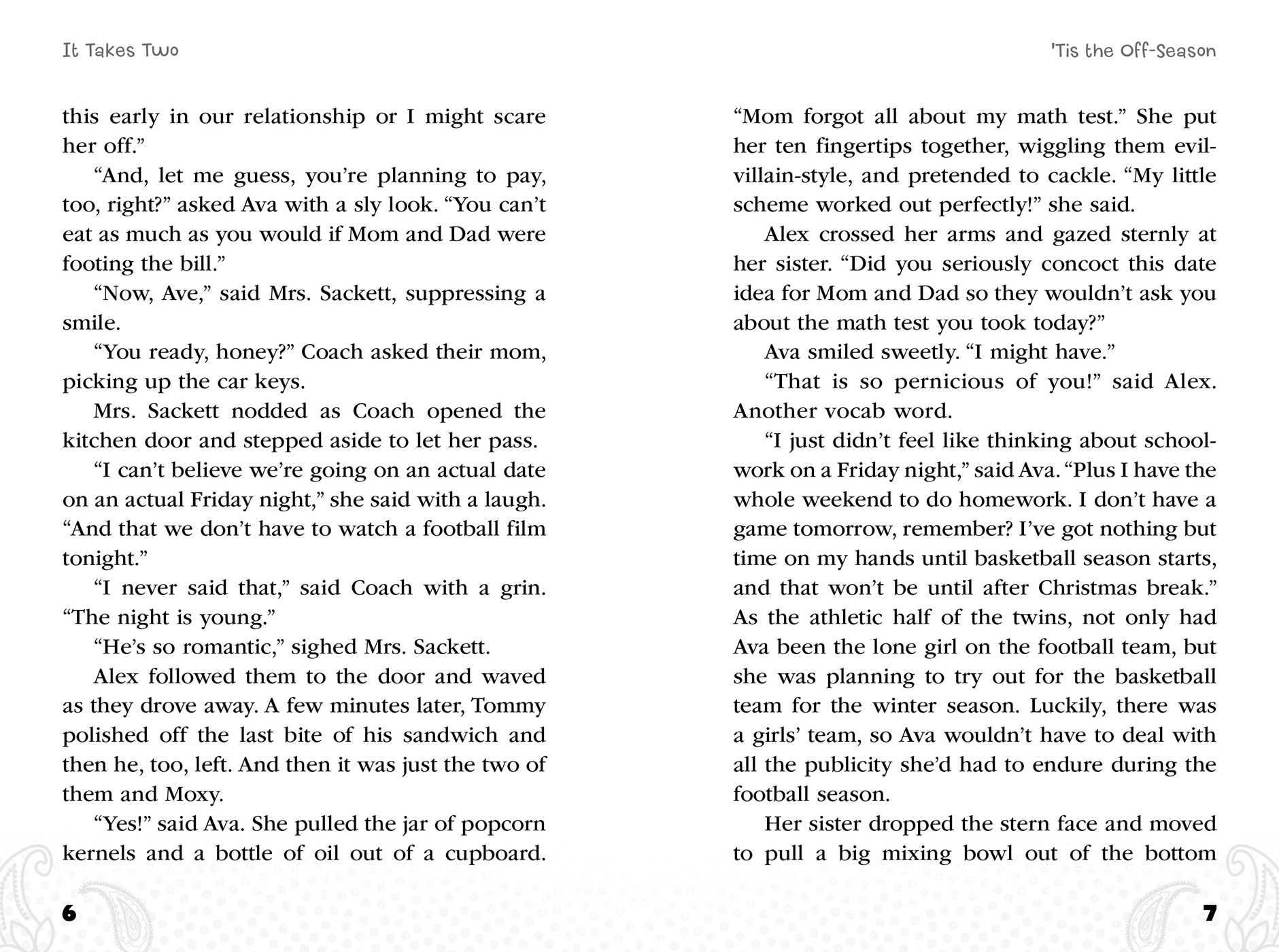 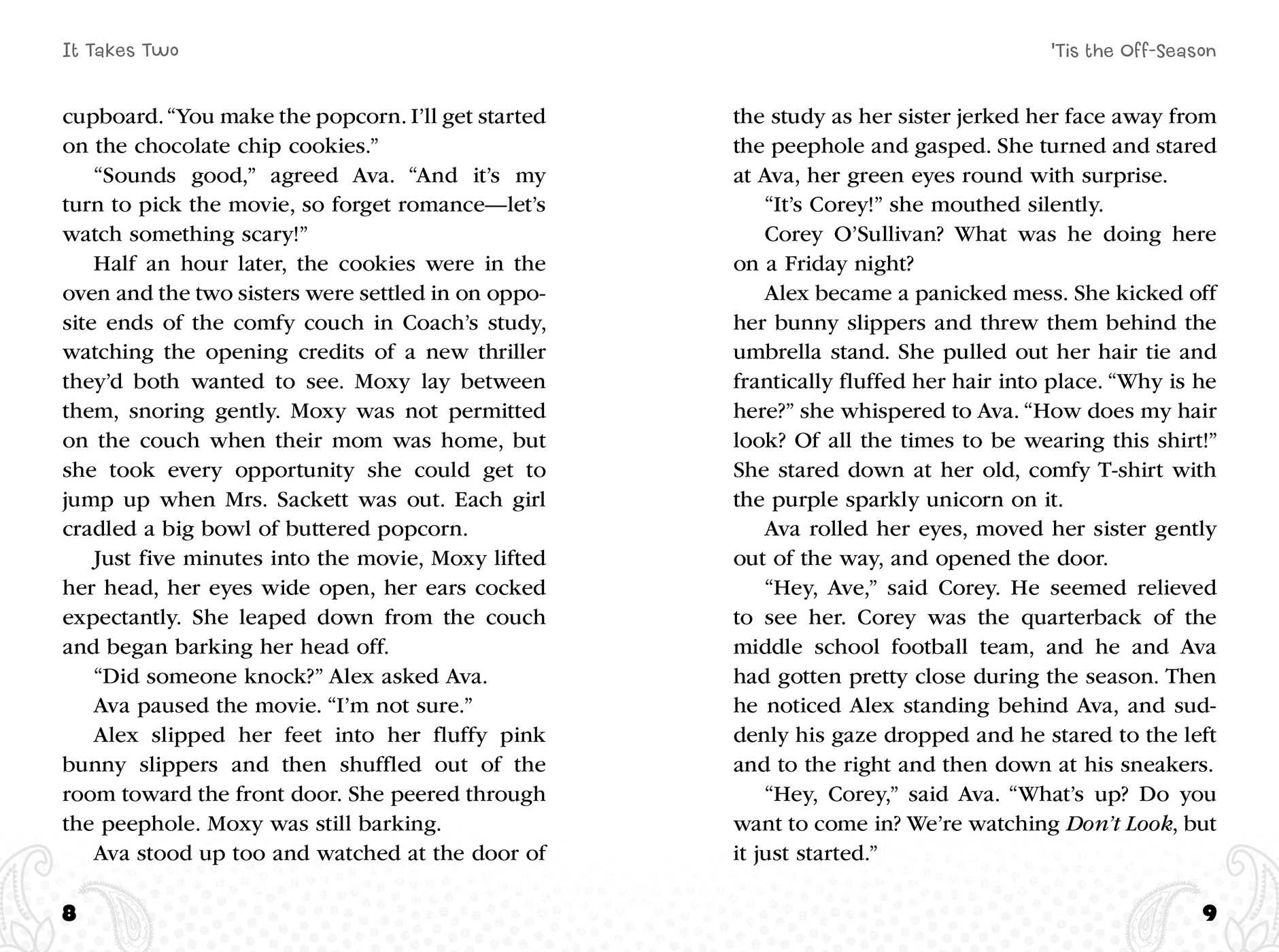 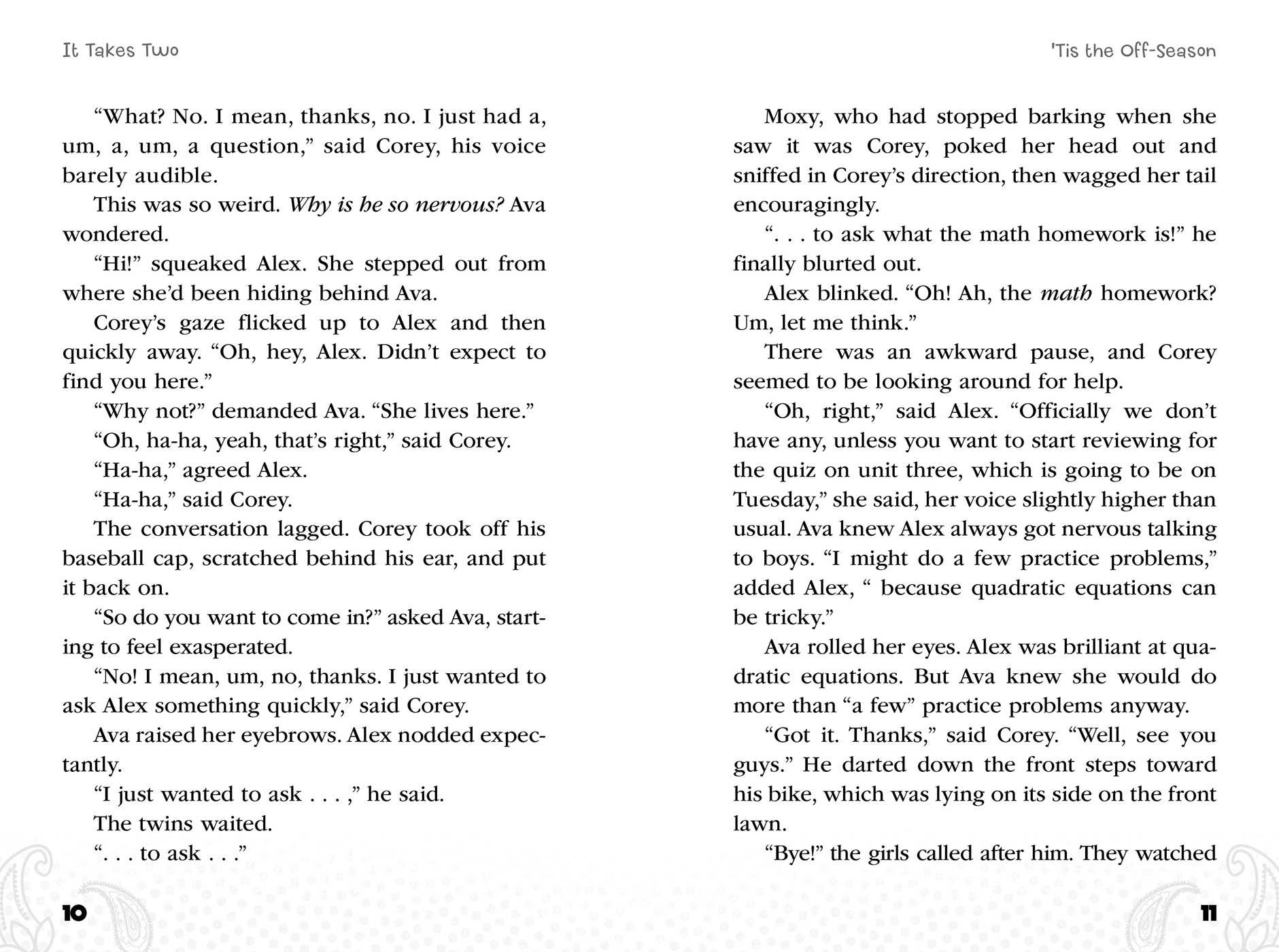 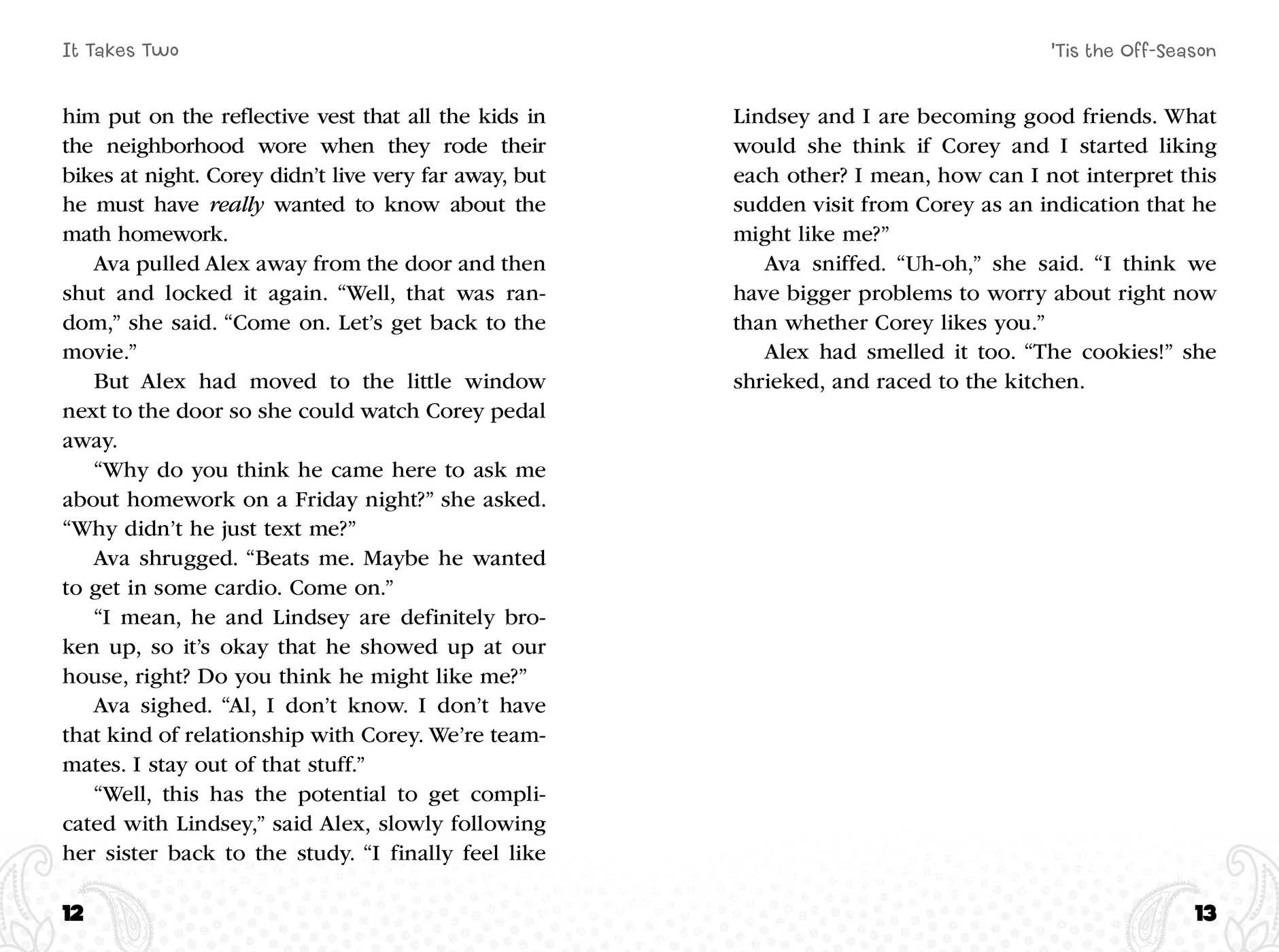 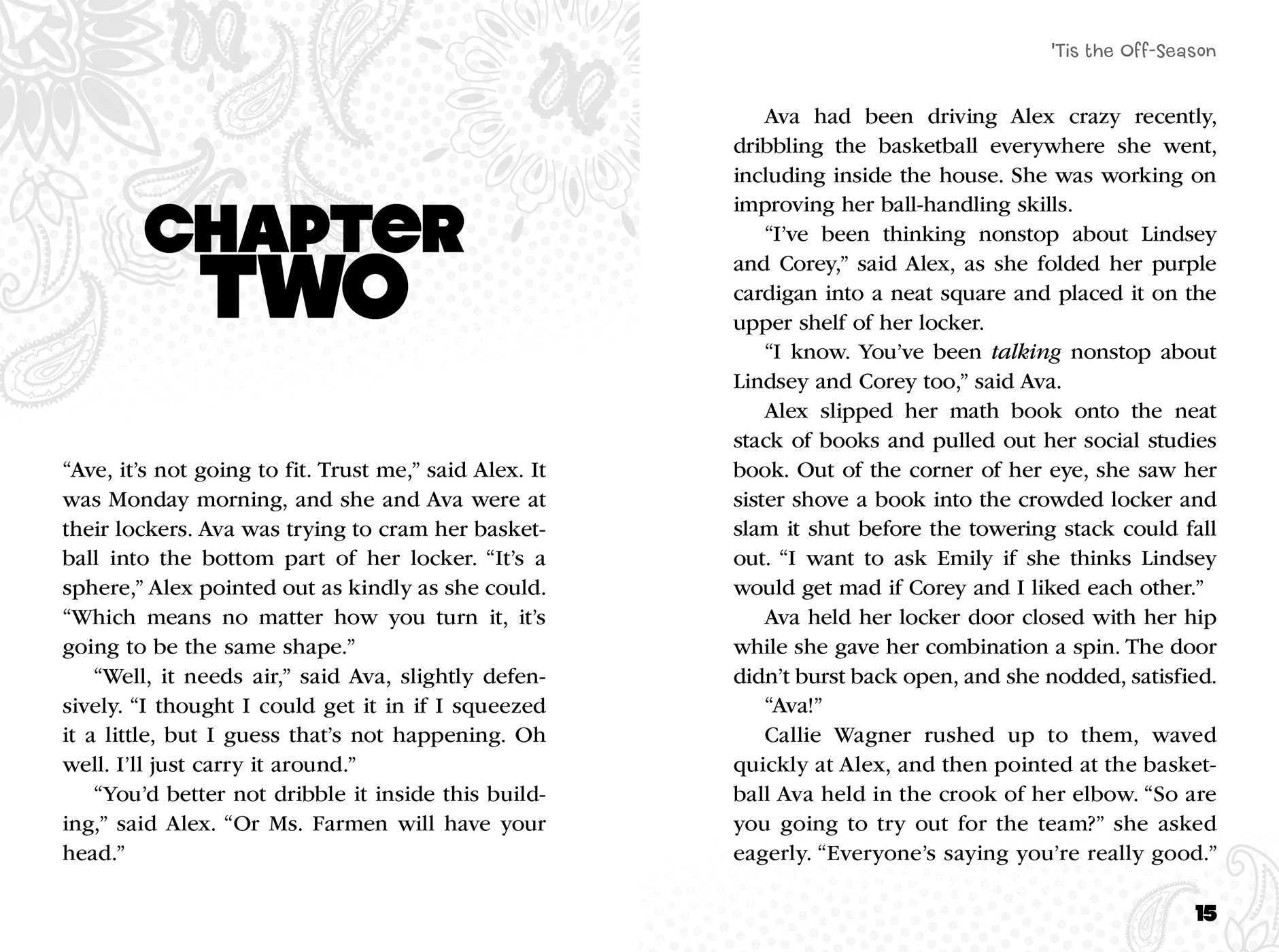 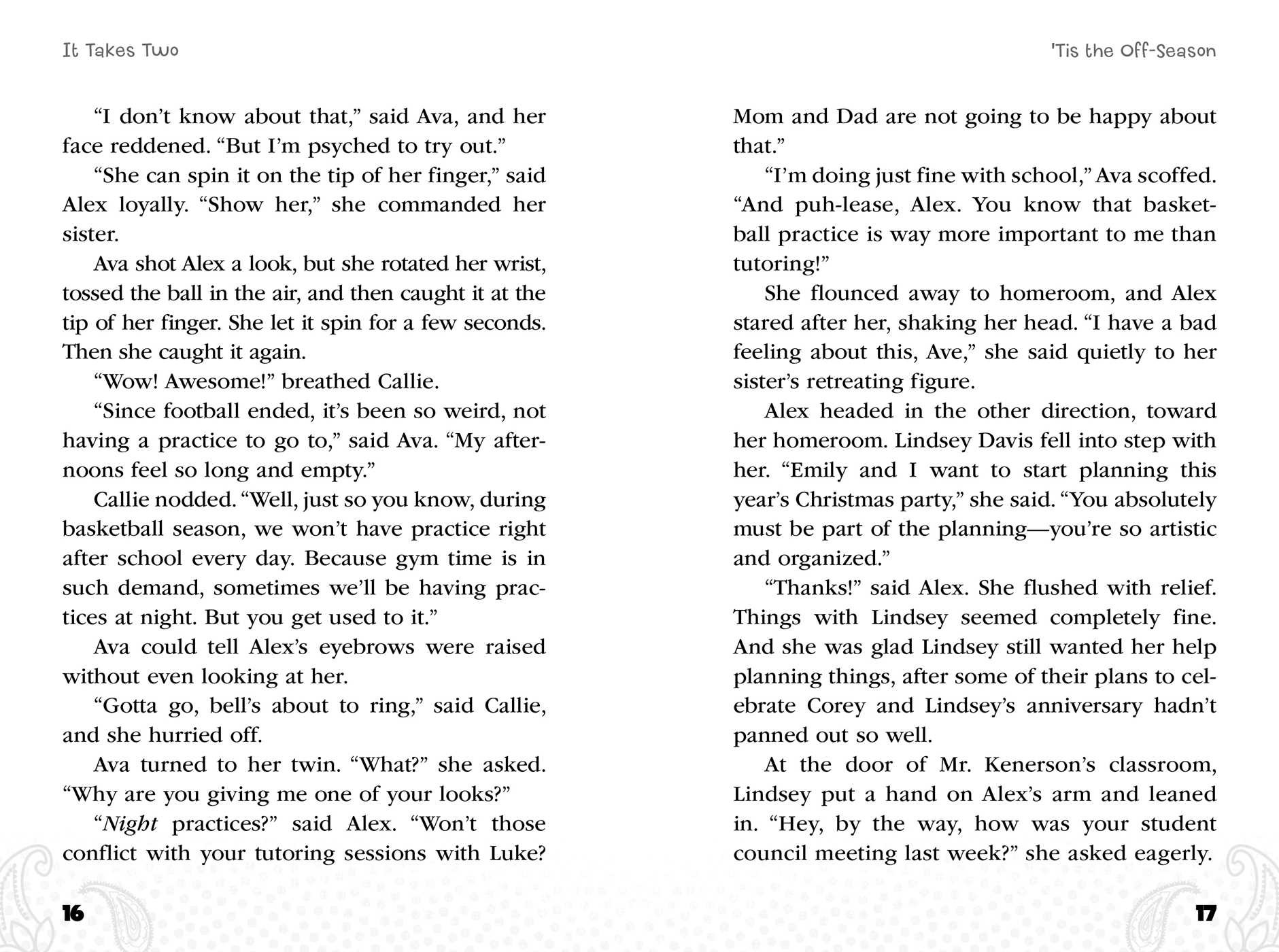 Book #10 of It Takes Two
By Belle Payton

Book #10 of It Takes Two
By Belle Payton