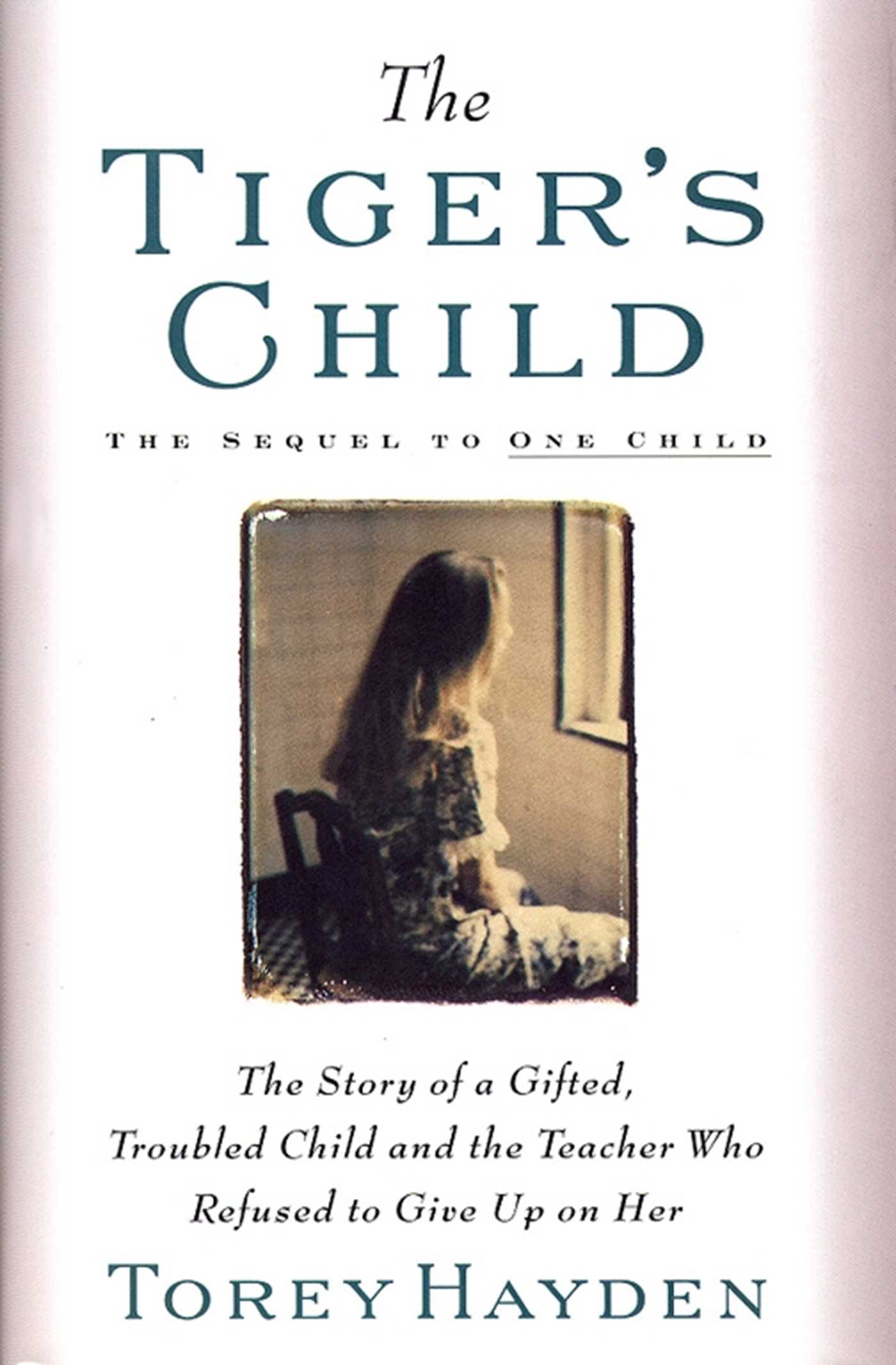 The Story of a Gifted, Troubled Child and the Teac

By Torey Hayden
LIST PRICE $14.99
PRICE MAY VARY BY RETAILER

Special-education teacher Torey Hayden's first book, One Child, was an international bestseller, thrilling readers on every continent. Their hearts were captured by Sheila, a silent, troubled girl who had been abandoned on a highway by her mother and abused by her alcoholic father, and who refused to speak. As Hayden writes in the prologue to this book, "This little girl had a profound effect on me. Her courage, her resilience, and her inadvertent ability to express that great, gaping need to be loved that we all feel -- in short, her humanness -- brought me into contact with my own."

Since then Hayden has gone on to write books about many of her students, but her fans continue to ask her, "What happened to Sheila?" The Tiger's Child is her response. Here Hayden tells how Sheila, now a young woman, finally came to terms with her nightmare childhood.

When Hayden was working on One Child, she showed the manuscript to Sheila, then a teenager, and was astonished to find that Sheila remembered almost nothing of her troubled younger years. She had no recollection of her many clashes with her teacher as Hayden tried to break through her emotional pain. And although Hayden had managed to get Sheila to communicate and become an active and lively child, Sheila's home life was still very troubled. Her father had been sent to prison when she was eight and Sheila had run away from a series of foster homes until finally she was placed in a children's home.

But as Hayden continued to renew her relationship with the teenage Sheila, the memories slowly came back, bringing with them feelings of abandonment and hostility. Overwhelmed by the intensity of her awakening emotions, Sheila was driven to suicidal despair. The Tiger's Child is the touching, inspiring story of how a maturing Sheila came to perceive her mother not as a monster who willfully cast off her eldest child, but as a weak, forlorn, ordinary human being. Able to appreciate her own strength and resilience, Sheila at last is free to overcome the haunting legacy of child abuse.

The Boston Globe Torey Hayden deserves the kind of respect I can't give many people. She isn't just valuable, she's incredible. The world needs more like Torey Hayden.

The Story of a Gifted, Troubled Child and the Teac

By Torey Hayden
LIST PRICE $14.99
PRICE MAY VARY BY RETAILER