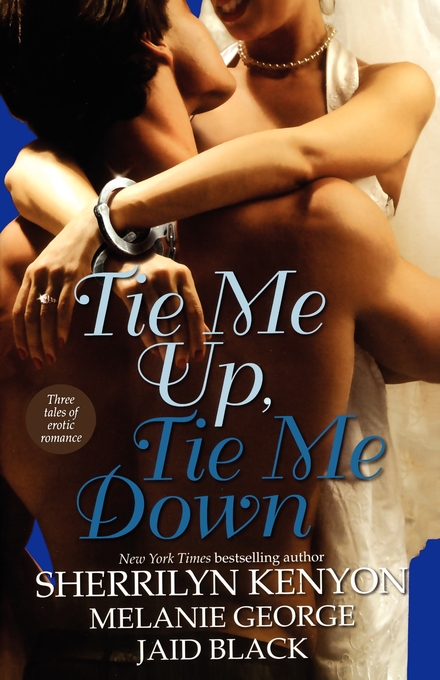 Tie Me Up, Tie Me Down

Tie Me Up, Tie Me Down