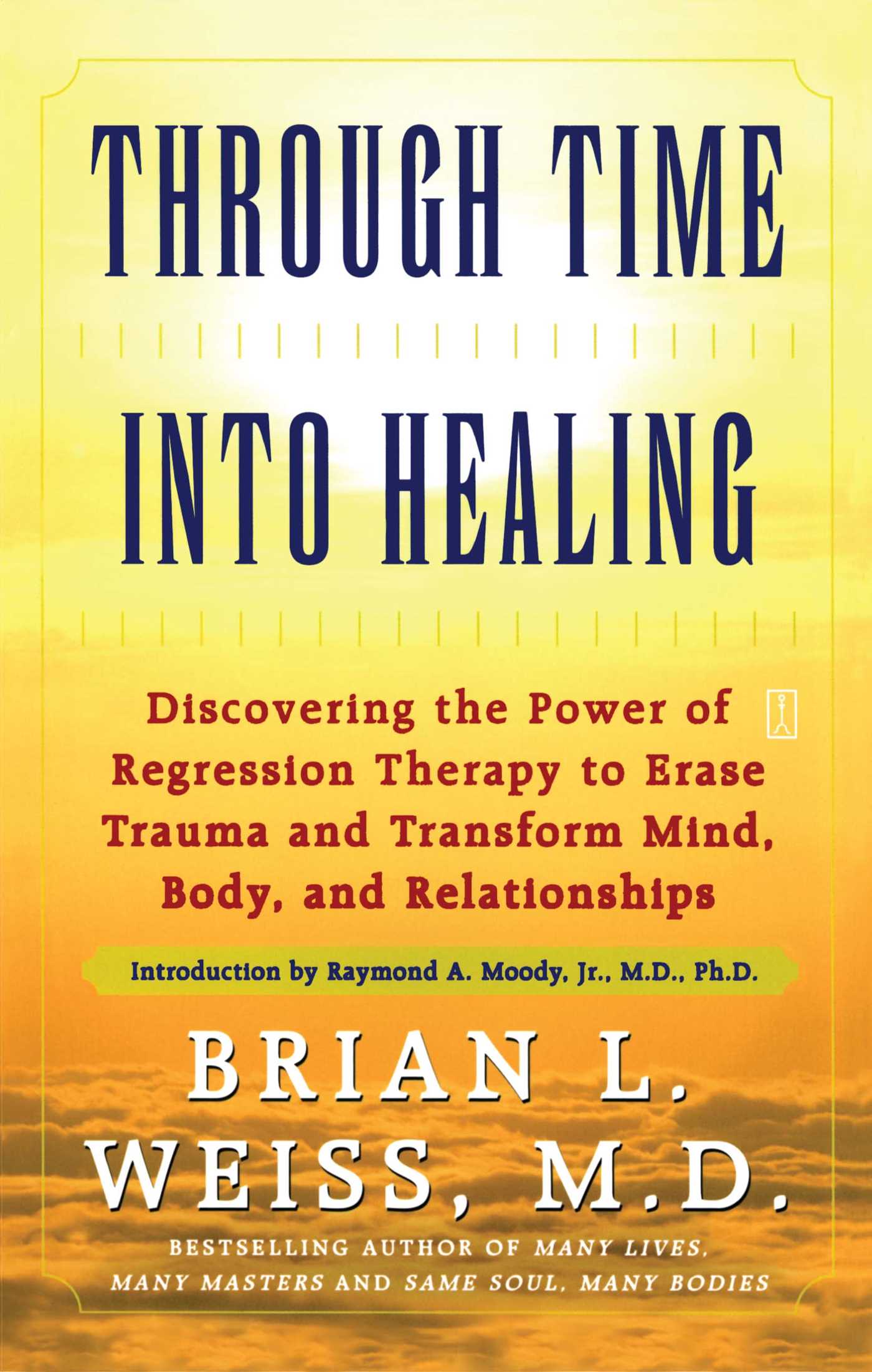 Through Time Into Healing

Through Time Into Healing