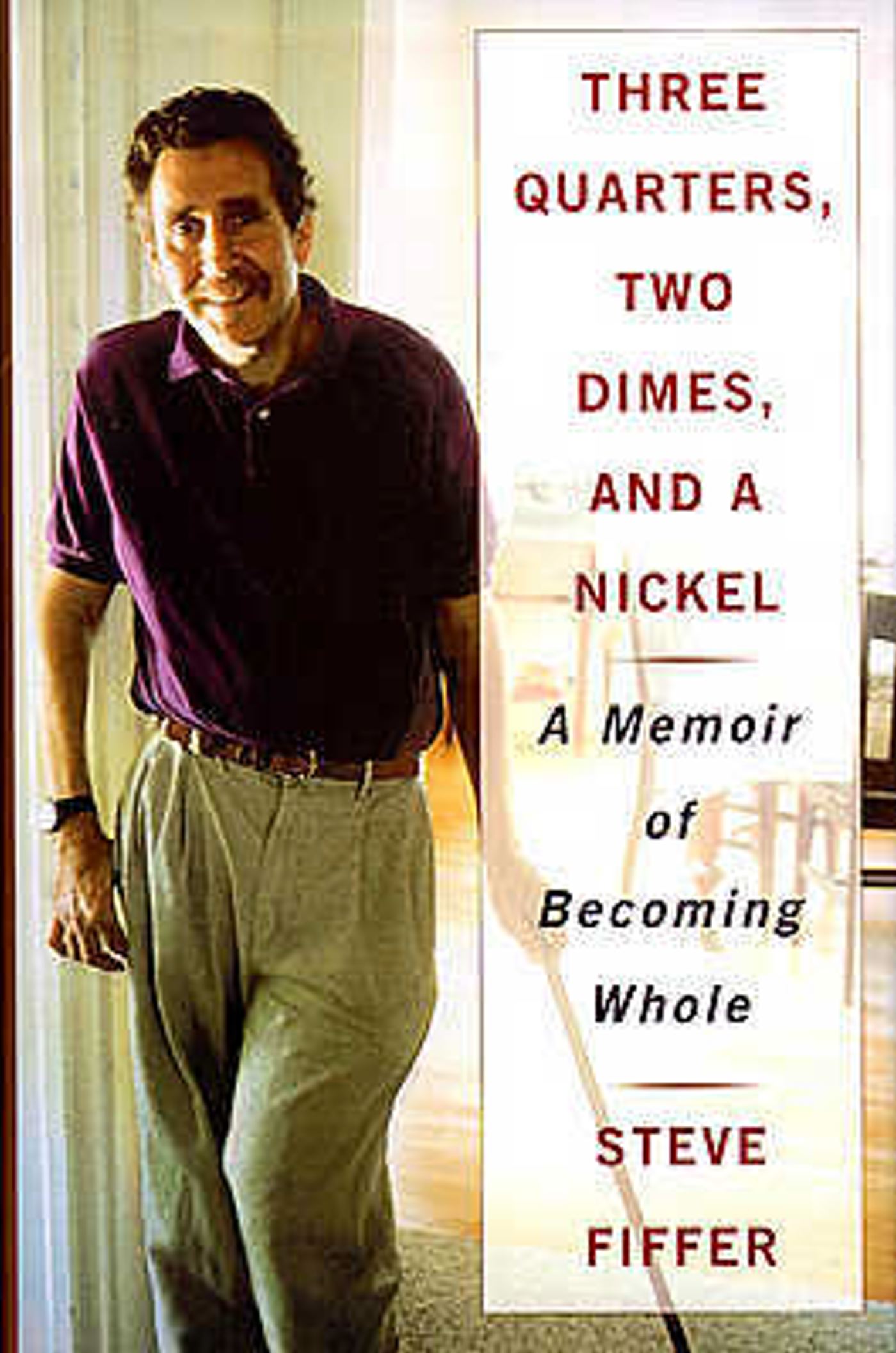 A Memoir of Becoming Whole

A Memoir of Becoming Whole