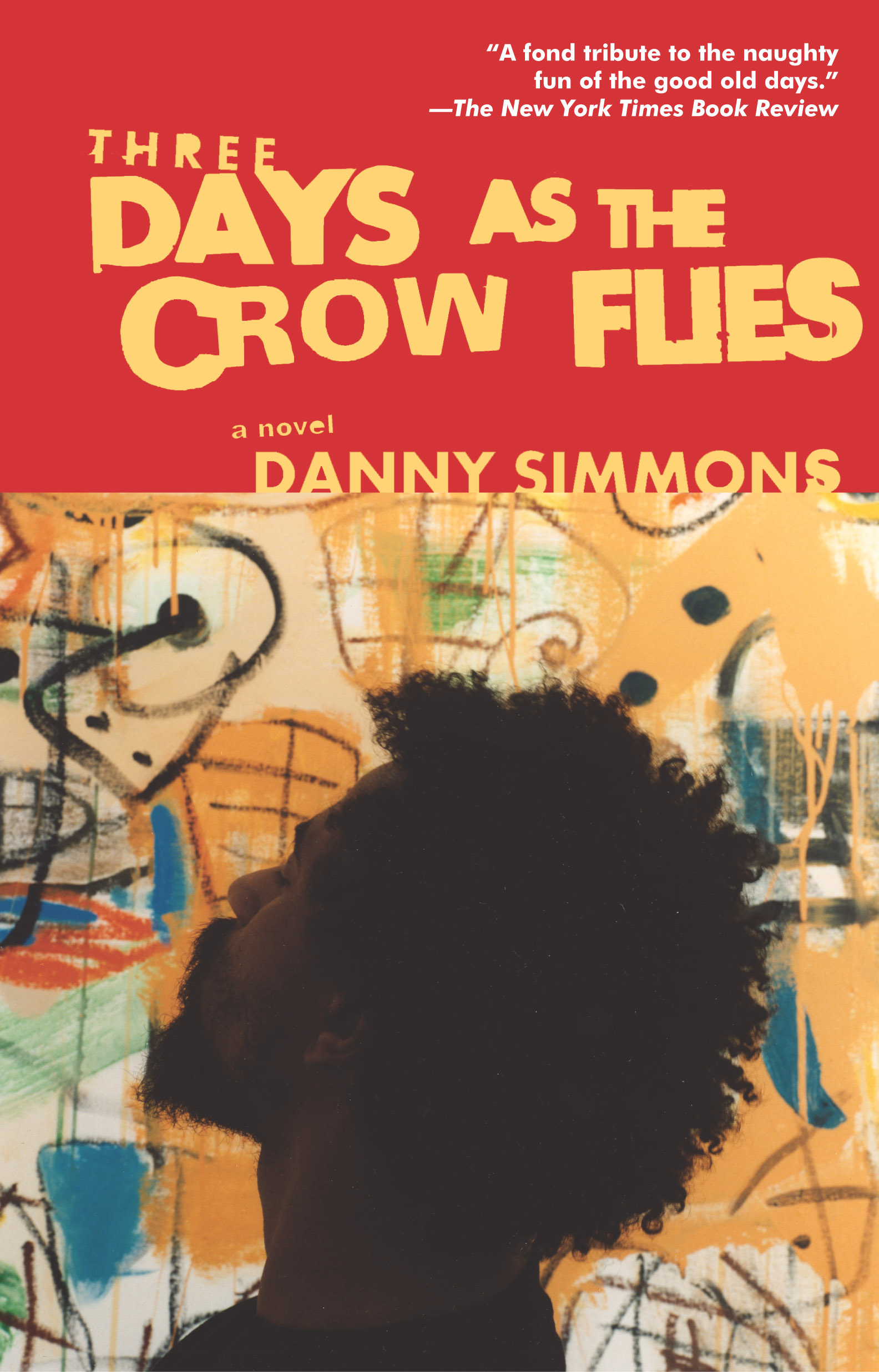 Three Days As the Crow Flies

Three Days As the Crow Flies