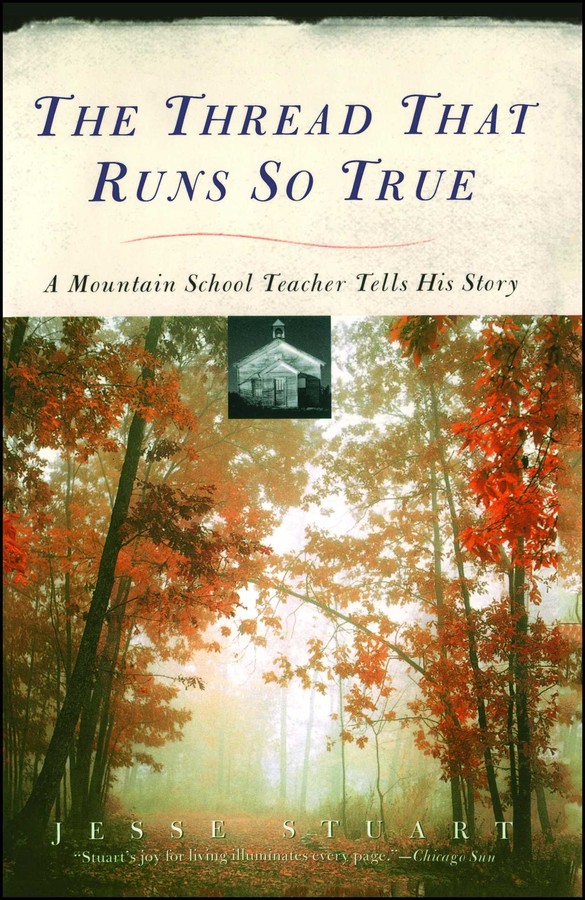 Thread that Runs so True

Thread that Runs so True