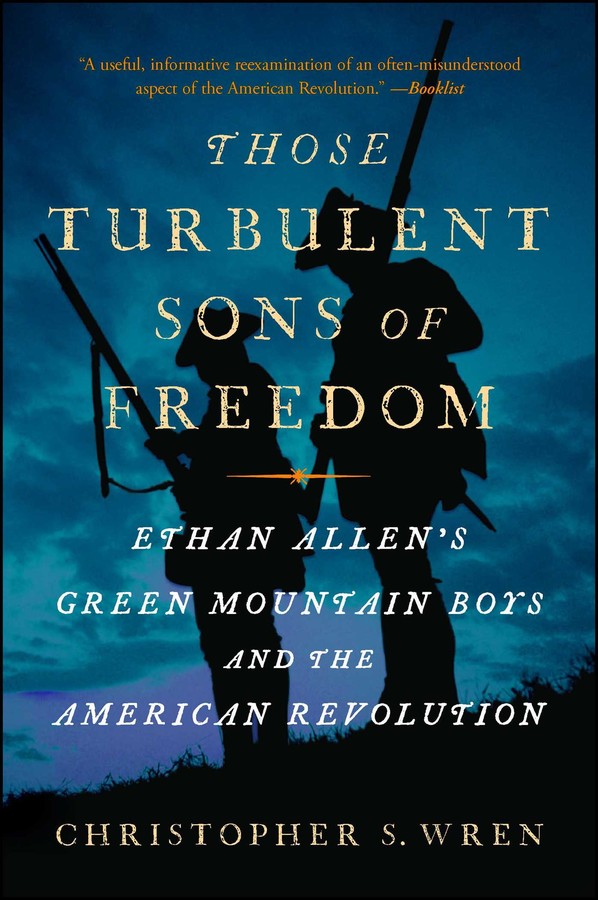 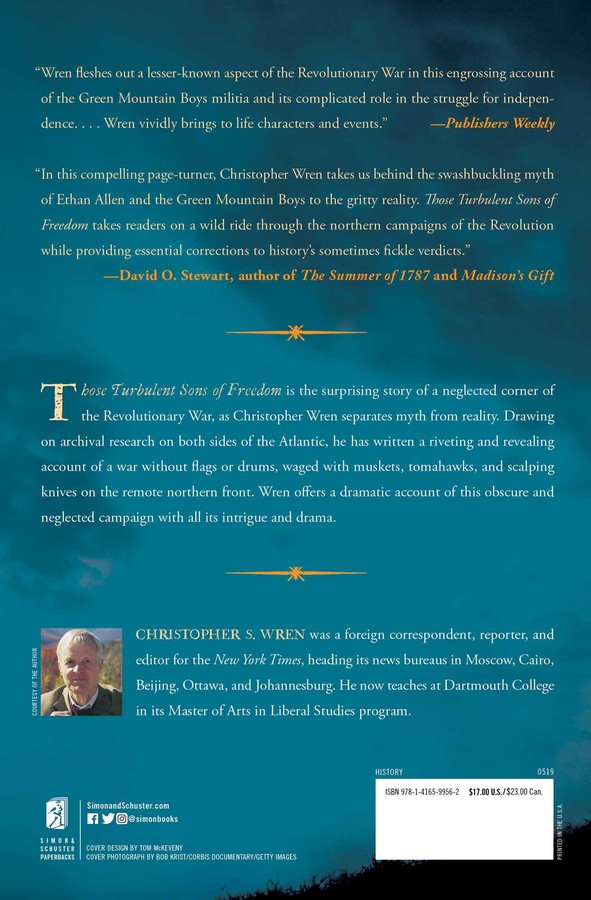 Those Turbulent Sons of Freedom

Those Turbulent Sons of Freedom