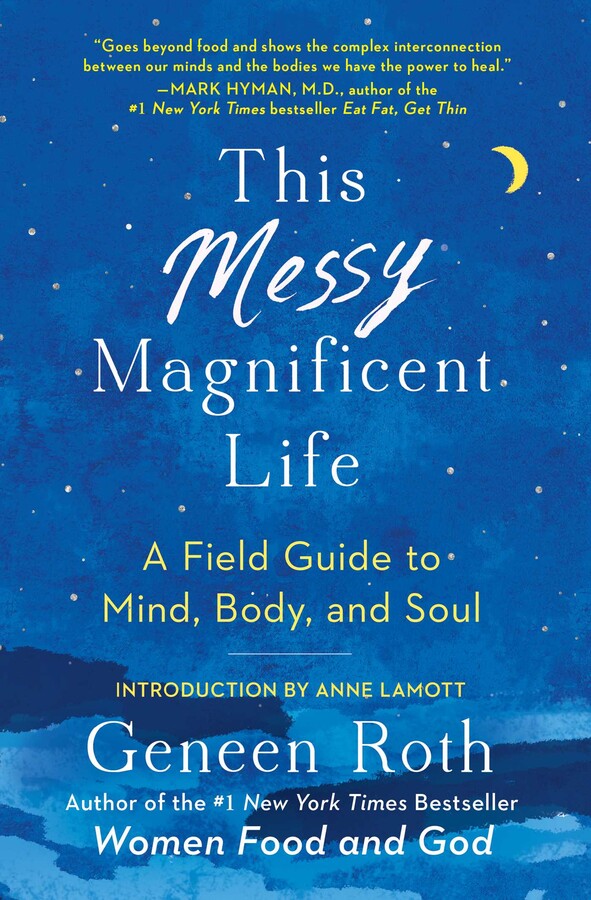 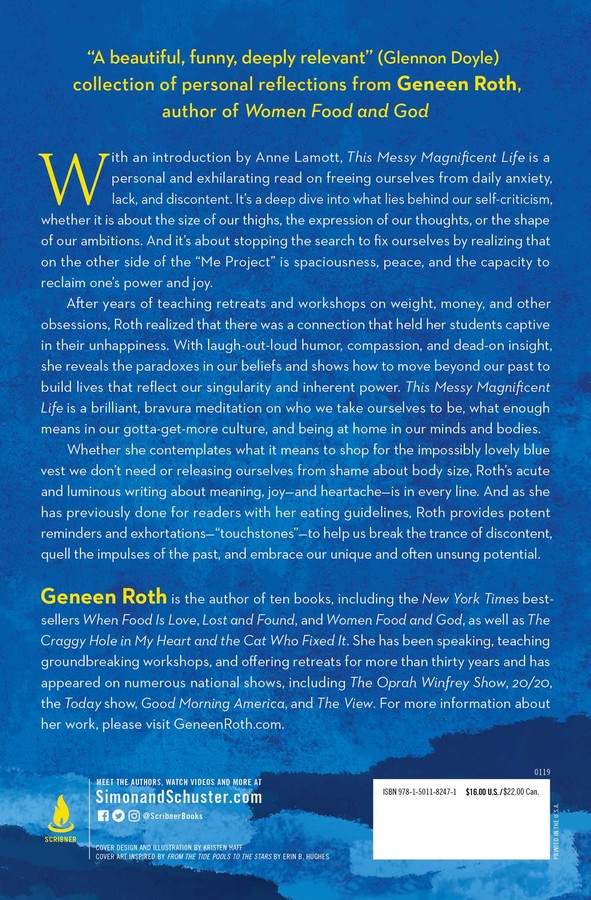 A Field Guide to Mind, Body, and Soul

A Field Guide to Mind, Body, and Soul