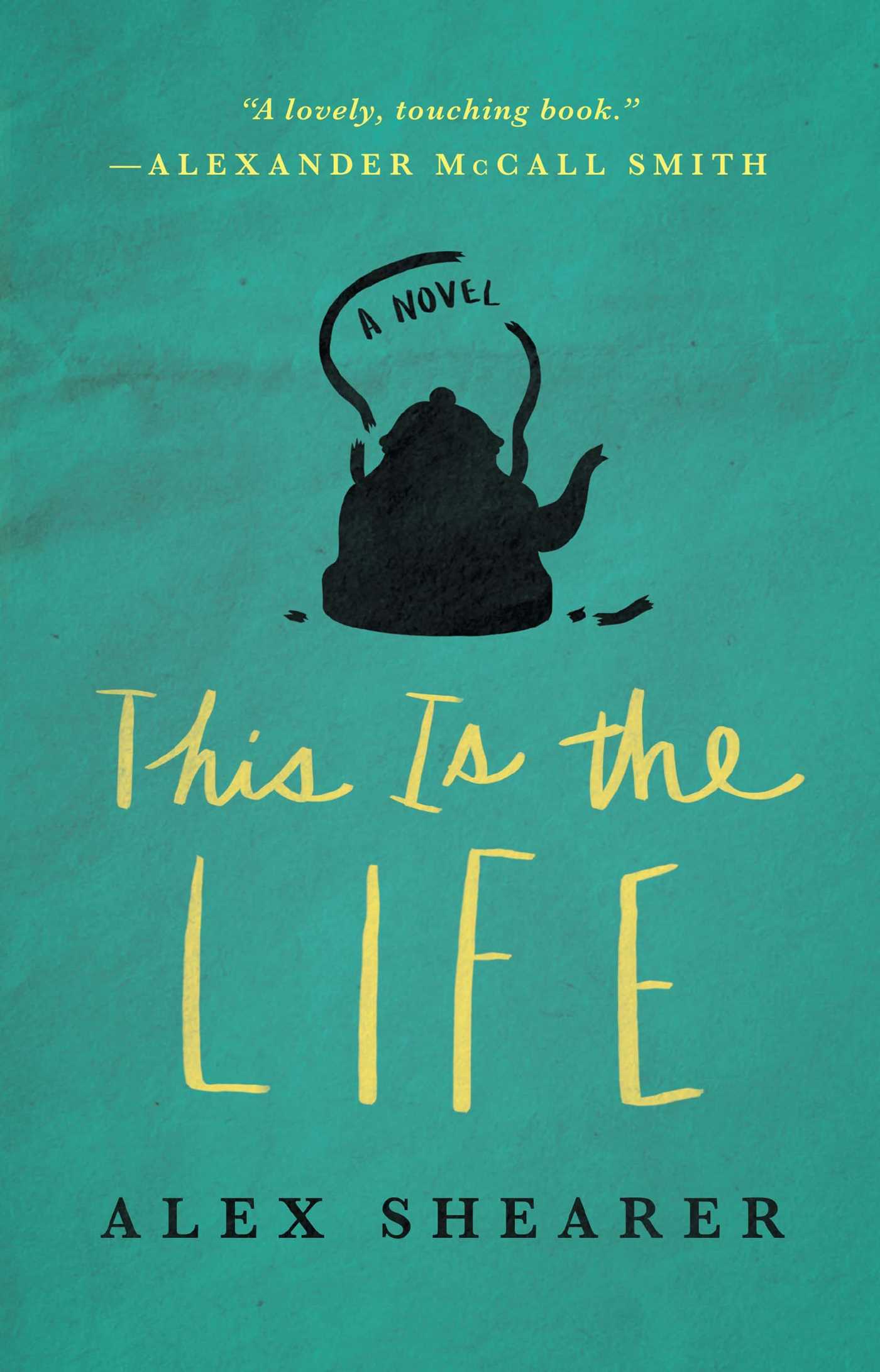 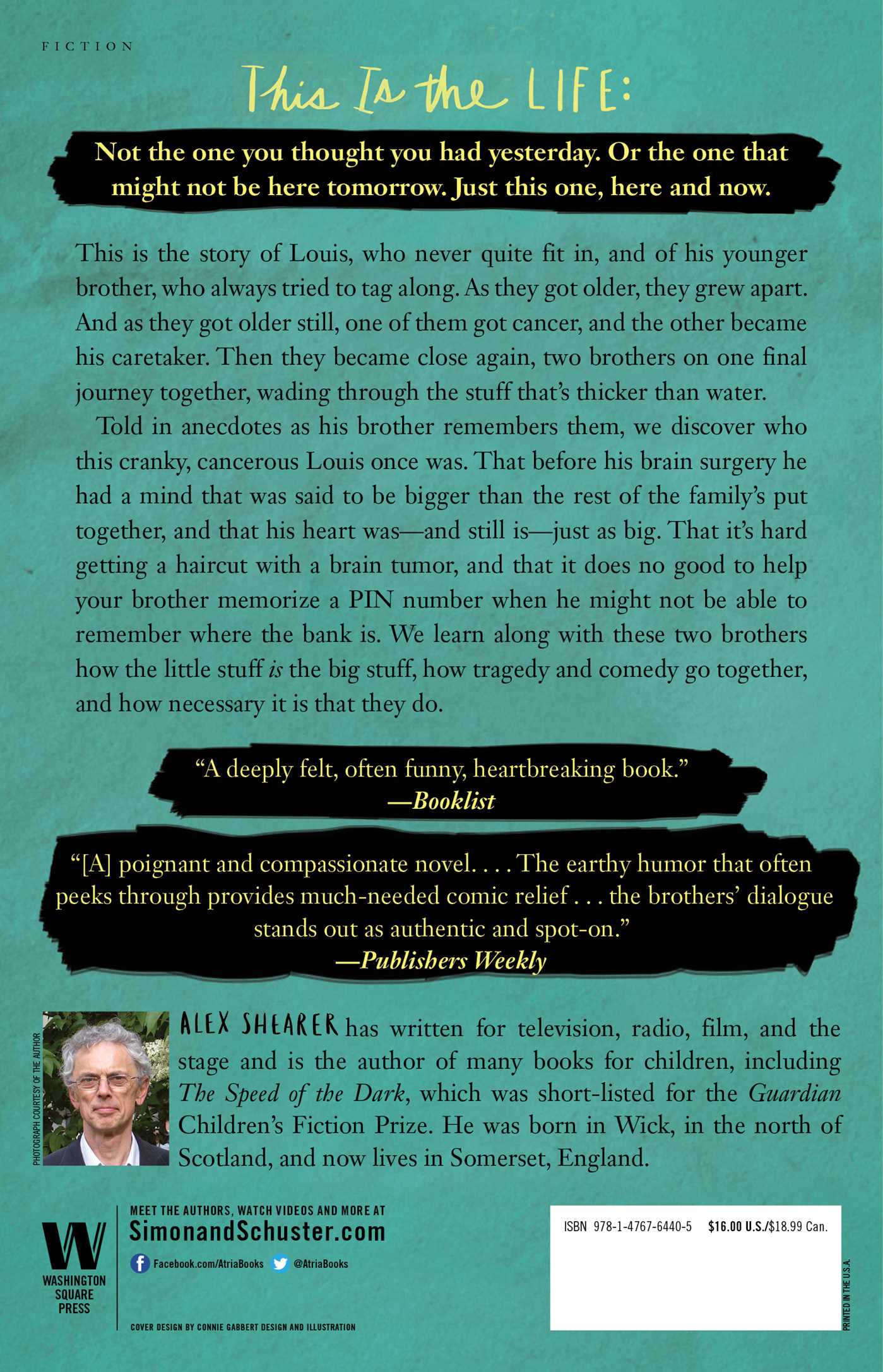 This Is the Life

This Is the Life