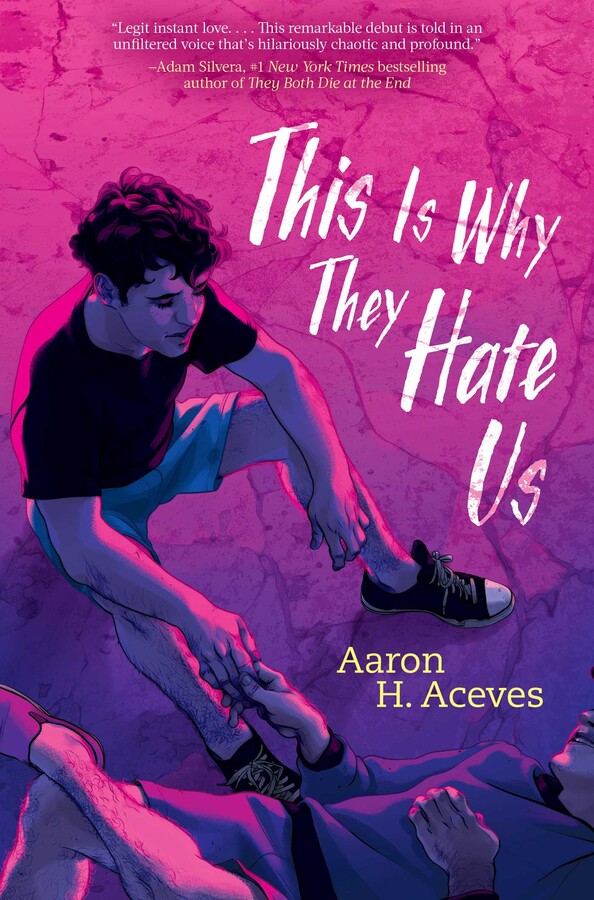 This Is Why They Hate Us

This Is Why They Hate Us