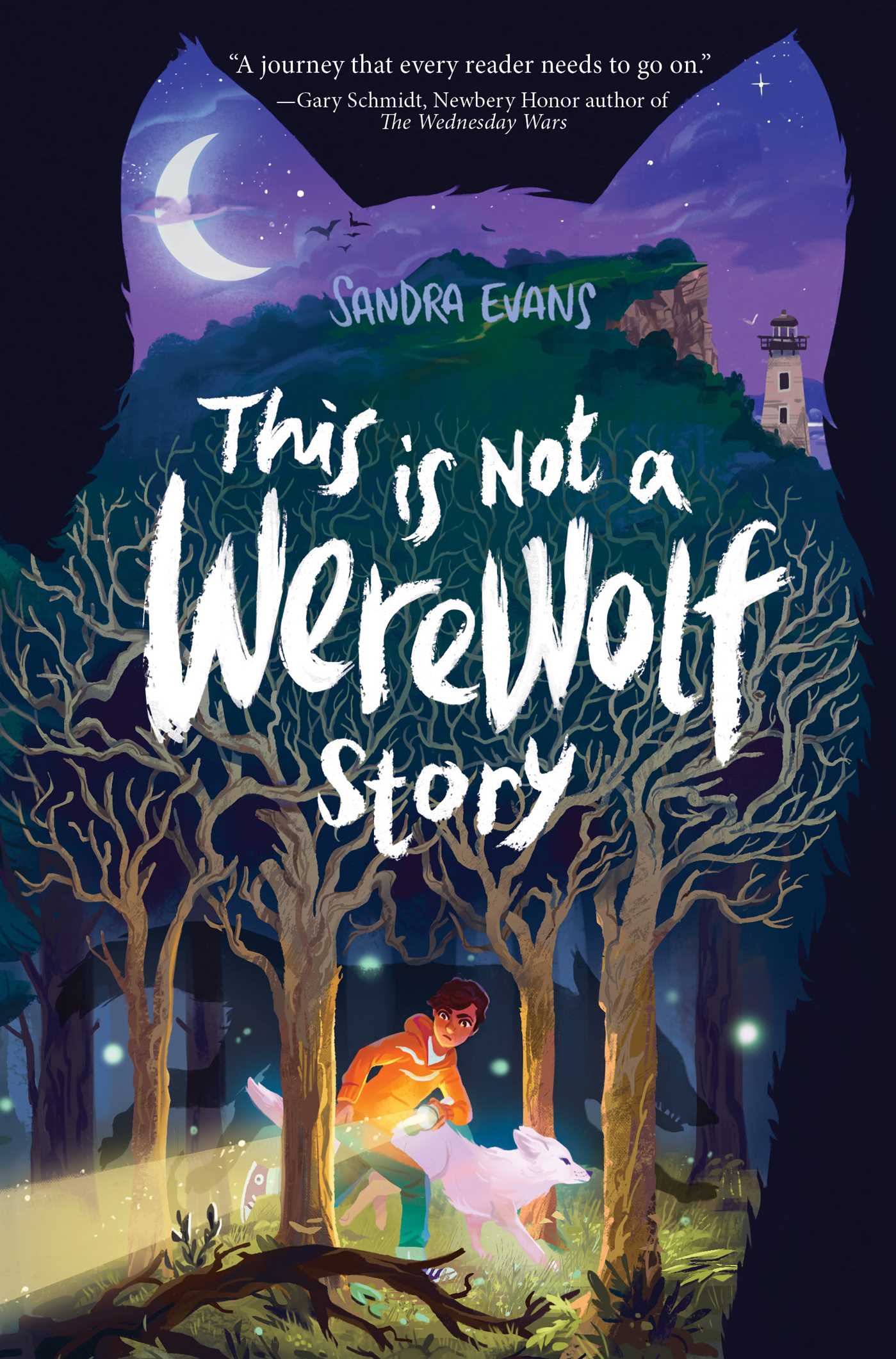 This Is Not a Werewolf Story

This Is Not a Werewolf Story