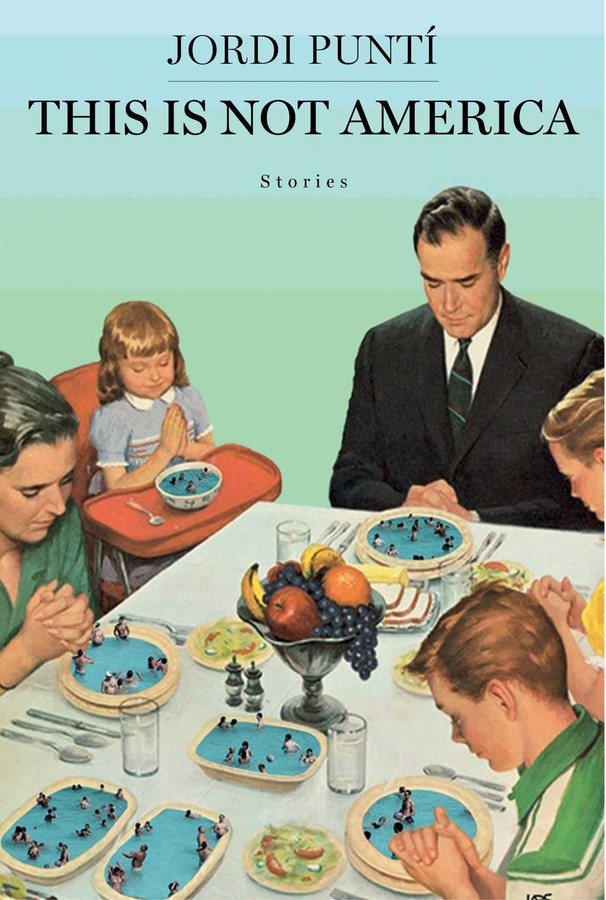 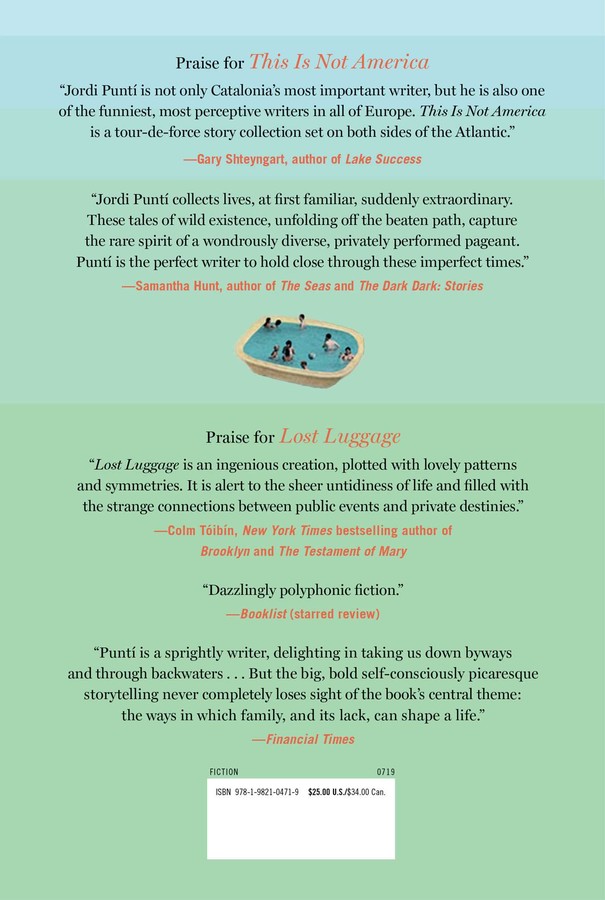 This Is Not America

This Is Not America