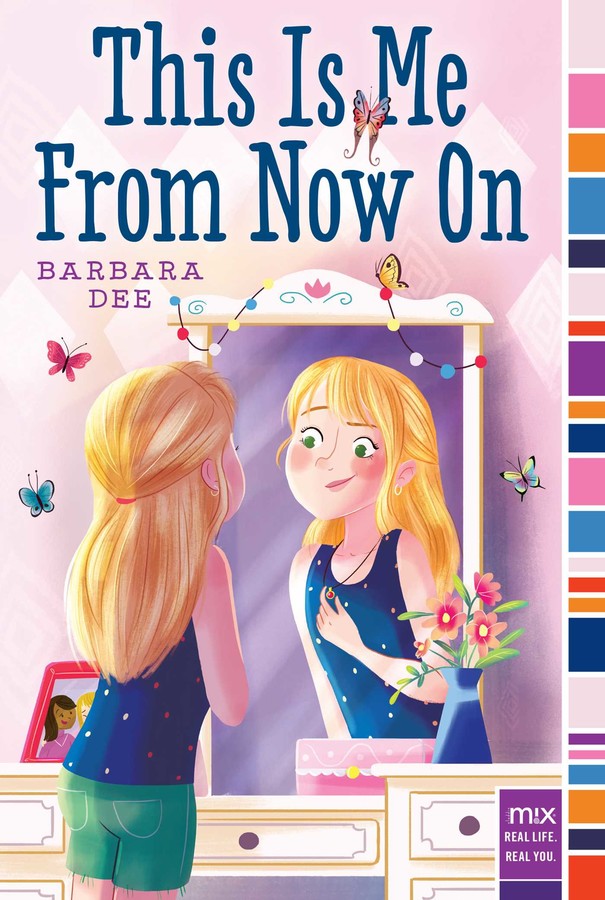 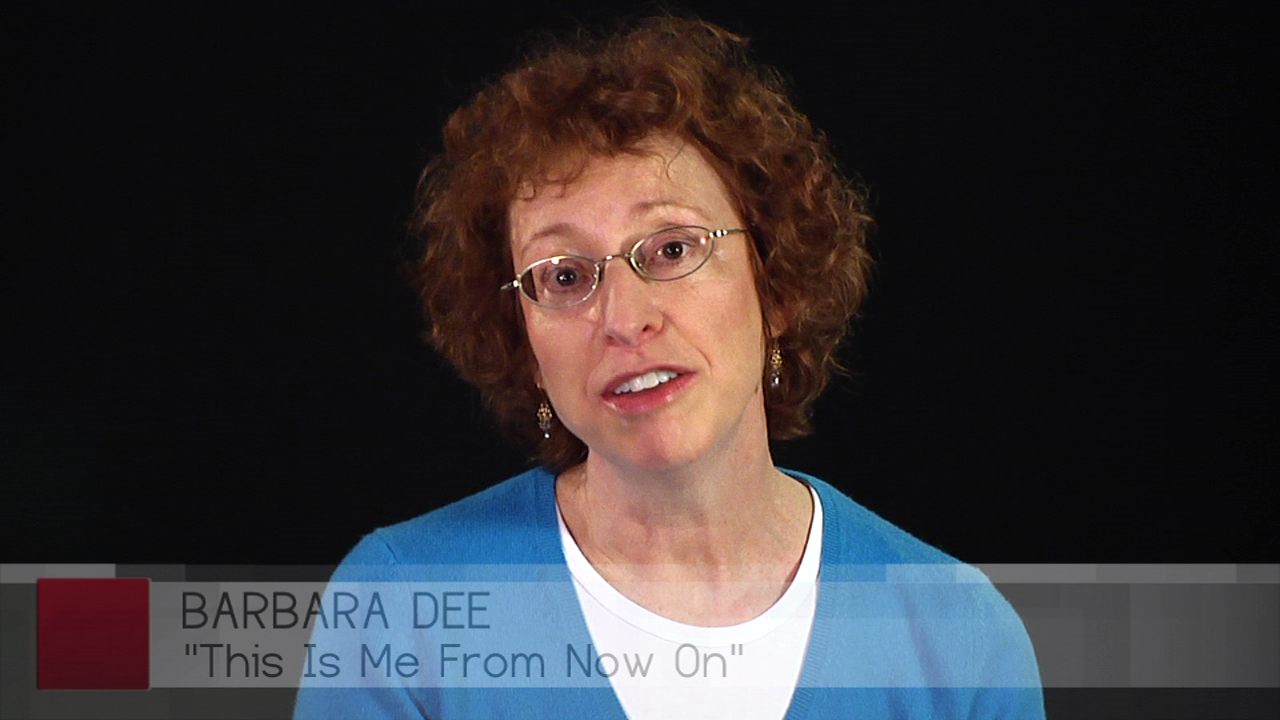 Author Barbara Dee on THIS IS ME FROM NOW ON

This Is Me From Now On

Part of mix
By Barbara Dee

This Is Me From Now On

Part of mix
By Barbara Dee