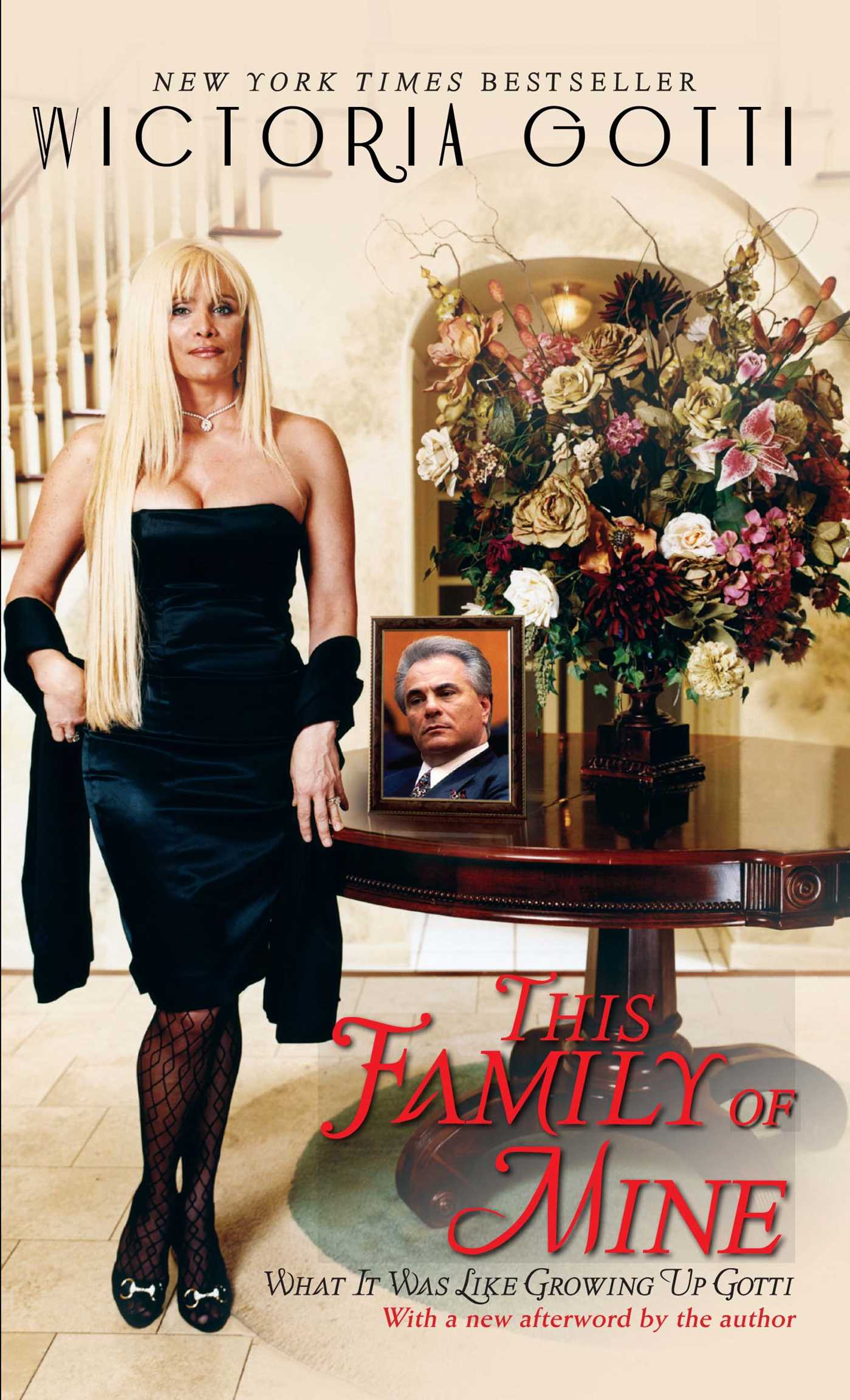 This Family of Mine

This Family of Mine