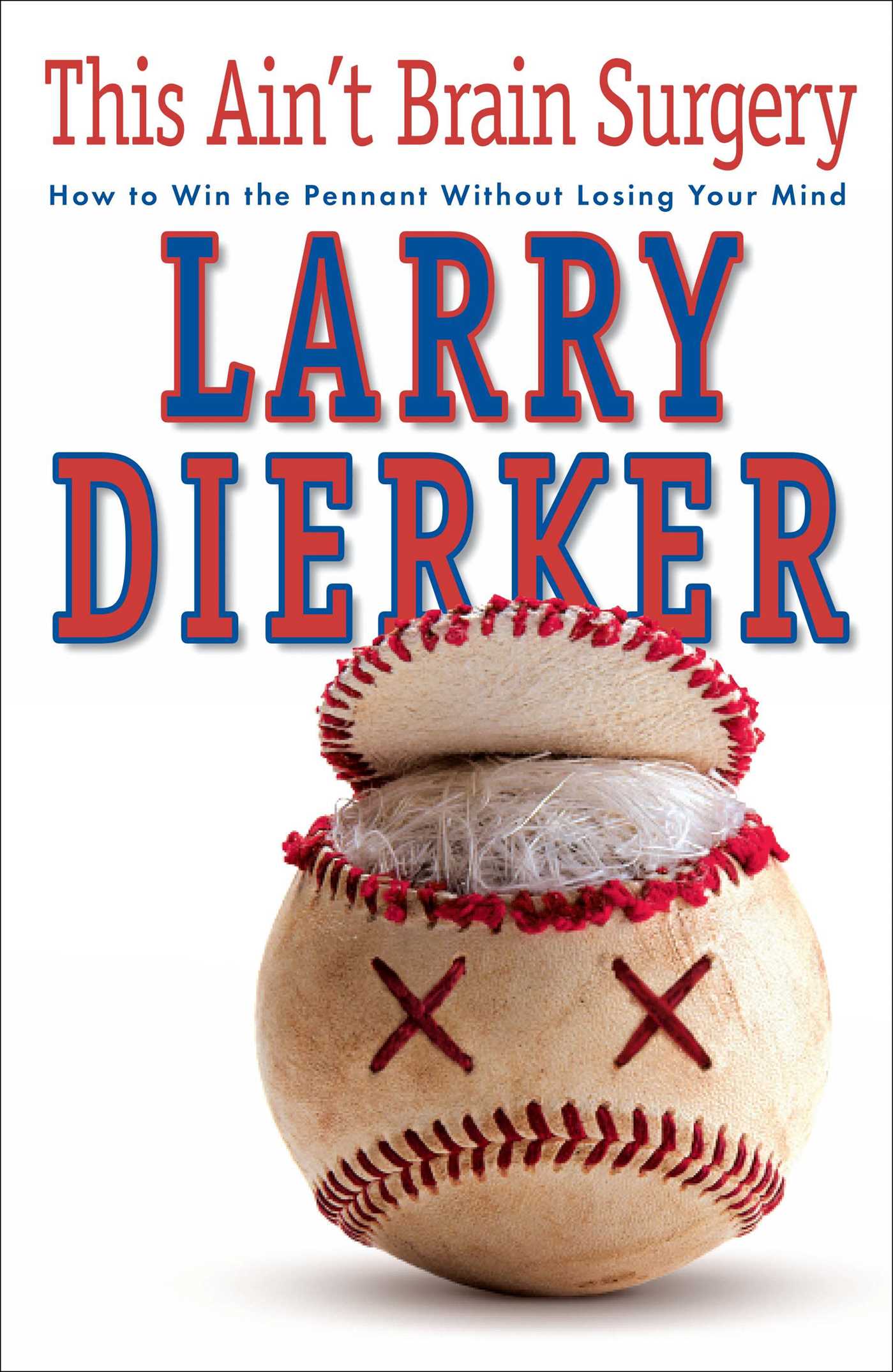 How to Win the Pennant Without Losing Your Mind

By Larry Dierker
LIST PRICE $19.99
PRICE MAY VARY BY RETAILER

Plenty of people were surprised when Larry Dierker was named the manager of the Houston Astros at the end of the 1996 season, but perhaps no one was more surprised than Larry Dierker. Despite his status as a fourteen-year ace starter in the big leagues (thirteen of them with Houston), two-time All-Star, and well-regarded longtime TV colorman for the Astros, Dierker's hiring refuted conventional wisdom and deeply confounded most major league observers. For one thing, Larry had no managerial experience at any level of the game before taking over the 'Stros; for another, former pitchers rarely become managers (especially former pitchers with a taste for Hawaiian shirts and a talent for amateur songwriting); and, well, managers are supposed to become broadcasters, not the other way around!
But, in his five years at the controls, Dierker guided the Astros to four National League Central division crowns and four playoff appearances, and was named the National League Manager of the Year in 1998. Employing on-the-field strategies at once cerebral and daring, adroitly handling every sort of distraction and disaster that can befall a team -- including suffering a nearly catastrophic seizure during a game -- he excelled like no other manager in Astros history, until resigning at the end of the 2001 season.
Let's face it, after nearly four decades in baseball, Larry Dierker has been there and done that like no one else before him. In This Ain't Brain Surgery he reflects on his memories of growing up in the majors -- from learning the fine art of locker-room pranks at his first spring training to deciding what to say to the crowd when the Astros retired his number ("Aloha," naturally). With the unique perspective that comes from having studied the sport's angles from the mound, the broadcasting booth, and the dugout, Dierker draws from his vast experience to take on everything in the game with sharp wit, keen insight, and startling candor, inviting us farther onto the field, deeper into the clubhouse, and more fully into the baseball mind than we've ever been before.
Brimming with indispensable analysis, thoughtful reflection, and raucous humor, This Ain't Brain Surgery is the finest baseball book since Ball Four, and marks Larry Dierker as a writer at the top of his game. 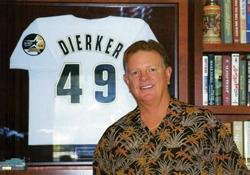 Larry Dierker pitched for the Houston Astros from 1964 to 1976. He made his debut on his eighteenth birthday and in his first inning struck out Willie Mays. In 1969 he became the Astros' first 20-game winner. He was named to the National League All-Star team in 1969 and 1971. As a pitcher he remains the franchise career leader in innings pitched and complete games, and is second in wins. After doing color commentary on Astros' radio and television broadcasts, Dierker managed the team from 1997 to 2001. He led Houston to a first-place finish in four of these five seasons. In 2004 he returned to color commentary. He is the author of This Ain't Brain Surgery: How to Win the Pennant Without Losing Your Mind.

How to Win the Pennant Without Losing Your Mind

By Larry Dierker
LIST PRICE $19.99
PRICE MAY VARY BY RETAILER