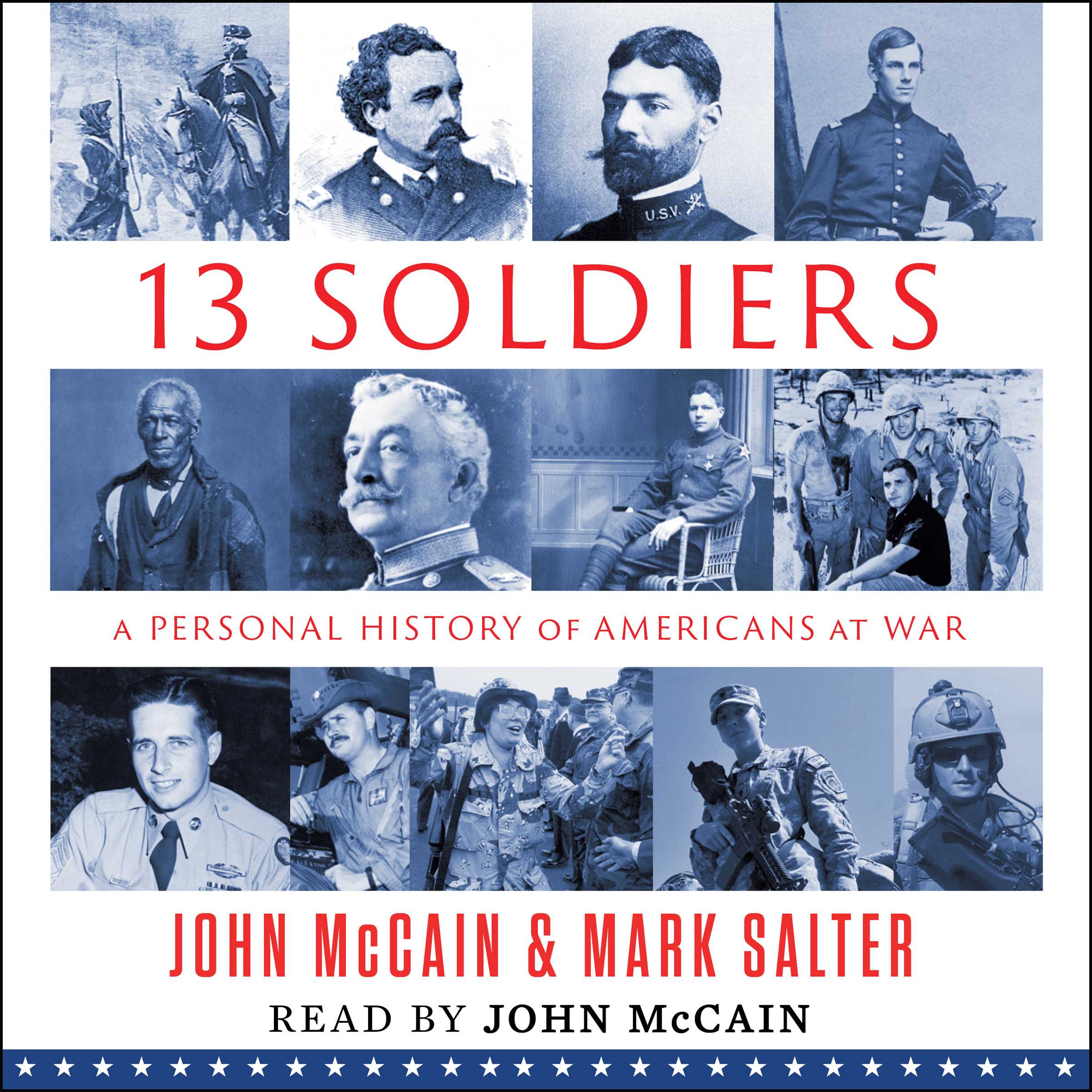 A Personal History of Americans at War

A Personal History of Americans at War