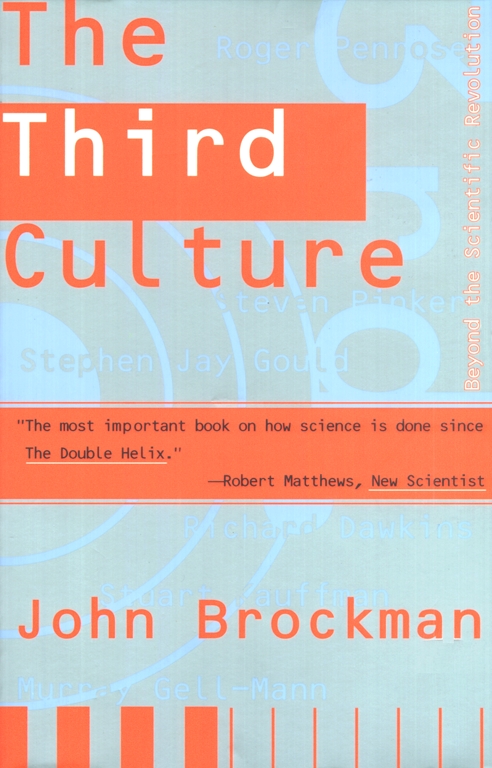 Beyond the Scientific Revolution

Beyond the Scientific Revolution