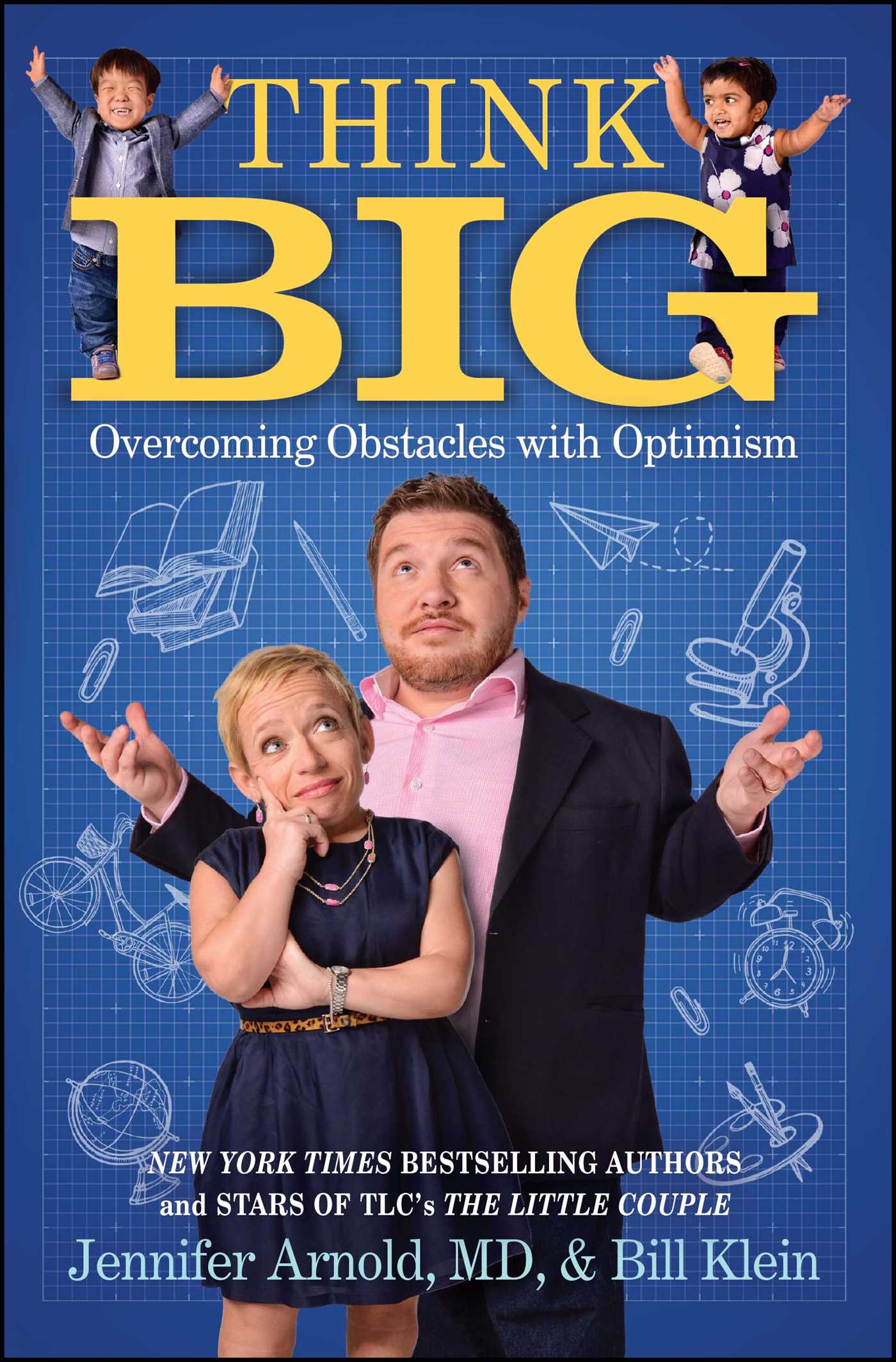 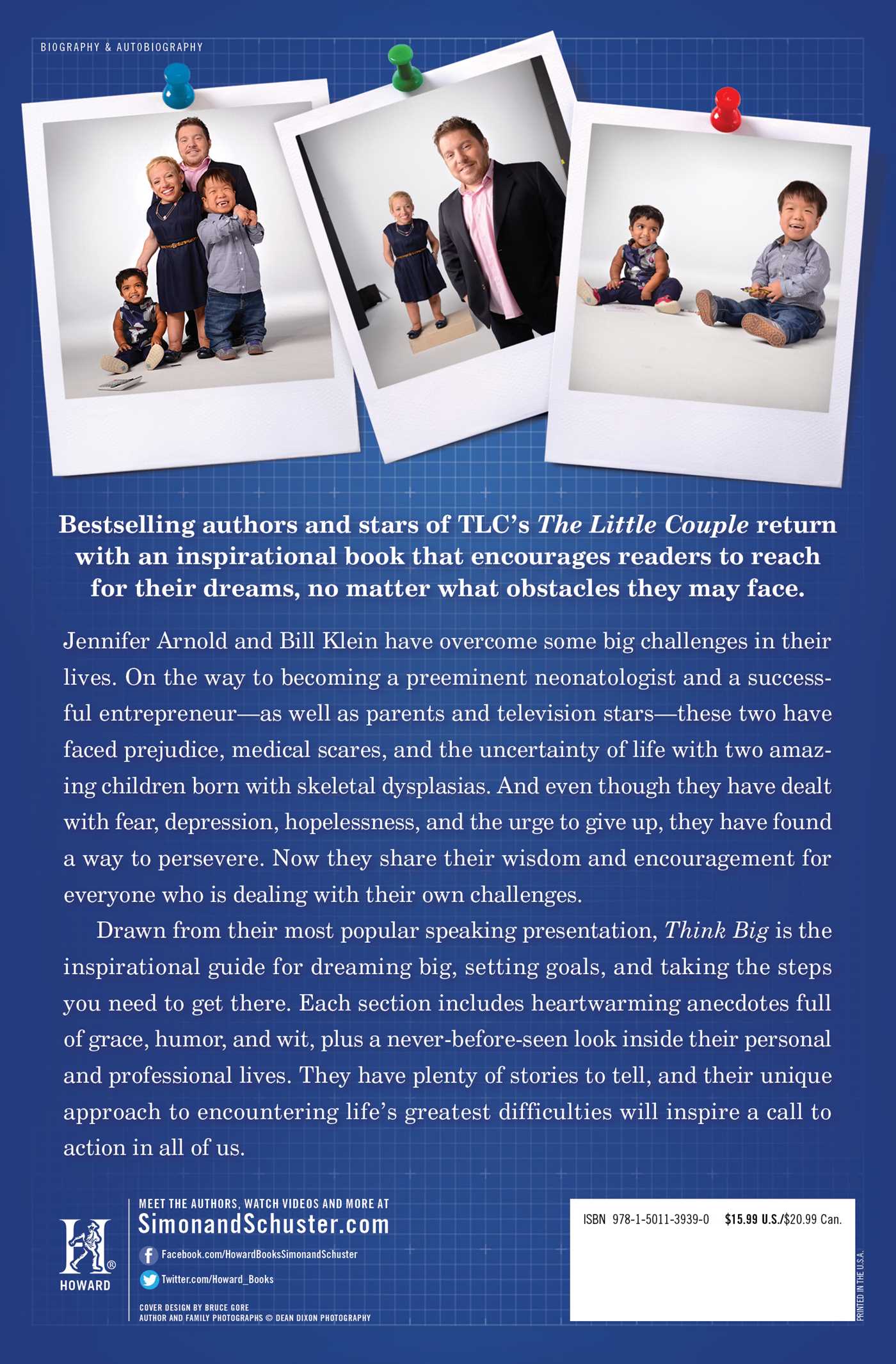 By Jennifer Arnold and Bill Klein

By Jennifer Arnold and Bill Klein