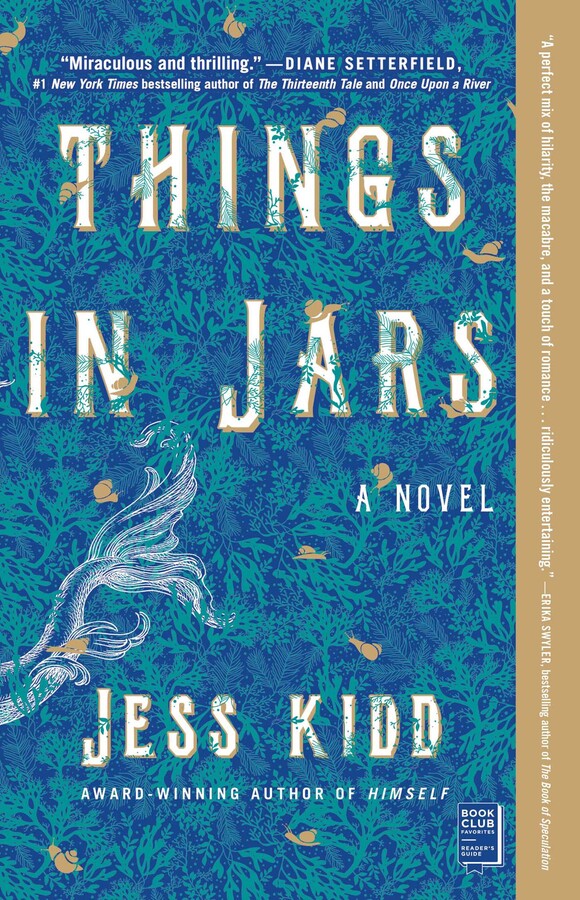 Things in Jars
By Jess Kidd
Read by Jacqueline Milne