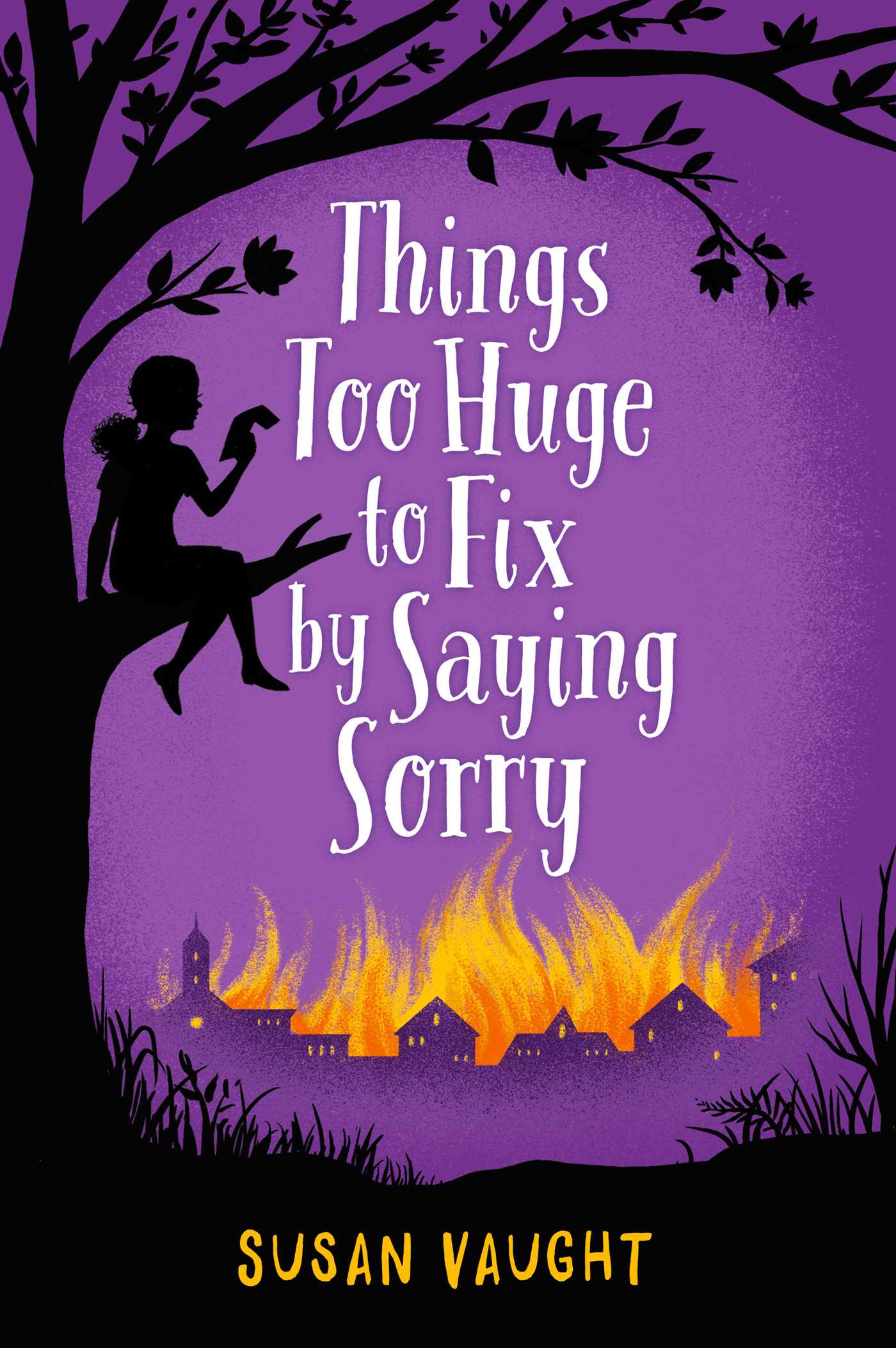 Things Too Huge to Fix by Saying Sorry

Things Too Huge to Fix by Saying Sorry