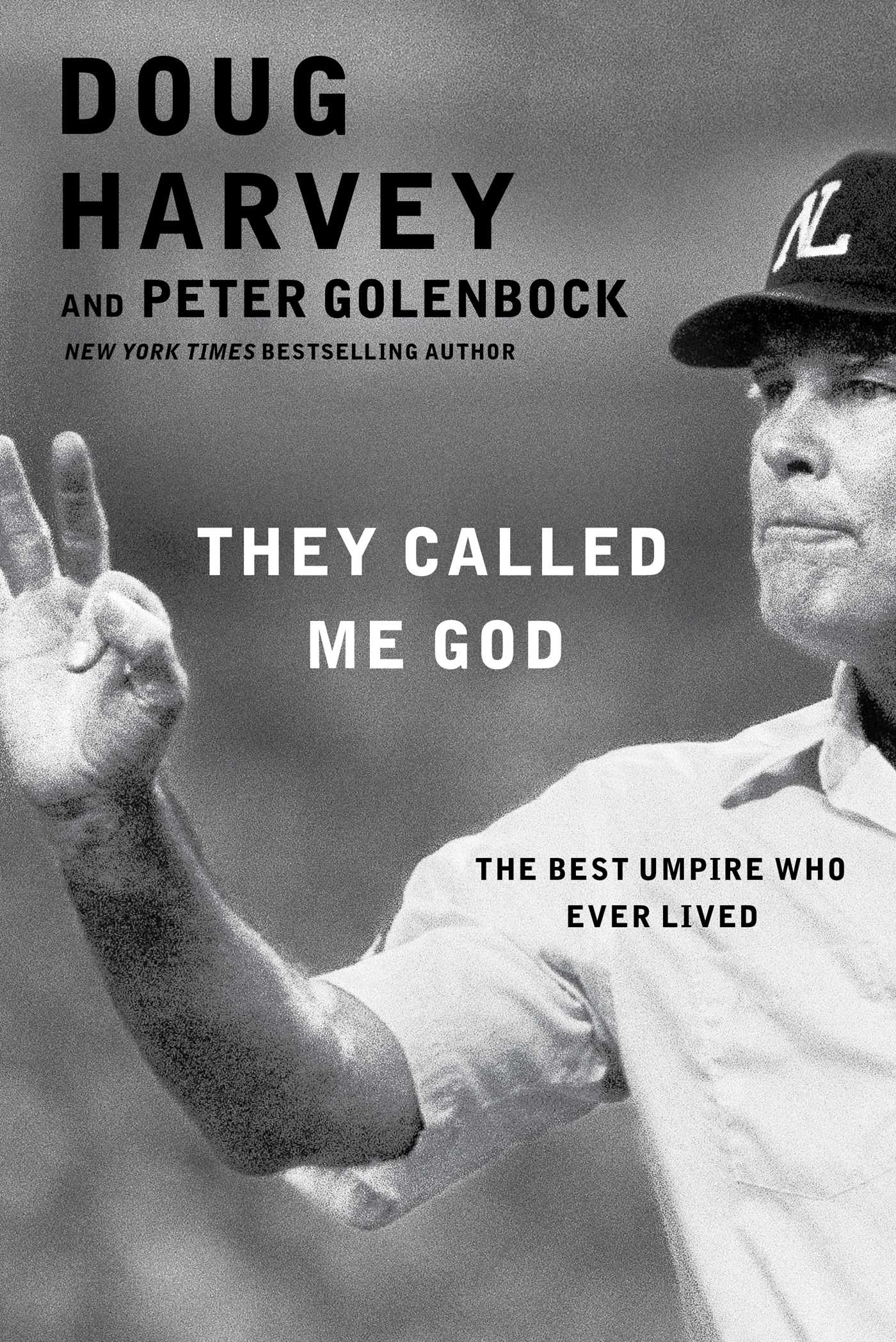 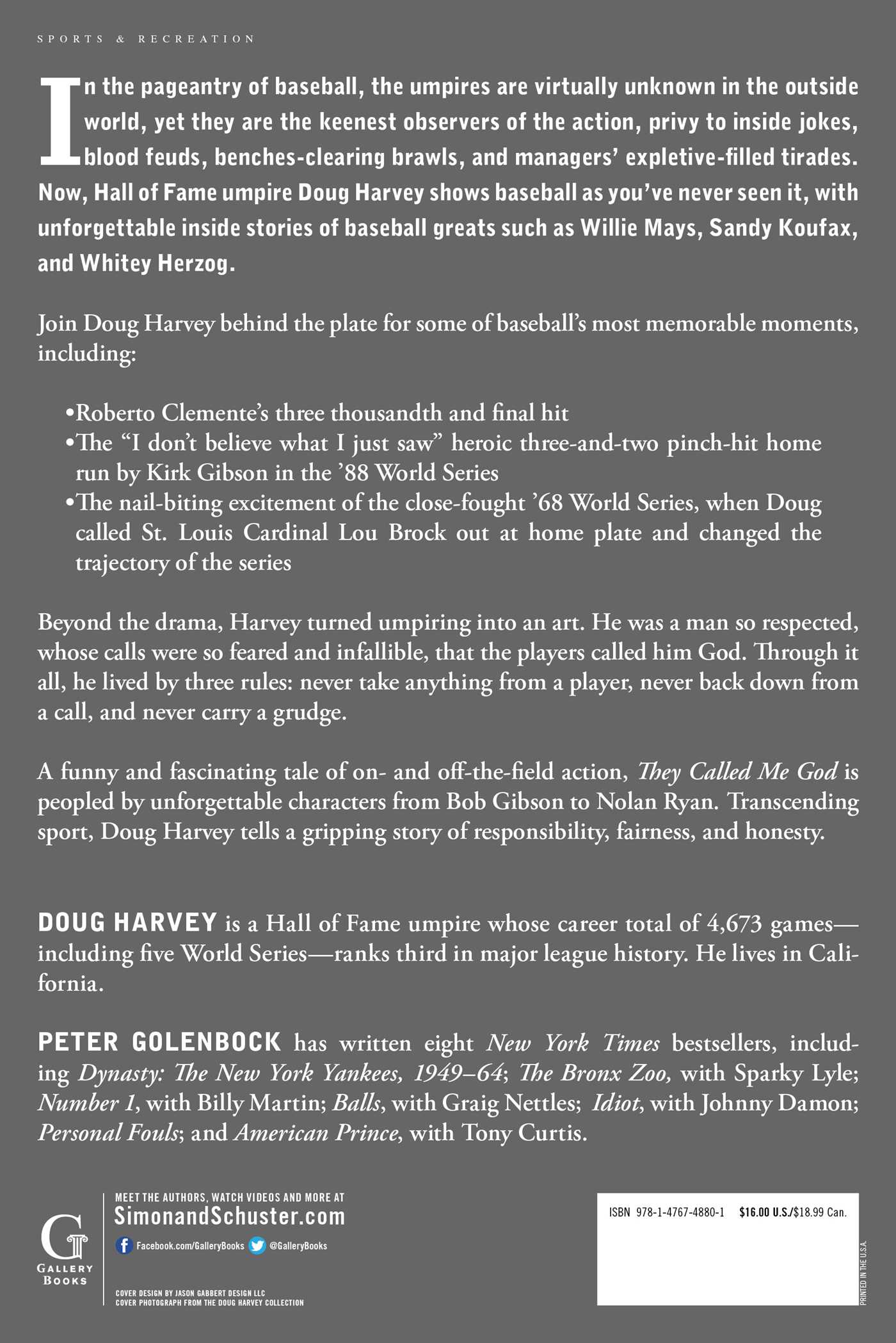 They Called Me God

The Best Umpire Who Ever Lived

By Doug Harvey and Peter Golenbock

They Called Me God

The Best Umpire Who Ever Lived

By Doug Harvey and Peter Golenbock