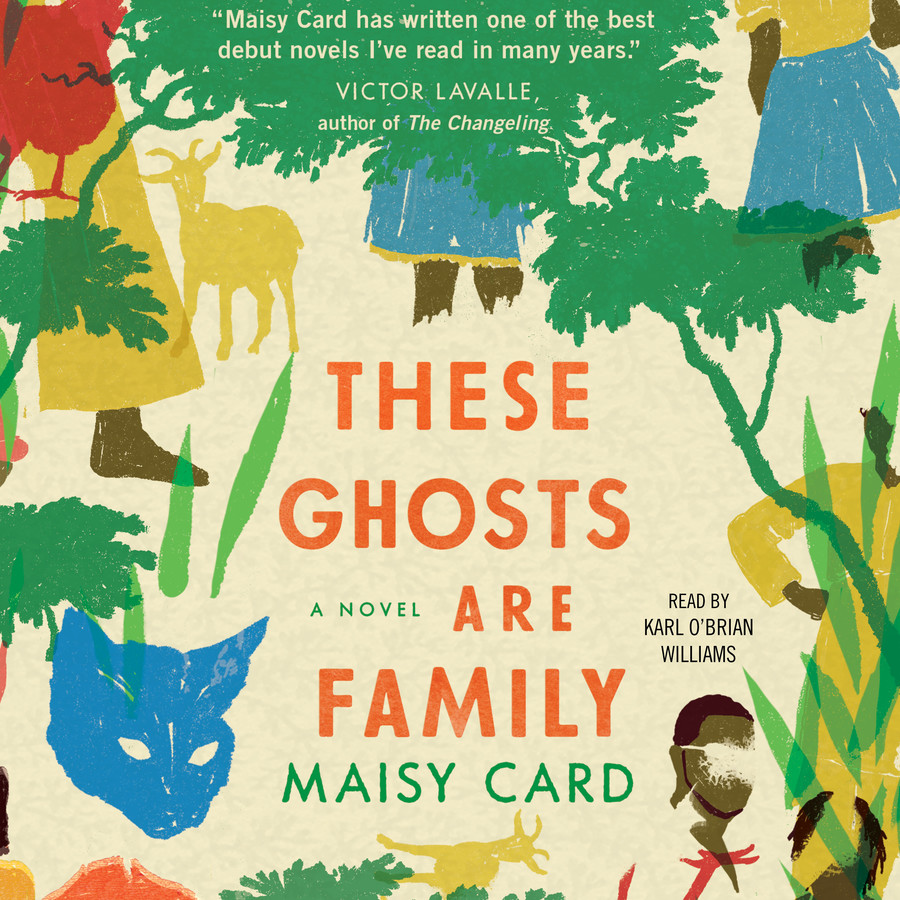 These Ghosts are Family

These Ghosts are Family