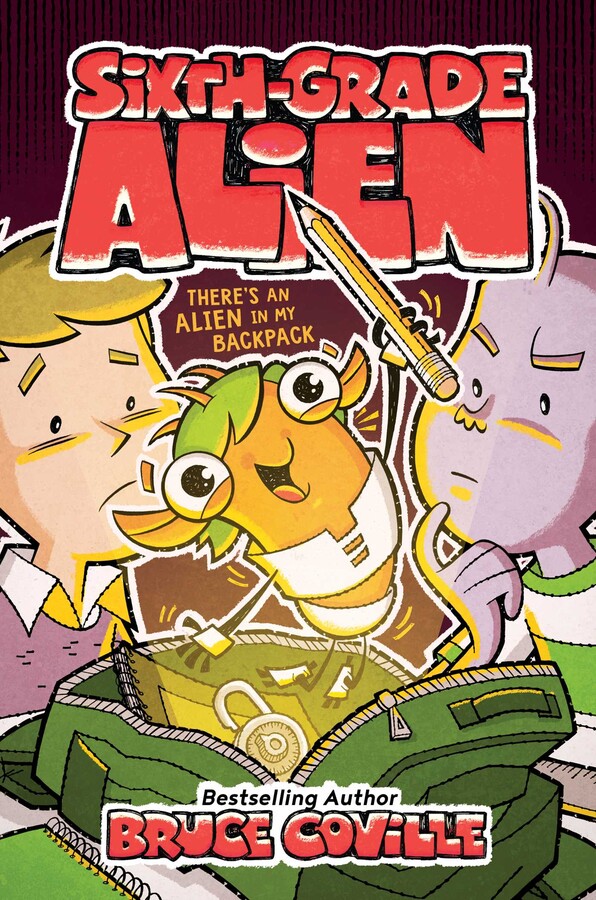 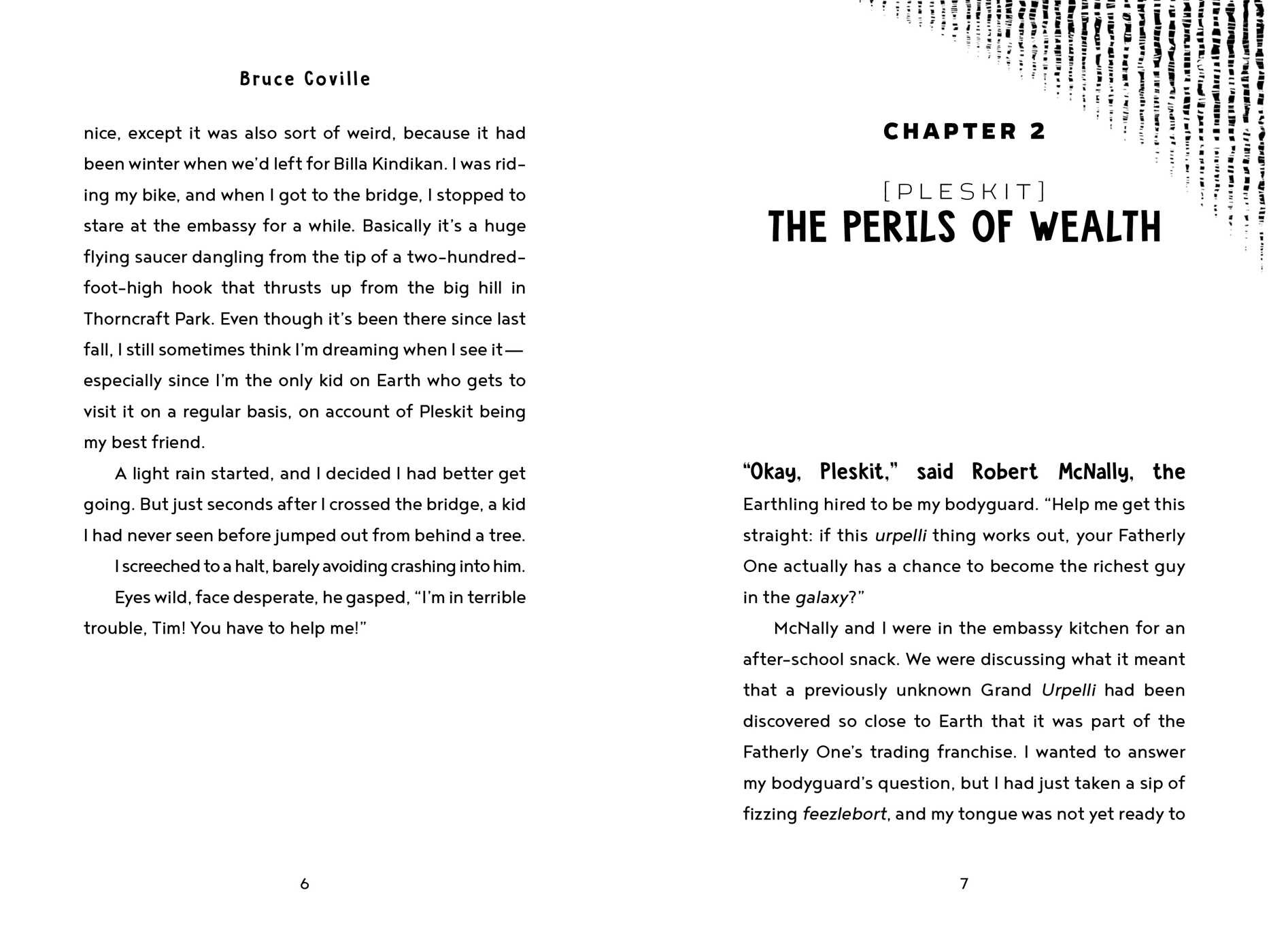 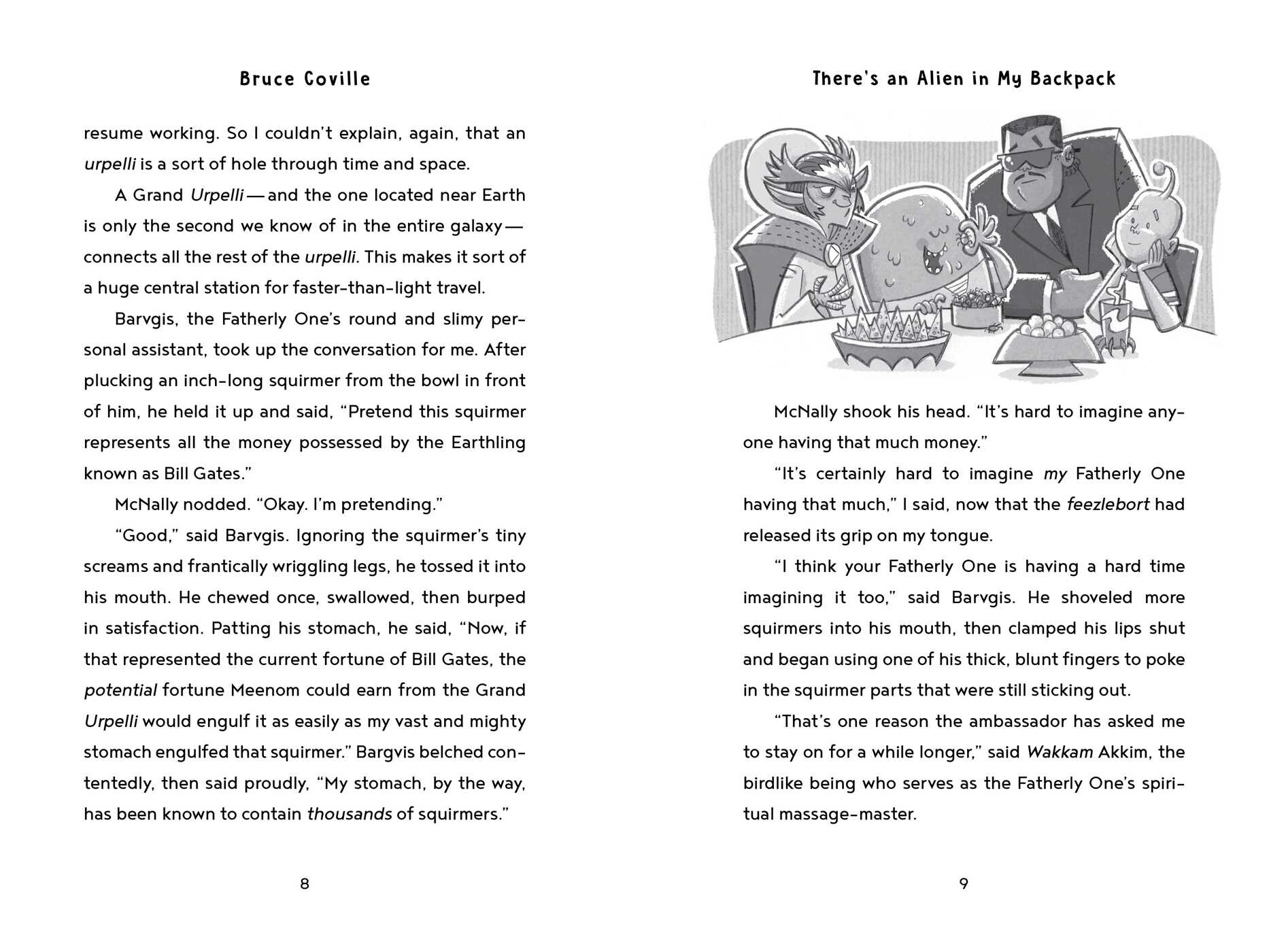 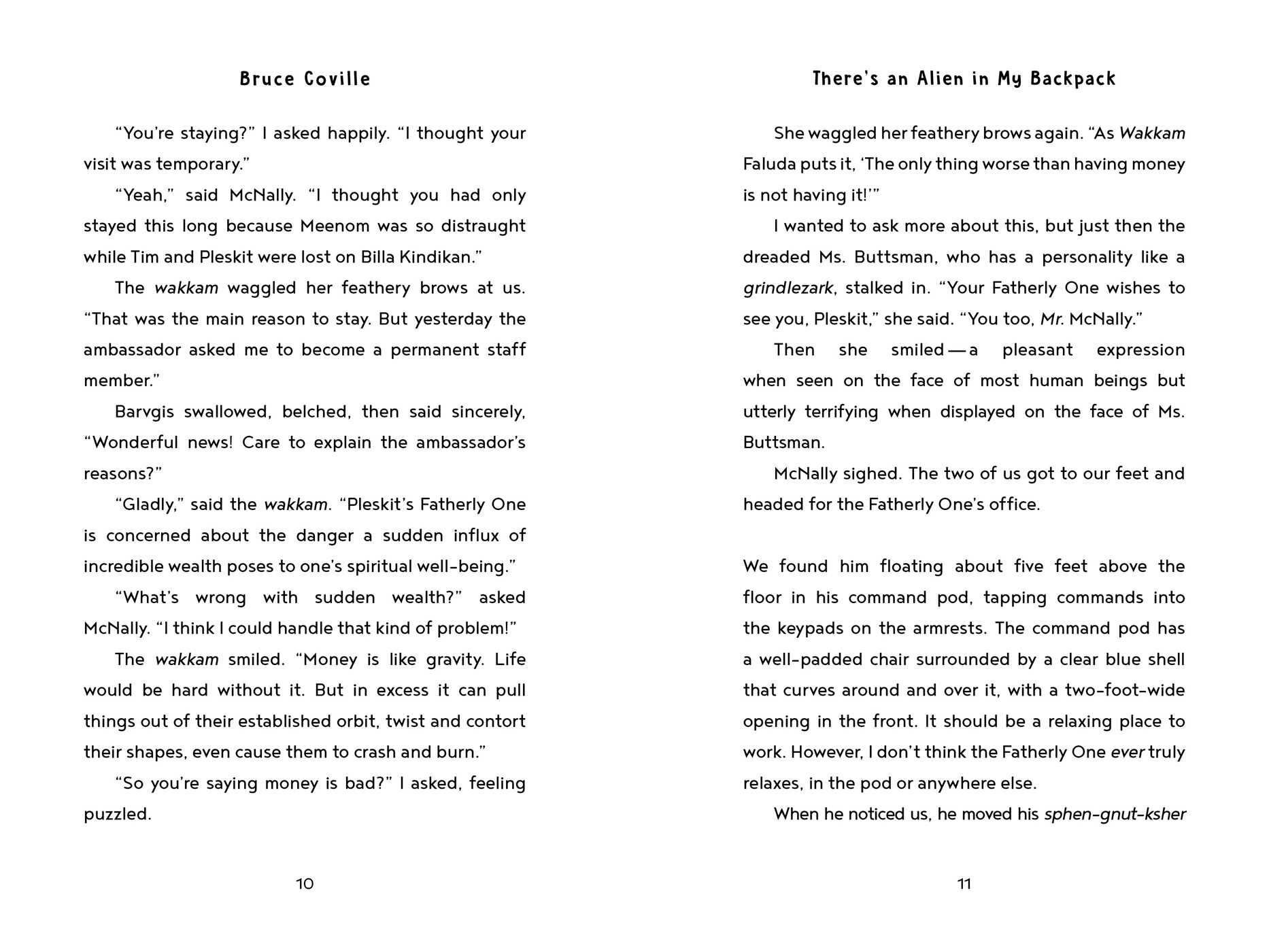 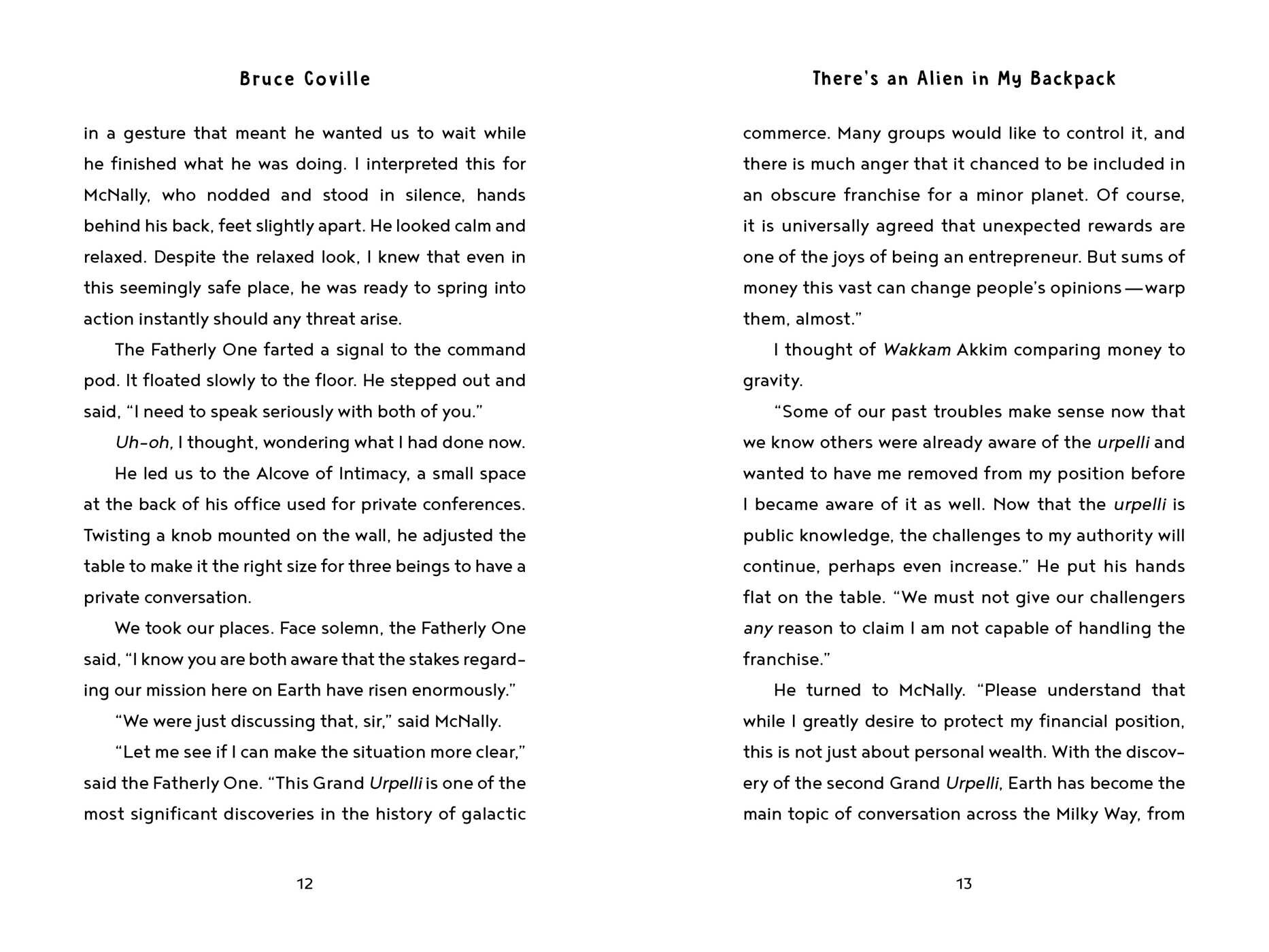 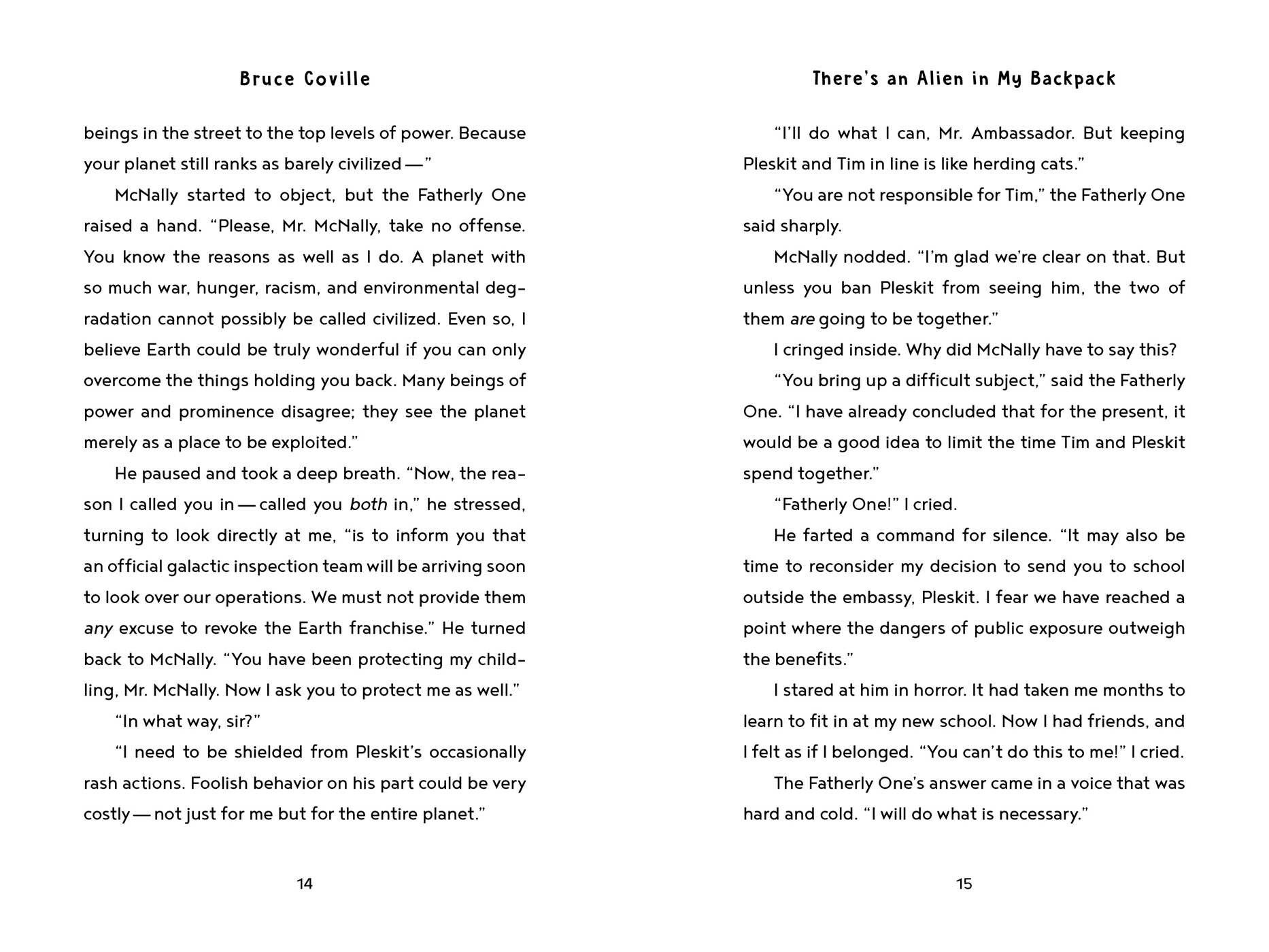 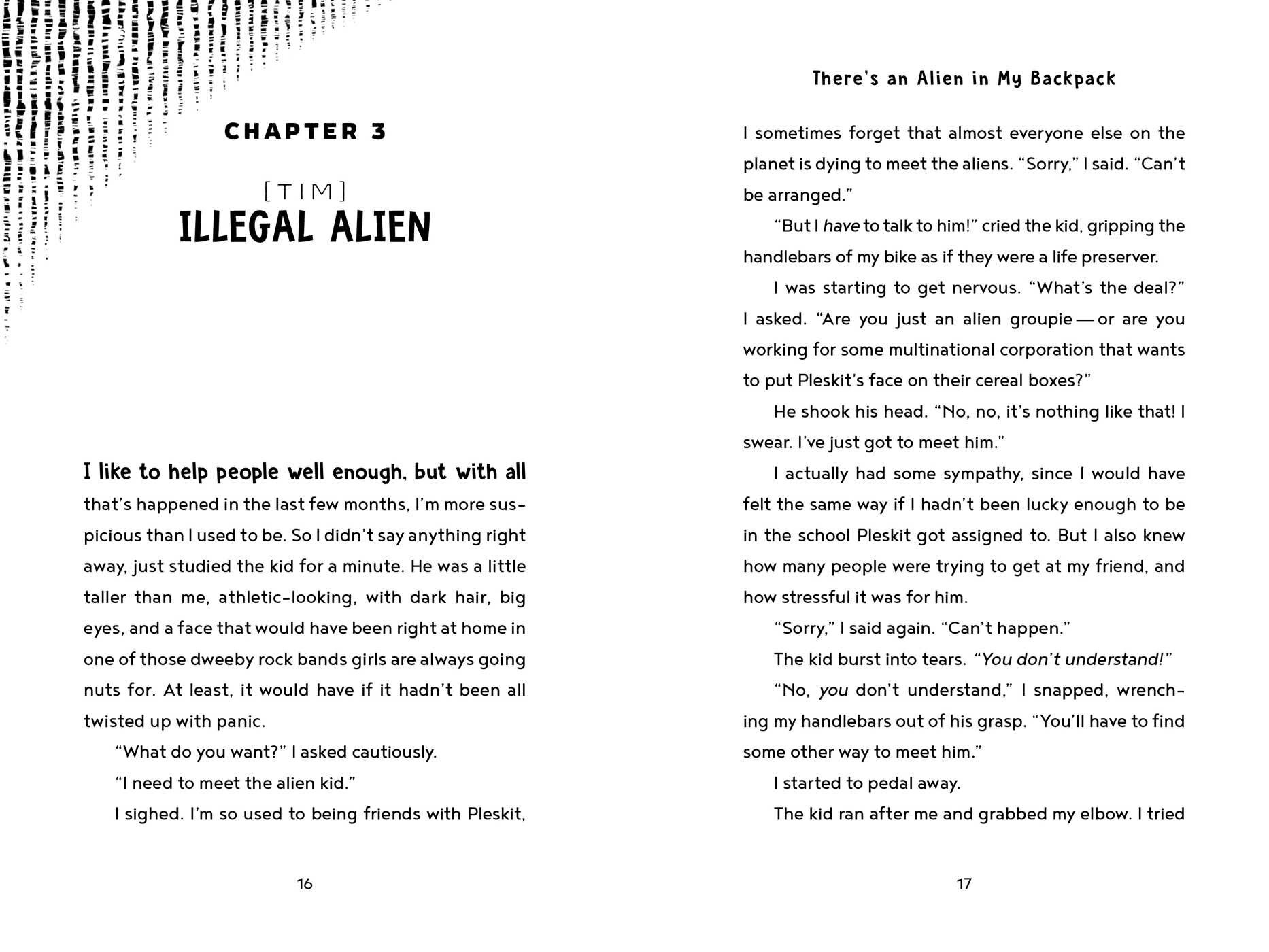 There's an Alien in My Backpack

There's an Alien in My Backpack