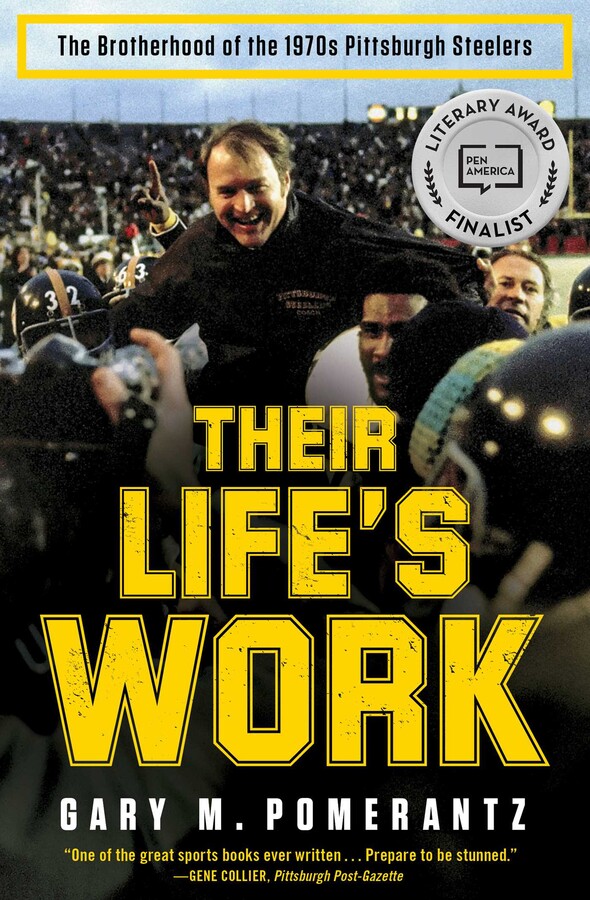 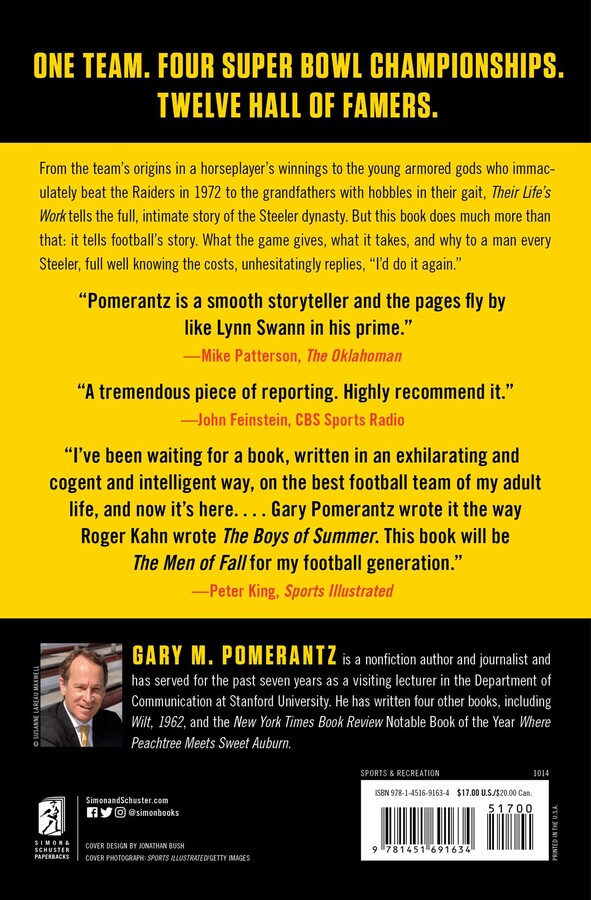 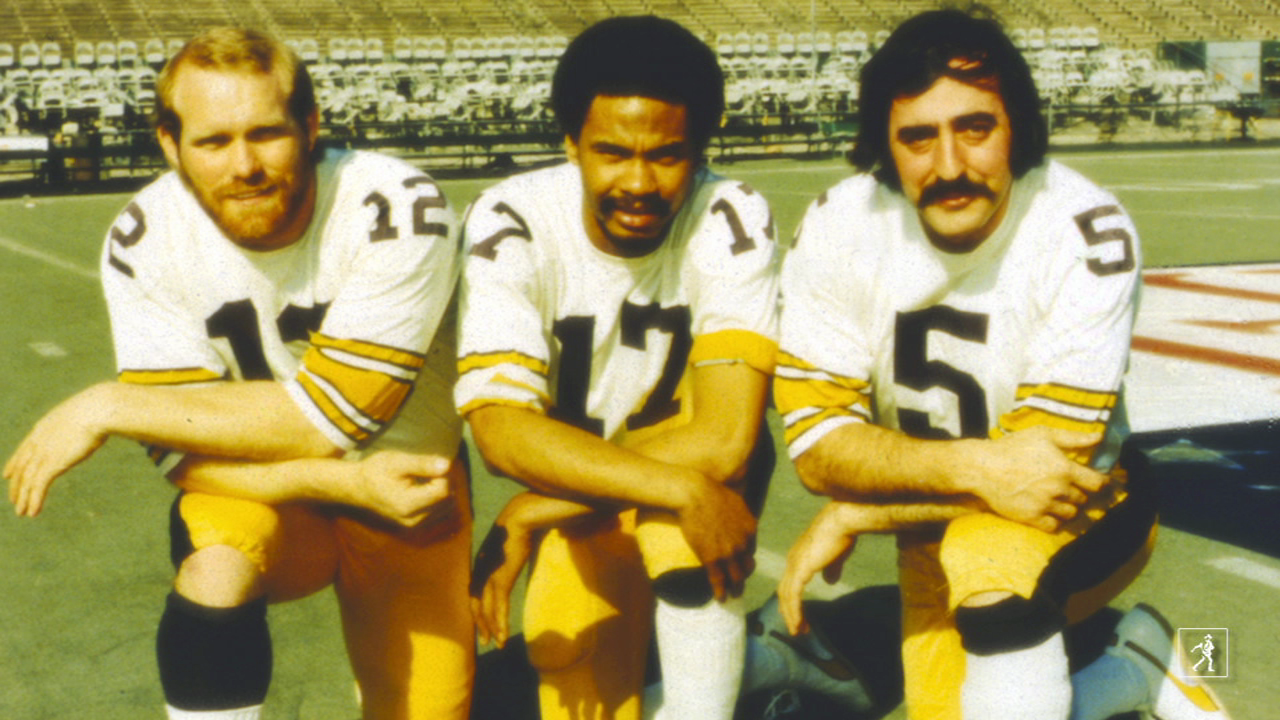 The Pittsburgh Steelers Dynasty, Then and Now 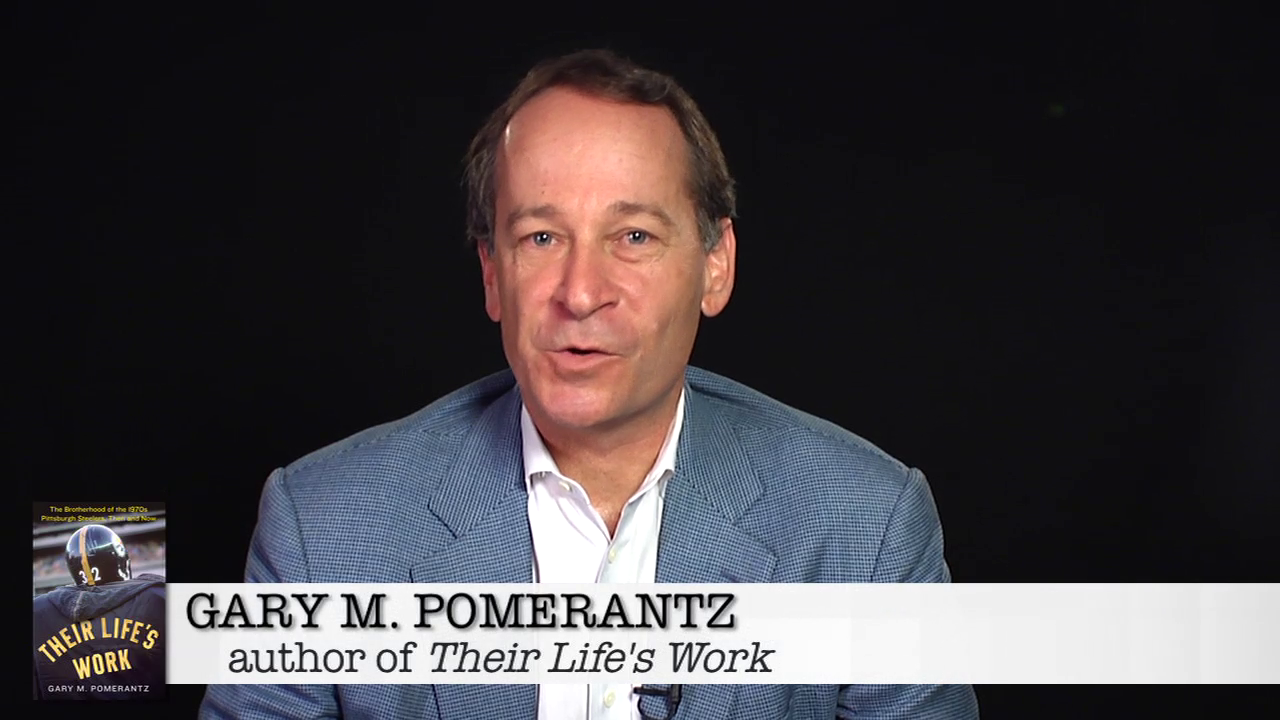 Gary Pomerantz: What Are You Reading?

The Brotherhood of the 1970s Pittsburgh Steelers

The Brotherhood of the 1970s Pittsburgh Steelers