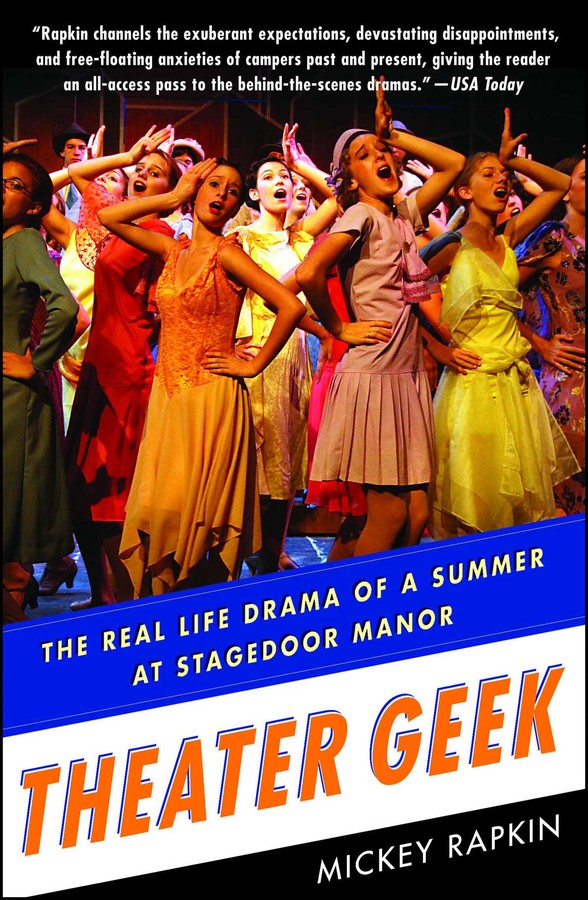 The Real Life Drama of a Summer at Stagedoor Manor, the Famous Performing Arts Camp

The Real Life Drama of a Summer at Stagedoor Manor, the Famous Performing Arts Camp