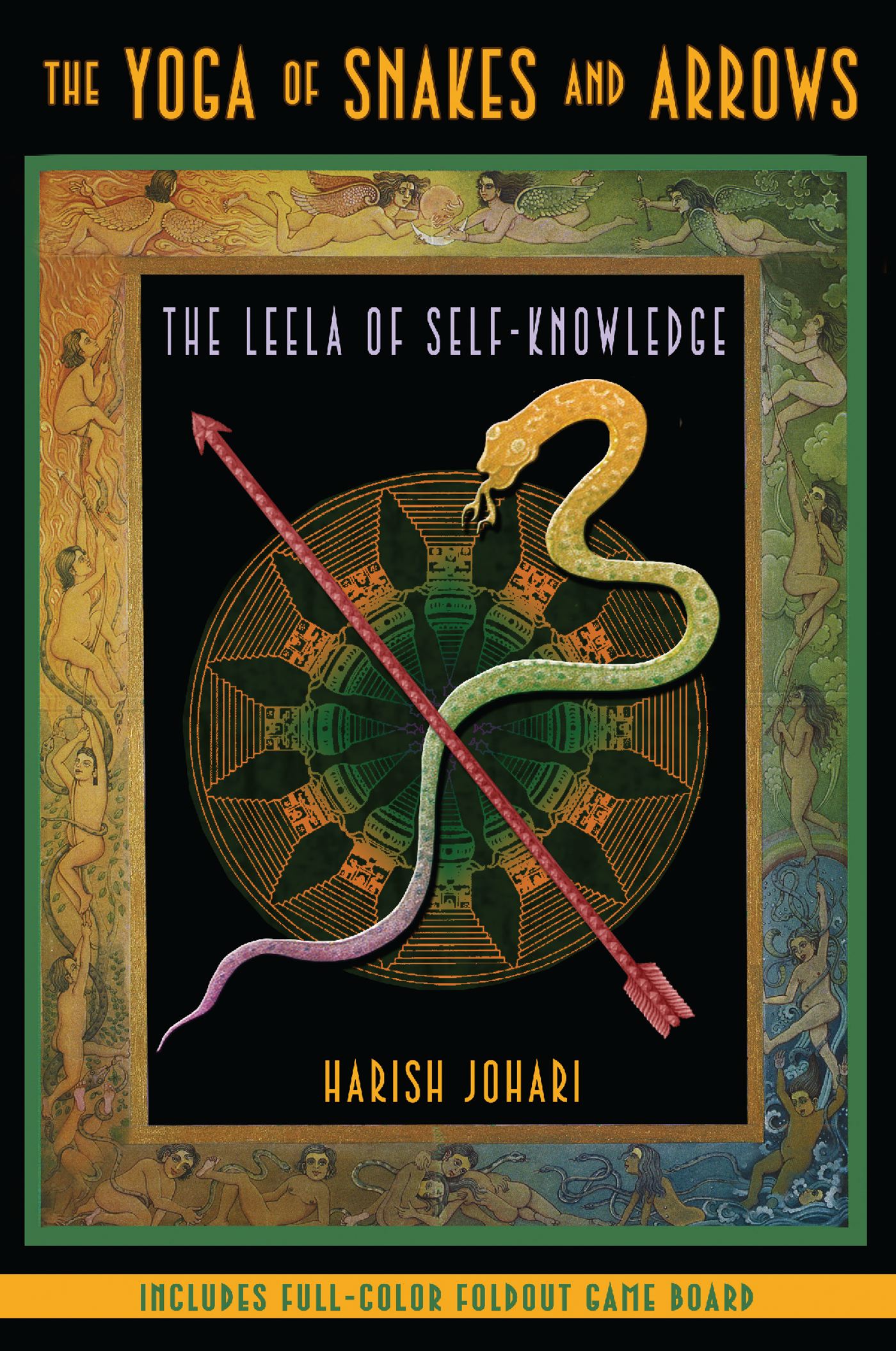 The Yoga of Snakes and Arrows

The Leela of Self-Knowledge

The Yoga of Snakes and Arrows

The Leela of Self-Knowledge