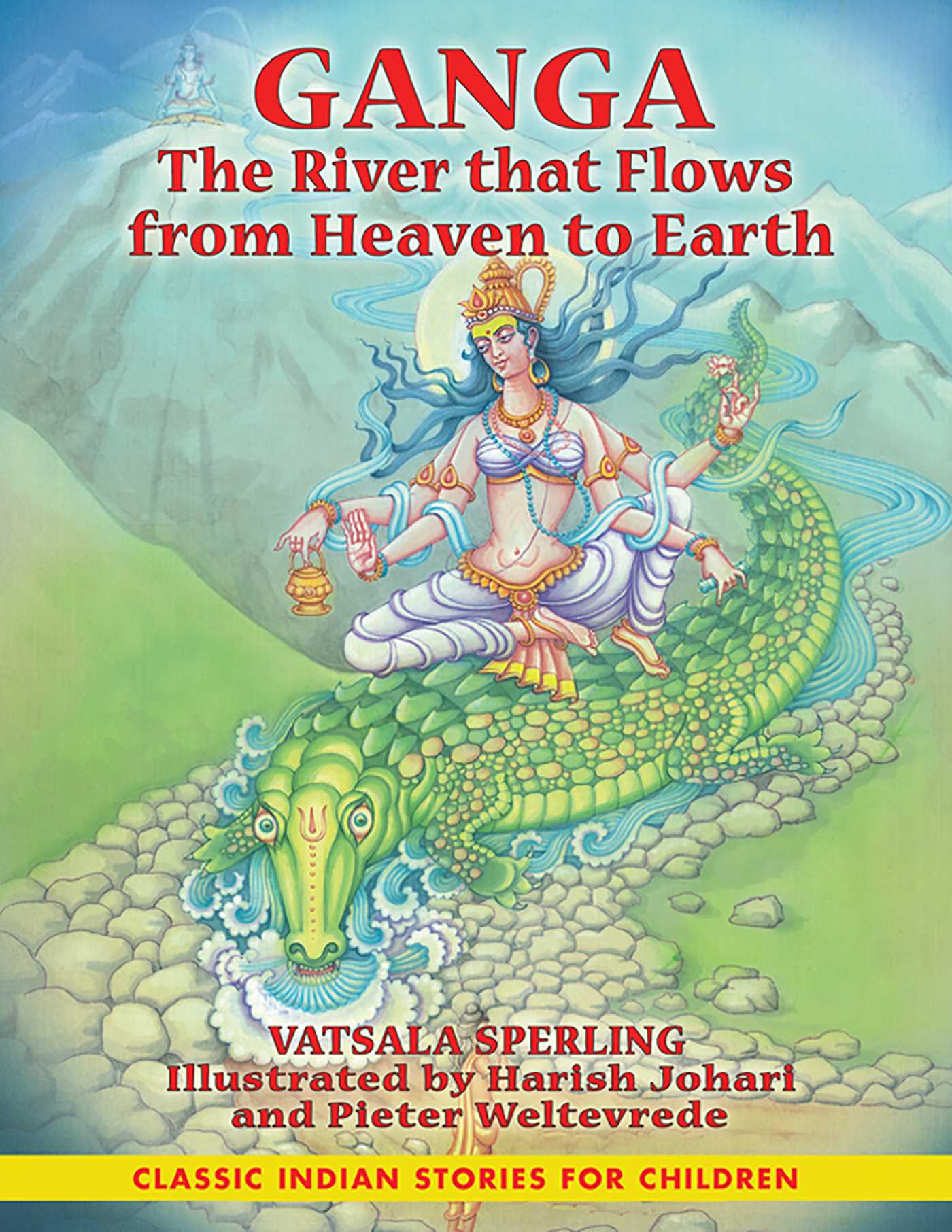 The River that Flows from Heaven to Earth

The River that Flows from Heaven to Earth