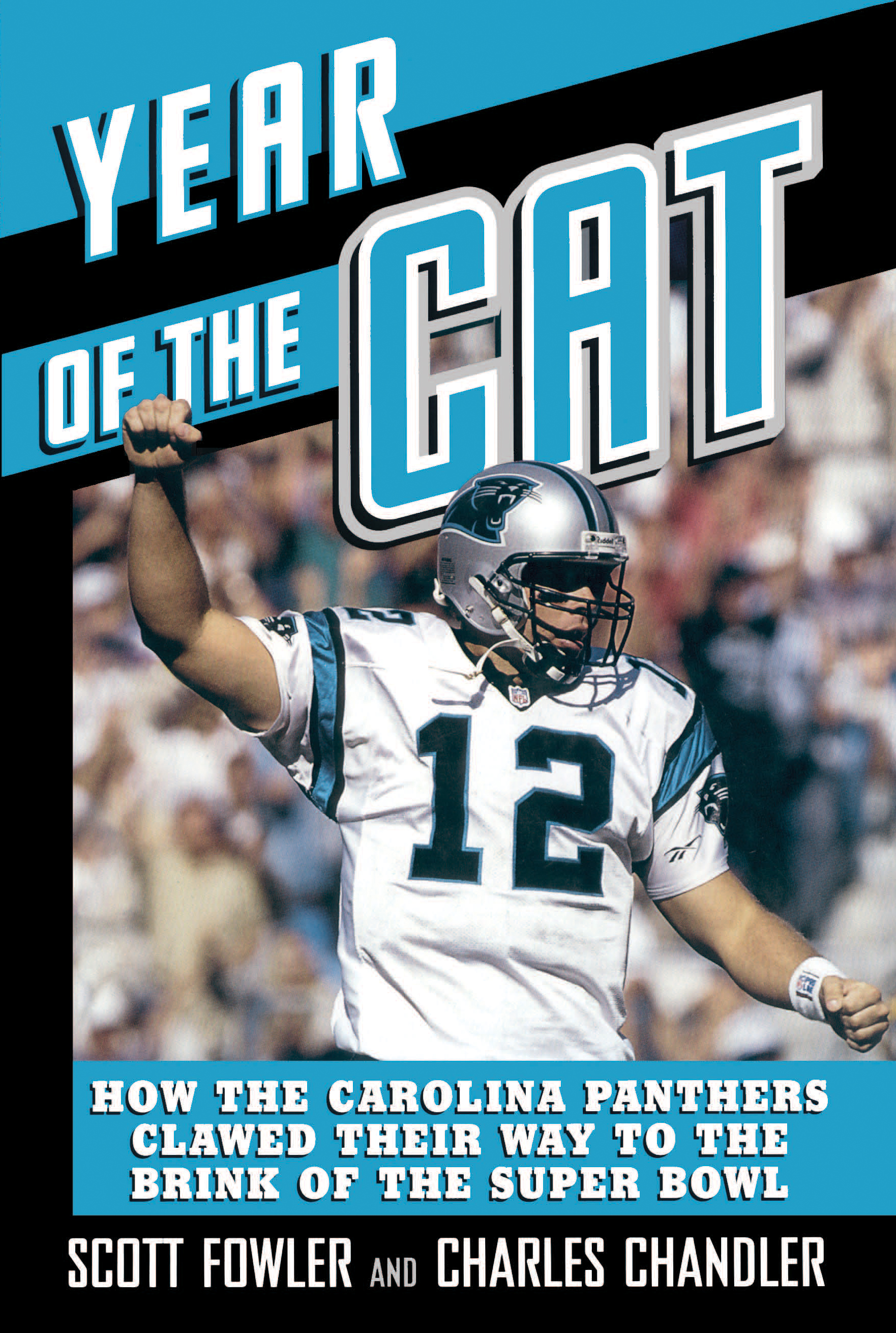 The Year of the Cat

By Charles Chandler and Scott Fowler

The Year of the Cat

By Charles Chandler and Scott Fowler