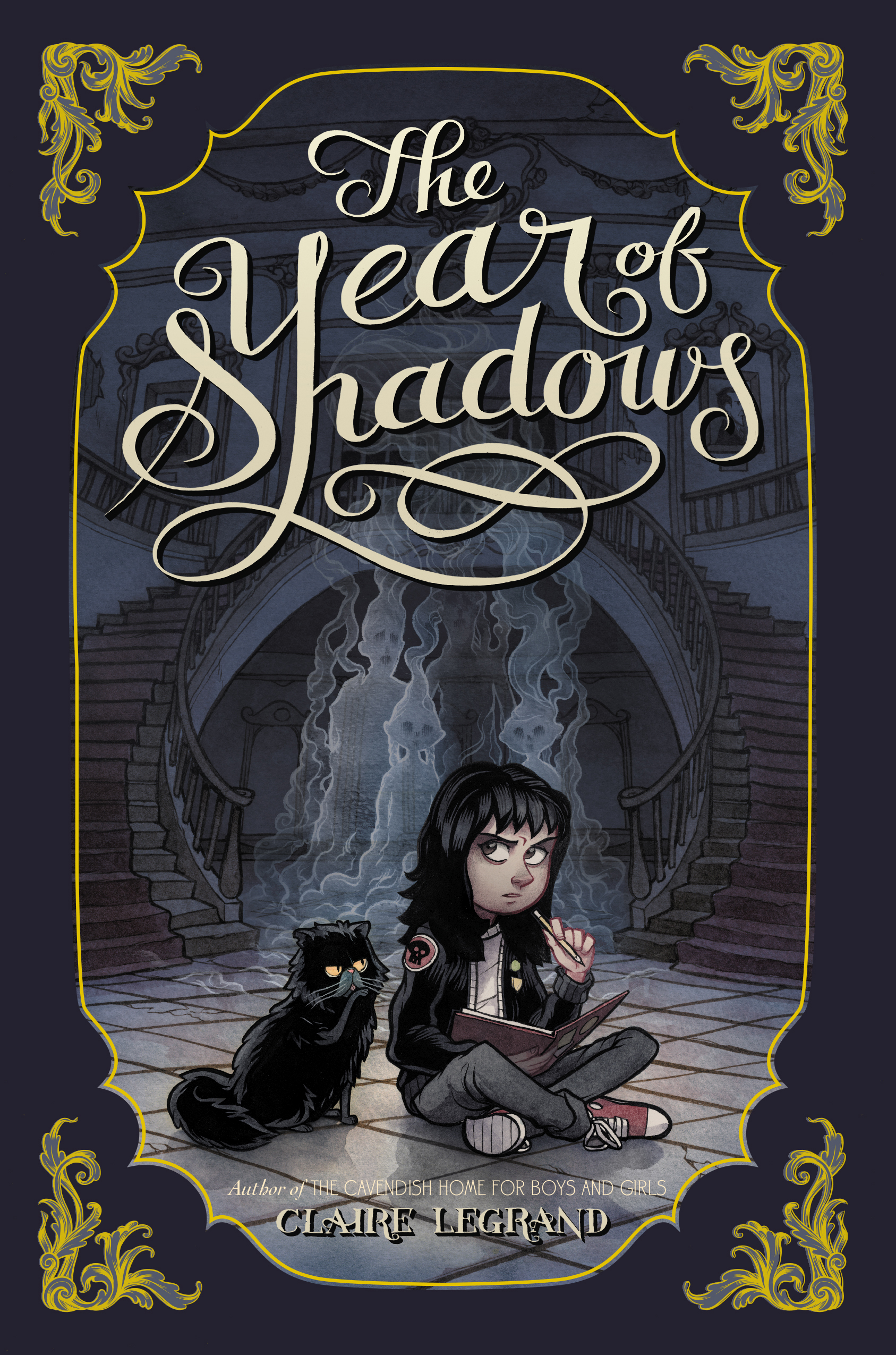 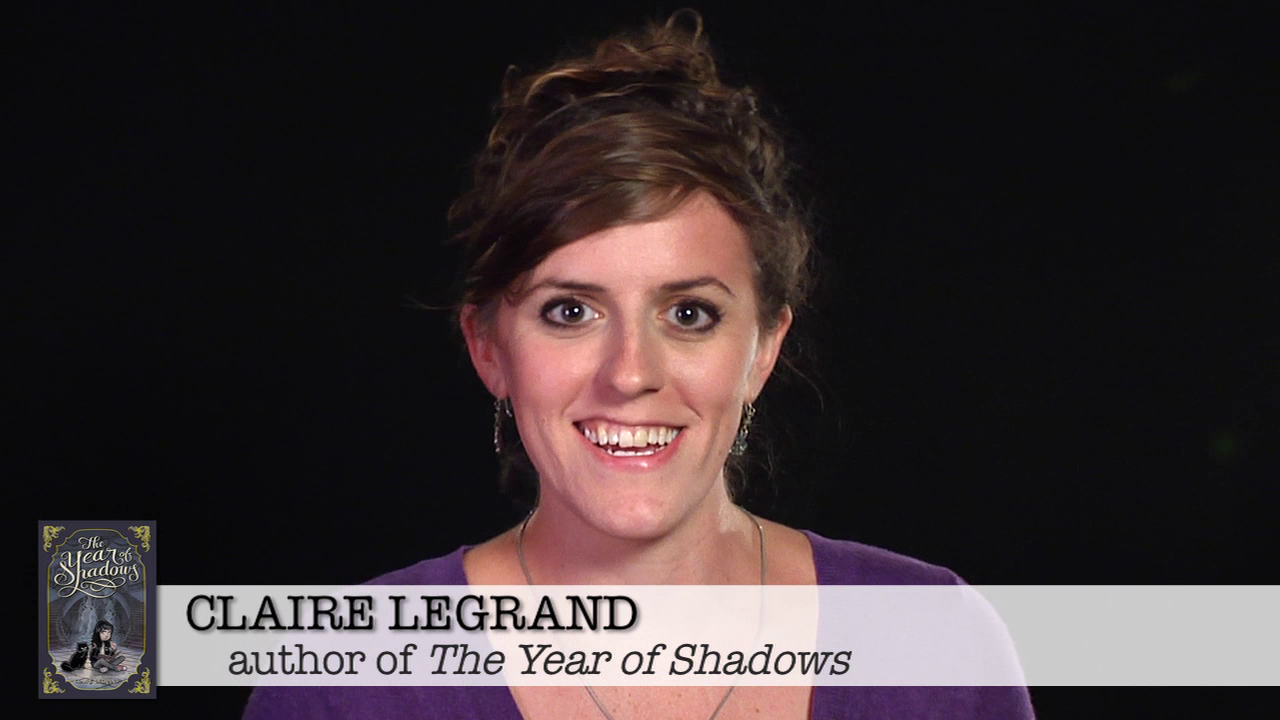 Claire Legrand: What Are You Reading? 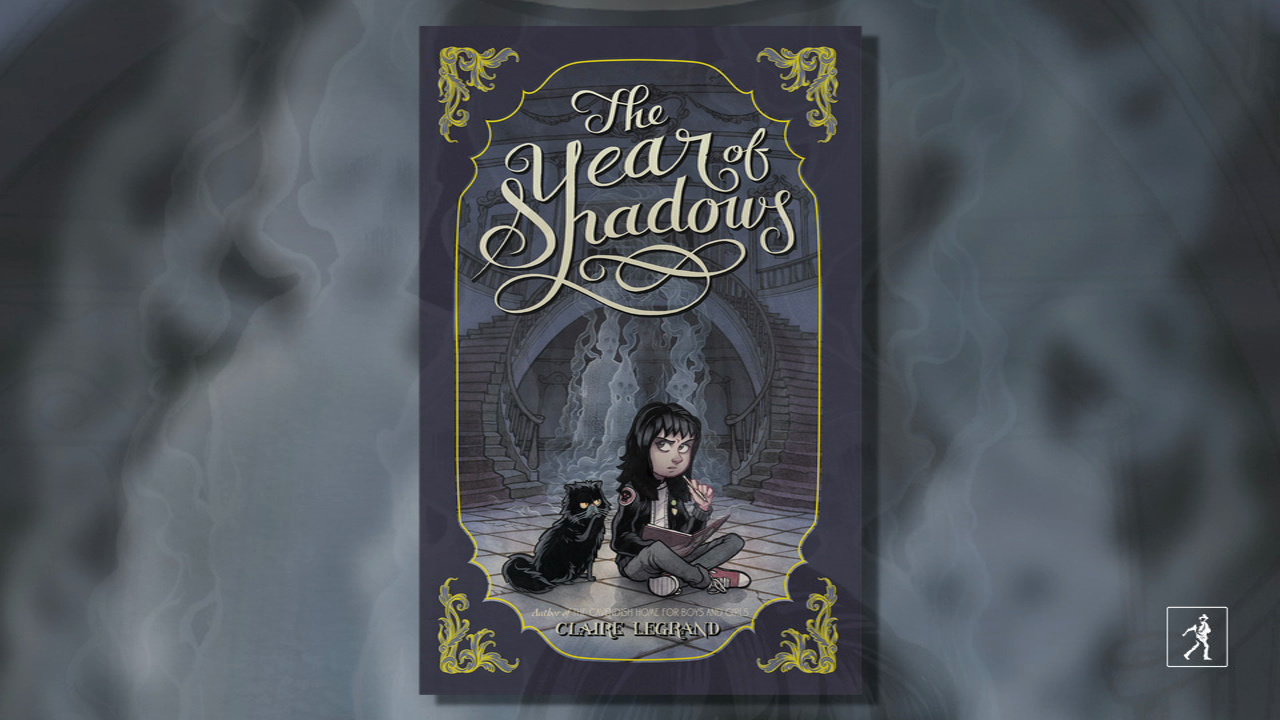 Claire Legrand and The Year of Shadows

The Year of Shadows

The Year of Shadows