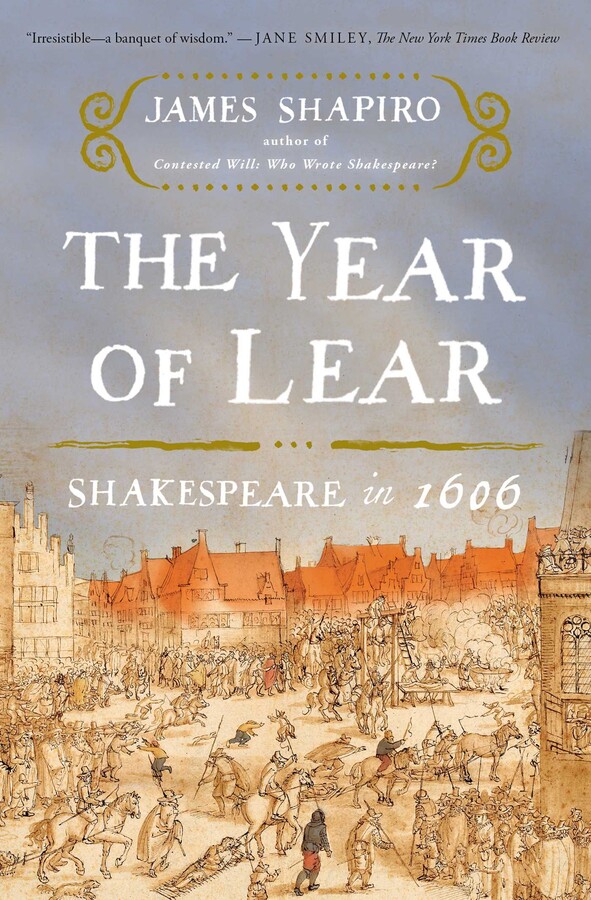 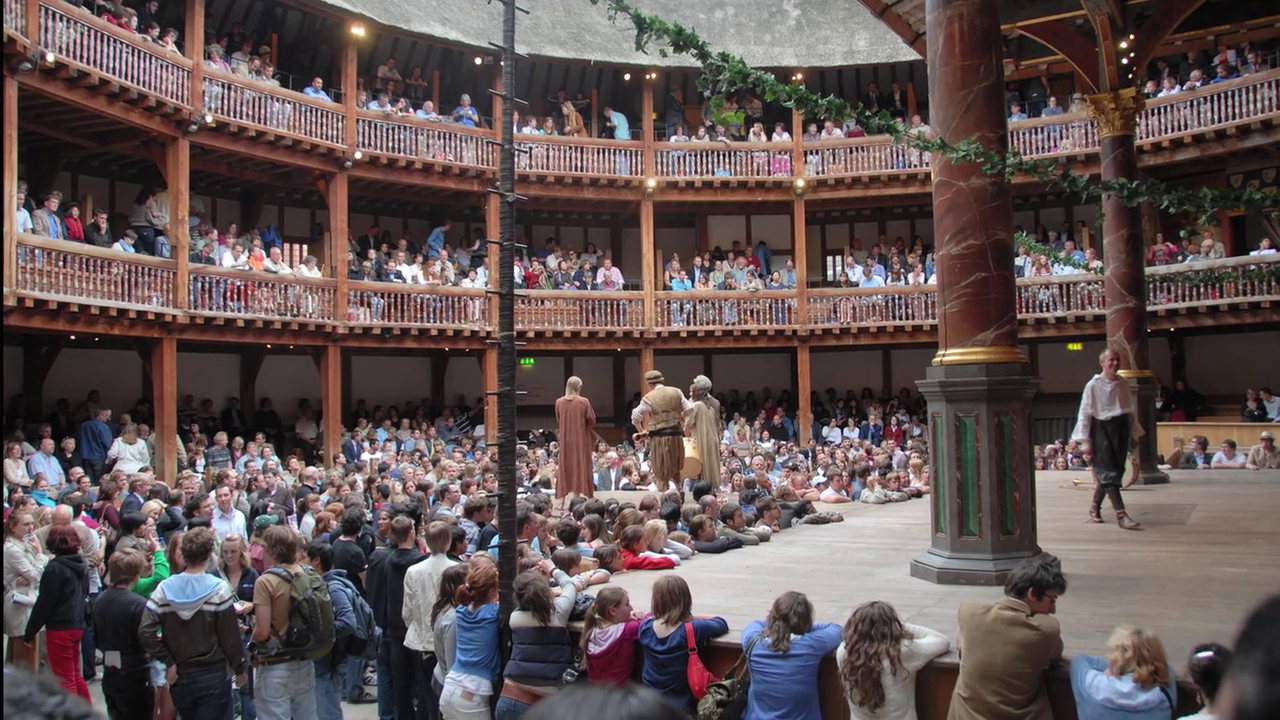 The Secret to Teaching Shakespeare

The Year of Lear

The Year of Lear