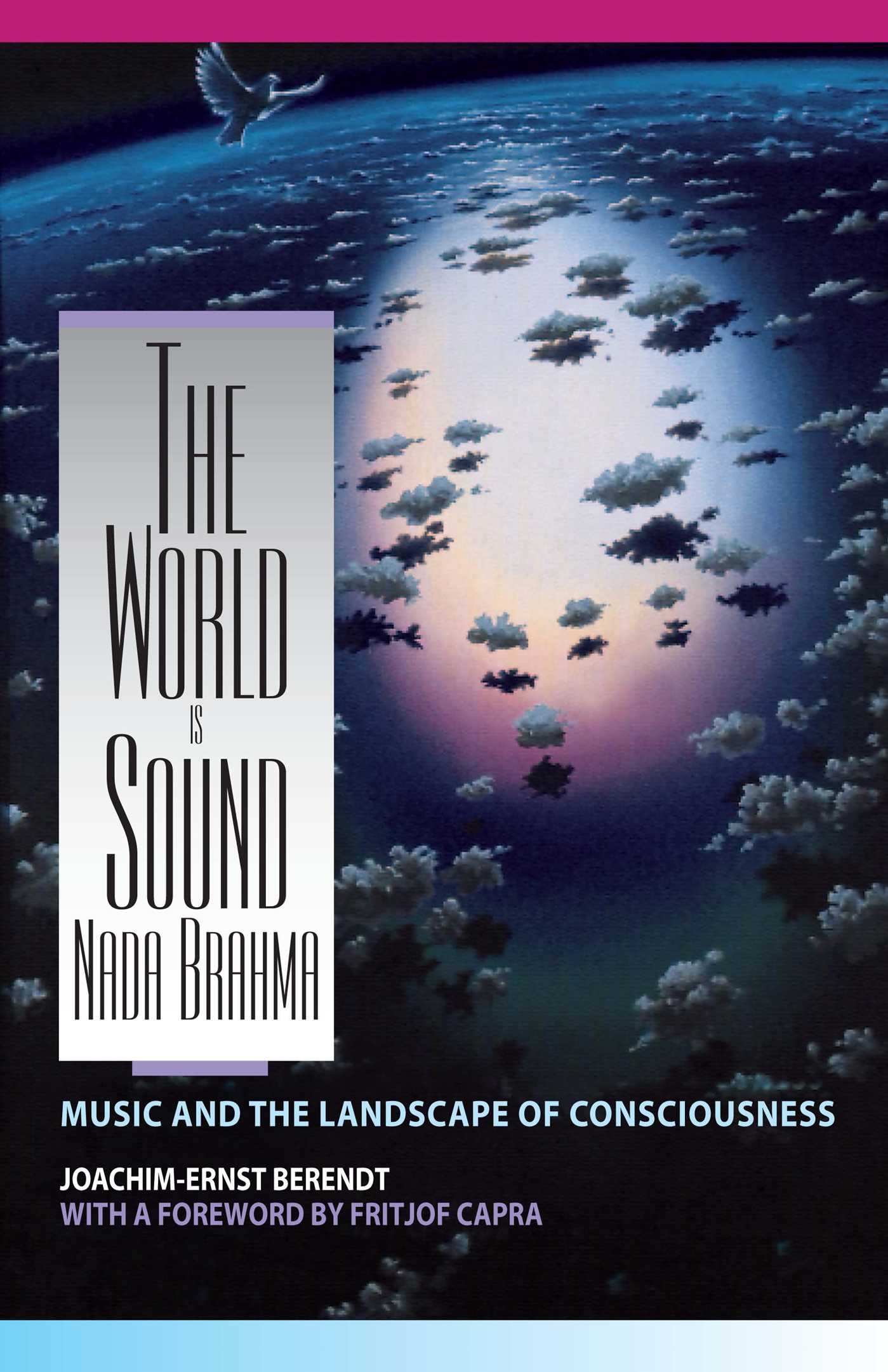 The World Is Sound: Nada Brahma

Music and the Landscape of Consciousness

The World Is Sound: Nada Brahma

Music and the Landscape of Consciousness